KAMPALA – Mityana Municipality MP Francis Zaake has been put on oxygen at Kiruddu Hospital in Kampala after his health condition deteriorated.

The MP was allegedly tortured in detention following his arrest on April 19, 202, for flouting presidential directives against distribution of food.

Kyadondo East MP Robert Kyagulanyi alias Bobi Wine on Wednesday said his colleague’s health condition had deteriorated and that doctors were contemplating of taking him into intensive care.

“Hon Zaake’s health condition has worsened. He has now been placed on oxygen at Kiruddu hospital where he is admitted and still under police detention. The doctors are contemplating taking him into the ICU. A Member of Parliament is tortured to near death by regime enforcers!” Mr Kyagulanyi tweeted.

According to Mr Kyagulanyi, Zaake was brutalised by security operatives attached to the Chieftaincy of Military Intelligence (CMI) and police.

“He was brutalised by CMI and Police. While they tortured him, they demanded he denounces Bobi Wine and stops opposing President Museveni. Here we are again,” Mr Kyaguanyi added. 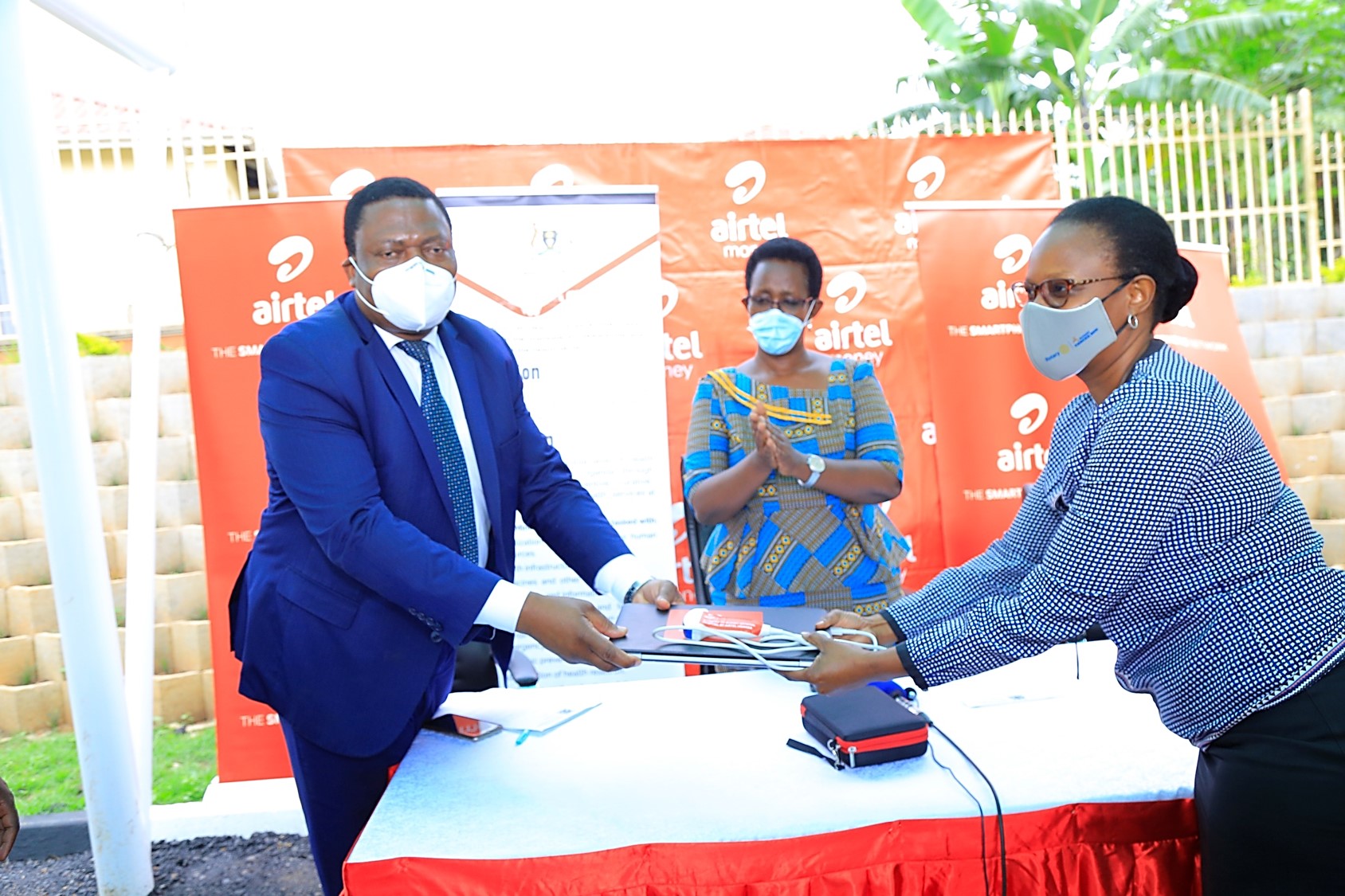