KAMPALA – Uganda has on Tuesday, March 3, received 80 brand new vehicles donated by the government of India to facilitate the operations of different ministries.

The vehicles include buses, ambulances, and trucks.

While handing over the vehicles the high commissioner of India to Uganda, Ravi Shankar, said the donation is aimed at strengthening the diplomatic relations of the two countries and also support its development agendas.

He says that the buses will also be used to transport guests for the forthcoming South to South conference. 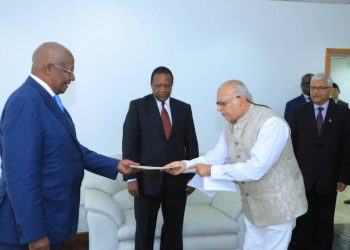 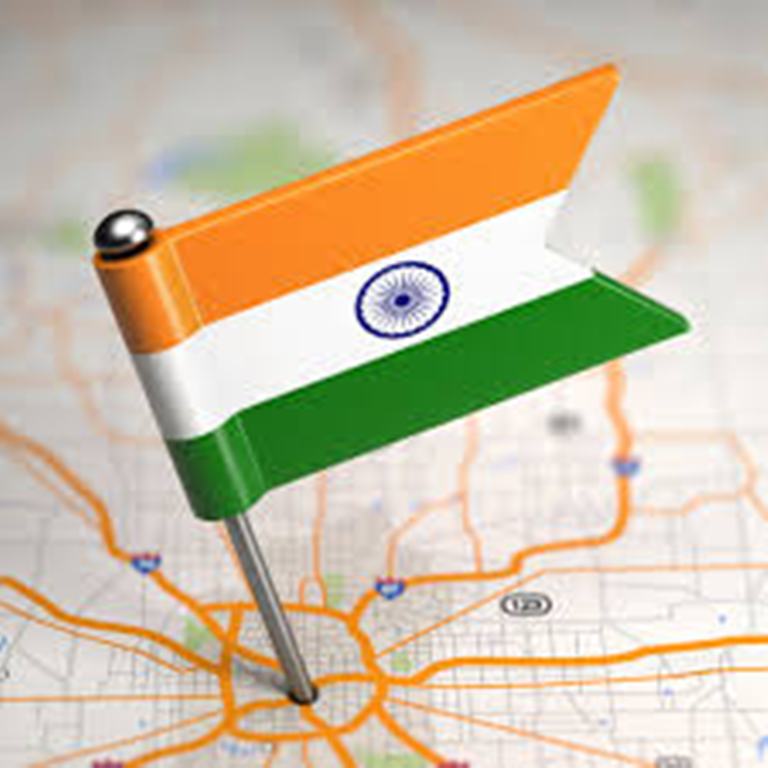