KAYUNGA —The Judiciary Public Relations and Communications Office has sensitised court users and the public in Kayunga District on the different court initiatives put in place by the courts to improve administration of justice.

During an interactive session at the court, members of the public appreciated Judiciary for the sensitization drive and urged the courts to reach out to communities.

On the issue of bail refund, Mr Muyita clarified that people should apply for it through the in-charge magistrate as soon as the case is concluded.

Mr Wandera added that not all bail matters are cash based since court can decide to give non-monetary bail.

Members of the public were encouraged to report any challenges in accessing justice, on the Judiciary toll-free line *0800111900* and the matter will be handled by the Inspectorate of Courts mandated to ensure quality assurance in courts.

Mr Wandera asked the public to always seek audience with court in case they have challenges in accessing services at the court.

The public were encouraged to be vigilant and only use services of court employees who are properly identified with Judiciary identity cards with branded lanyards.

Later in the day, the team conducted community outreach campaigns in areas of Kasawo, Ndese, Galiraya and other surrounding areas.

A similar activity will be carried out Nakifuma Magistrates Court tomorrow followed by sensitization in surrounding areas. 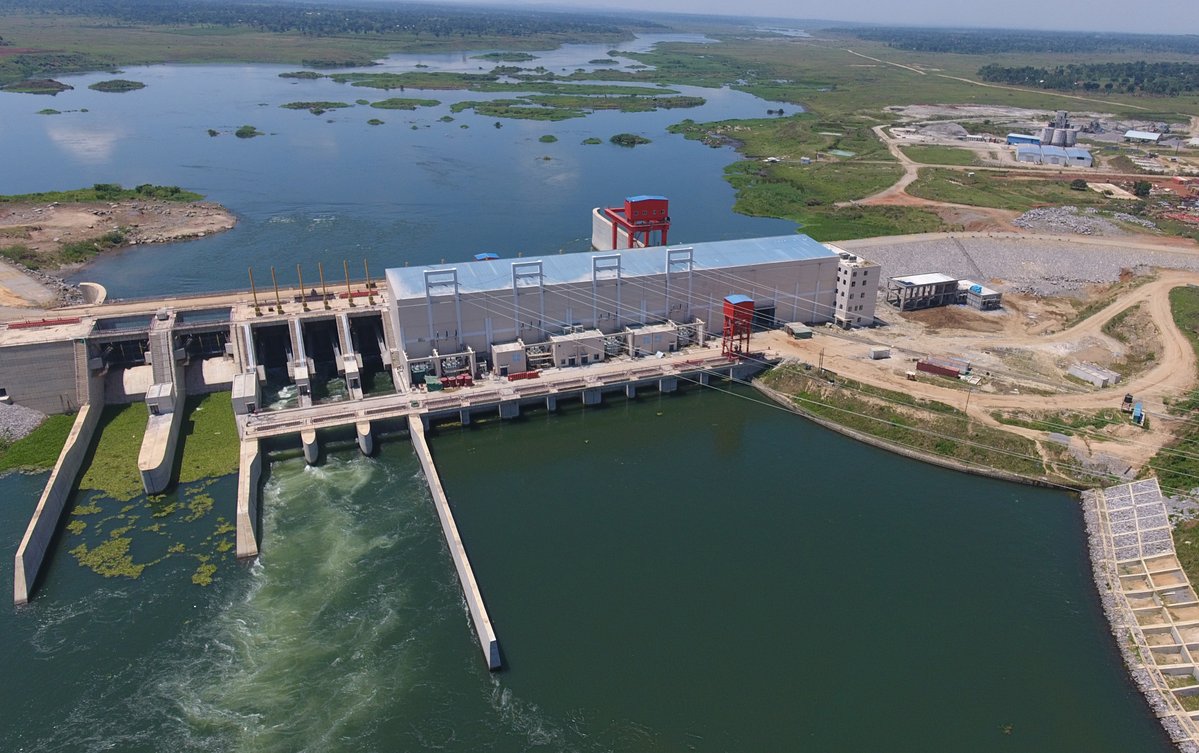 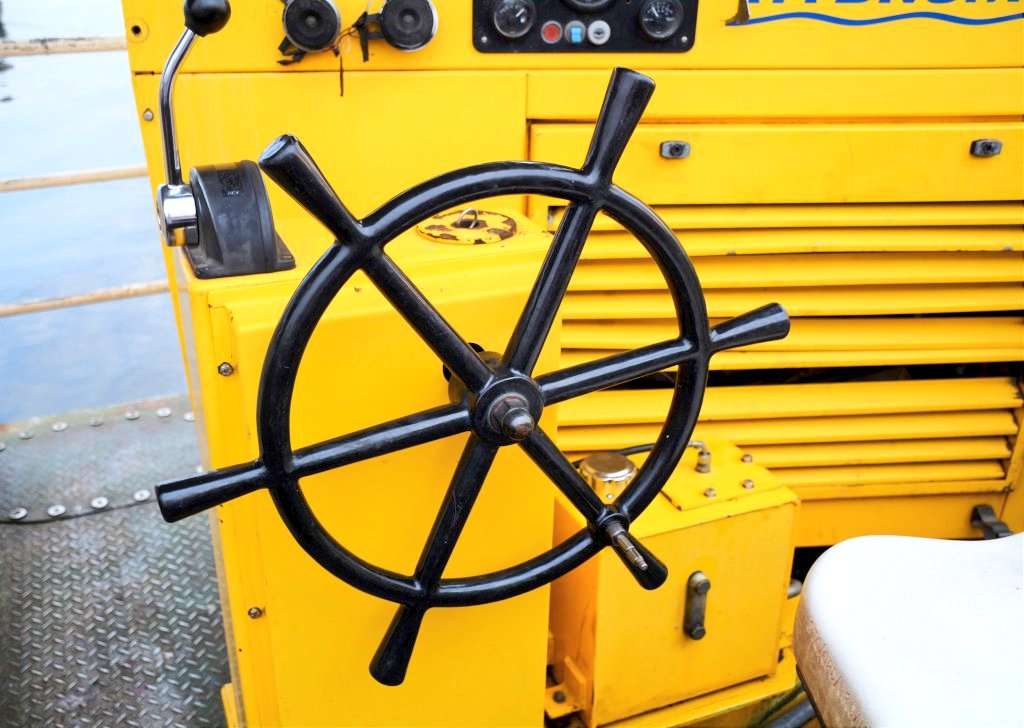 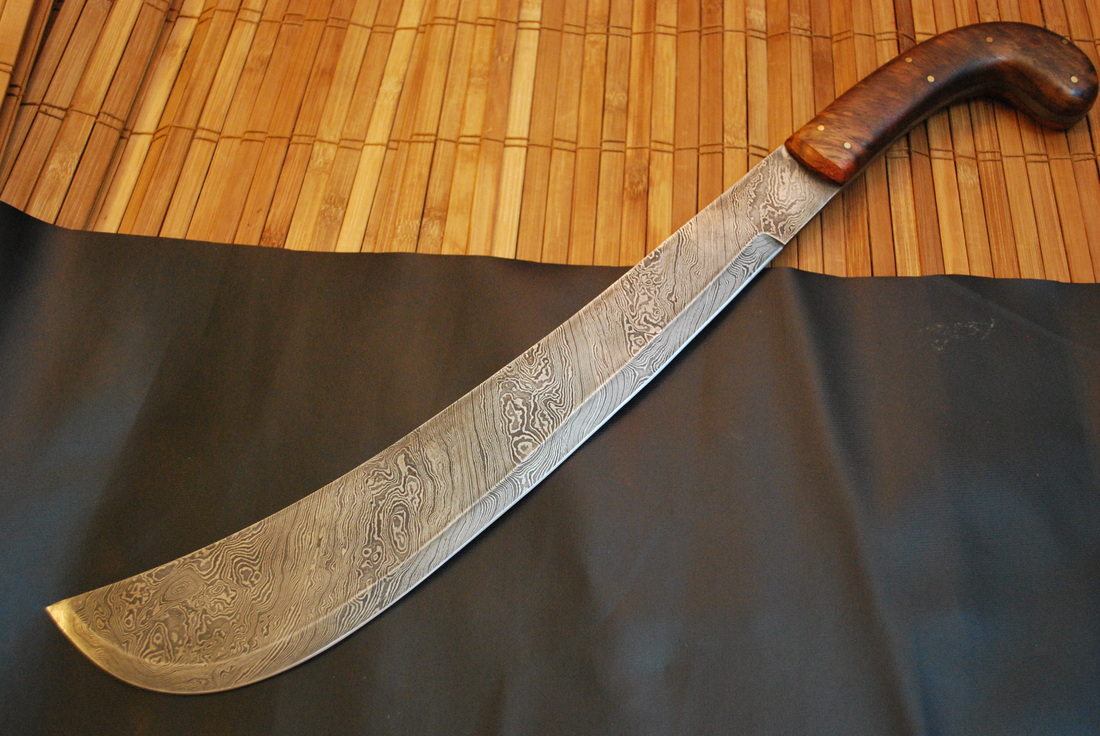 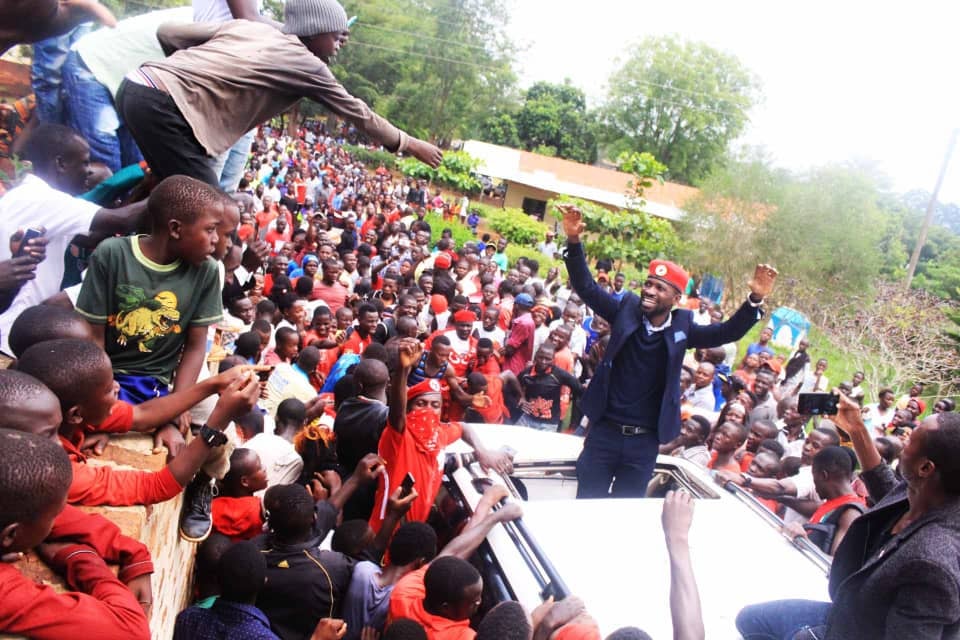 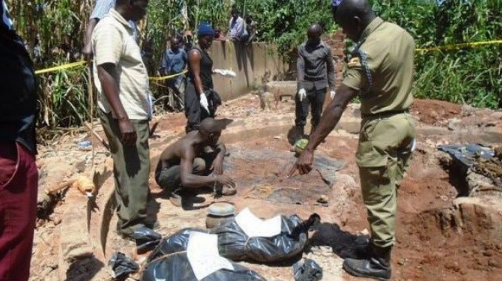 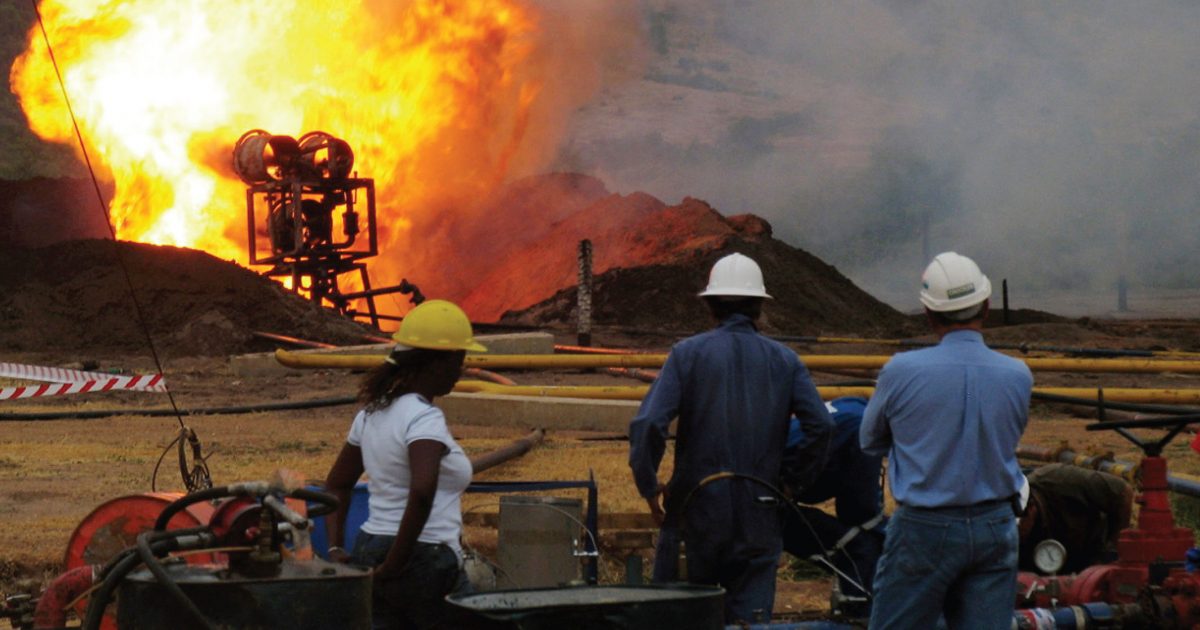