KAMPALA —Israel Prime Minister Benjamin Netanyahu has arrived Monday for a one-day visit to Uganda, where he is set to meet with leaders of other East African countries.

At Entebbe airport, Mr. Netanyahu who is in company of his wife was welcomed by Prime Minister Ruhakana Rugunda, state minister for Foreign AffairsOkello Oryem among other officials. 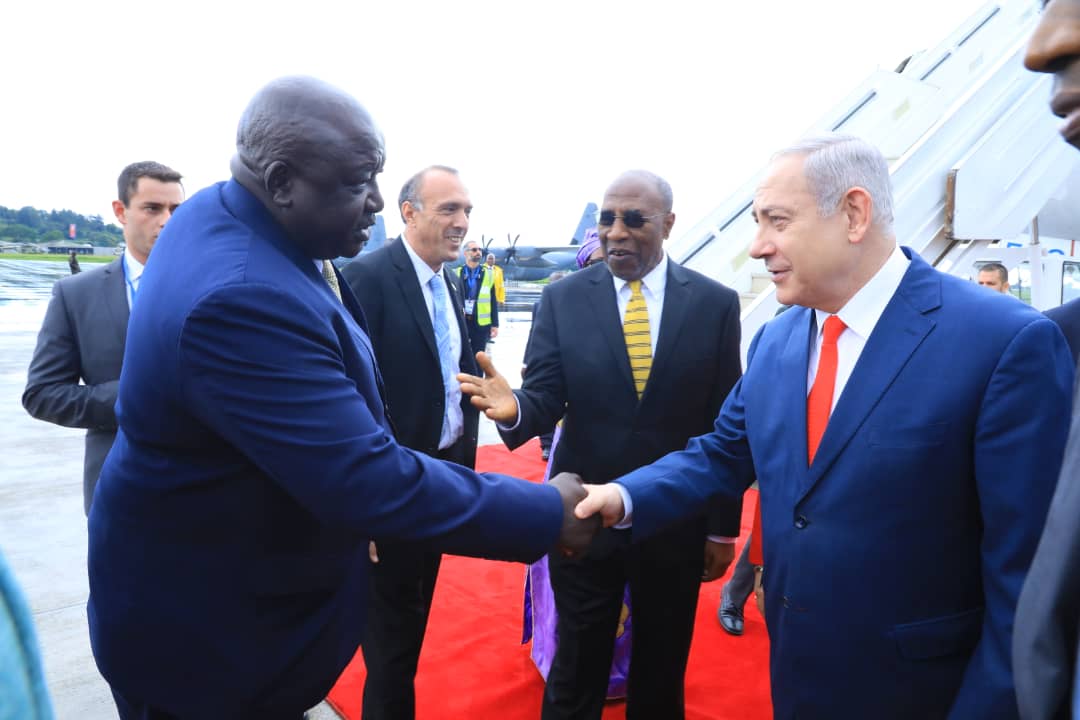 “I am setting out for another visit to Africa, my fifth in three and a half years,” Netanyahu was quoted by local media before taking off from Tel Aviv.

“Israel is making a big return to Africa, and Africa has already returned to Israel. These are important ties politically, economically and in terms of security,” he said, adding that he hopes to have good news upon his return.

In July 2016, Natanyahu participated in a ceremony in Uganda to mark the 40th anniversary of Operation Entebbe, a hostage rescue by Israeli commandos at Entebbe Airport in 1976. 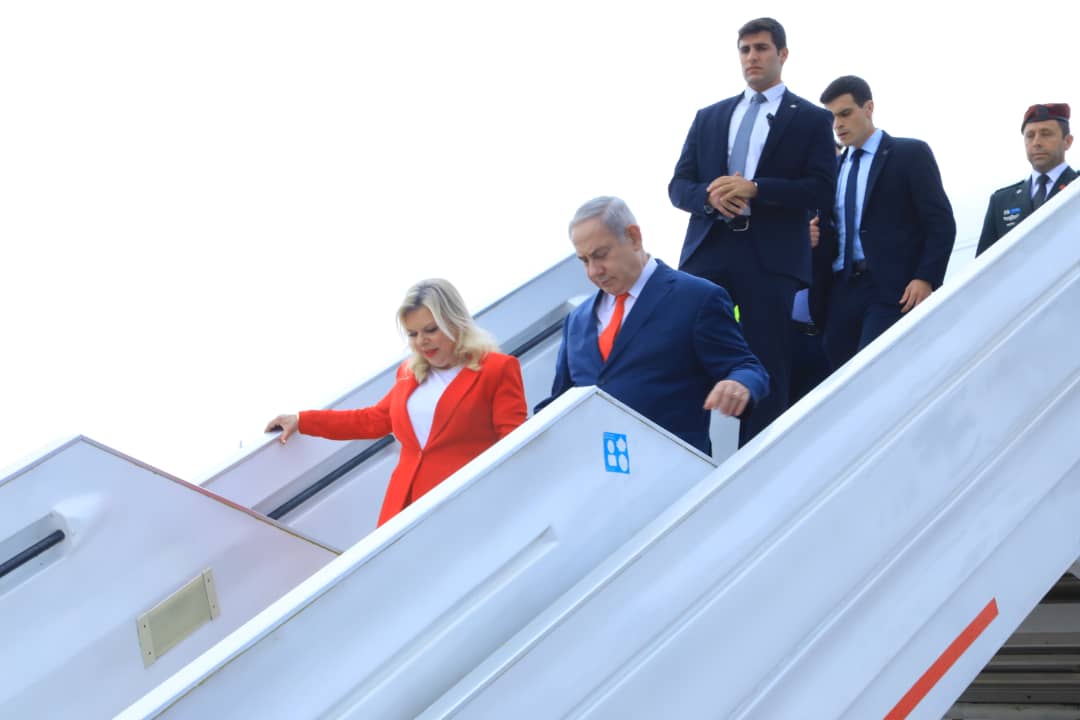 The operation, which aimed to rescue 106 passengers of an Air France flight that was hijacked by members of the Popular Front for the Liberation of Palestine, succeeded in freeing 102 of the hostages. Netanyahu’s brother Yonatan, who led the mission, was killed.

It has also been reported that in the past, Israel contacted the American administration and other foreign governments in an attempt to encourage them to improve their relations with Sudan and to make overtures in its favor, in light of the severance of ties between the Arab-African country and Iran. 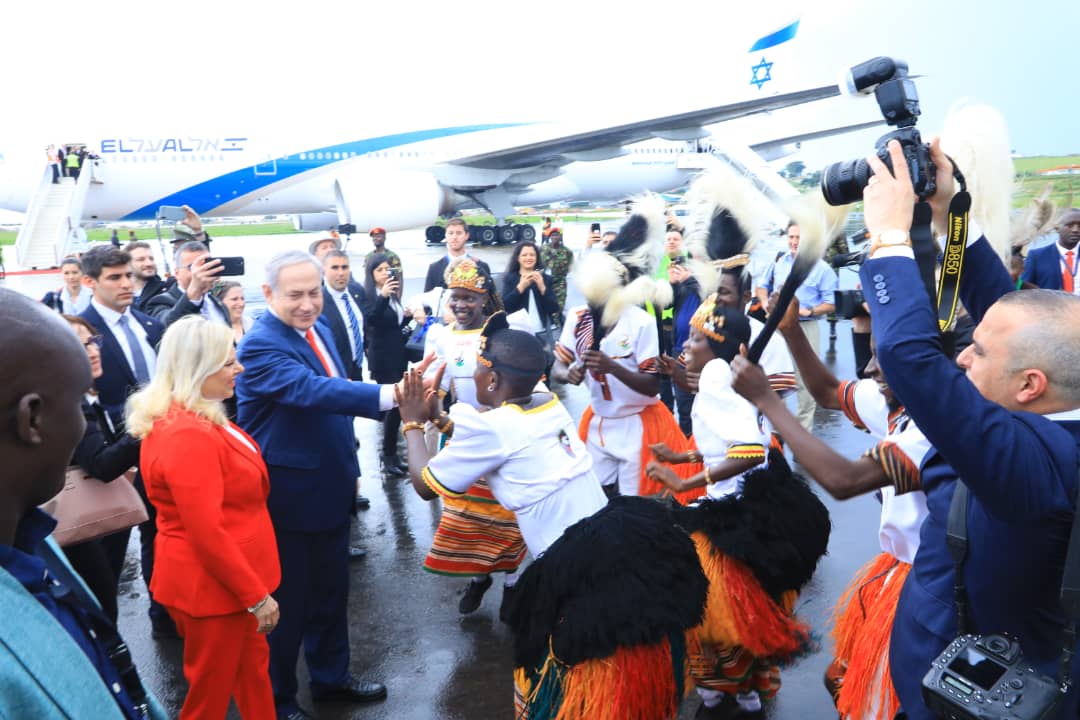 Reports in Israel and abroad in recent years have said that Israel might renew its diplomatic relations with several Muslim countries on the African continent, including Mali, Niger and Sudan.

After Netanyahu visited Chad in 2019, it was reported that Israel was working to formalize ties with Sudan, and Israeli officials spoke about it publicly on several occasions, especially after the ouster of dictator Omar al-Bashir.

To this day, asylum seekers are being deported to Uganda in what Israel has called “voluntary departure.”

Museveni screens for Coronavirus on arrival from Angola

ANDREW KARAMAGI: Is Museveni the Lord of death?