KANUNGU – The Police in Kanungu are investigating circumstances under which a vehicle which was hired by Germany Tourists plunged into River Ishasha.

Kigezi Region Police Spokesman Elly Maate confirmed the accident that occurred on Sunday, February 2, 2020, at around 2:30 pm at Ishasha Bridge while the tourists who were in a self-chauffeured vehicle registration No UBE 809S overturned and plunged into the river.

Maate said that the Germany Tourists, Christiano Gaido and his wife whose names were not readily available were heading to Bwindi Impenetrable National Park in Kanungu District when the vehicle he was driving lost control and overturned.

It’s reported that, the two occupants emerged out of the fateful vehicle unhurt although they sustained minor injuries.

“No death was reported although the accident was life-threatening and the victims were rushed to Bwindi Community Hospital where they received first aid” Maate said.

Maate said that when the Police arrived at the scene, the vehicle was removed from the River Ishasha and towed to Kihihi police station.

An Eye Witness who preferred anonymity said that the vehicle was moving at high speed prior to the accident.

Maate said that a case under reference number TAR 04/2020 was registered at Kanungu Police Station to assist in inquiries.

The couple was expected to track Gorillas tomorrow (Tuesday).

COVID-19 CRISIS: Rotary District 9211 contributes US$ 263,000 to the fight against Coronavirus 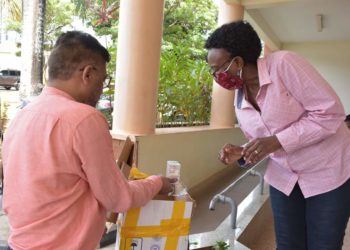 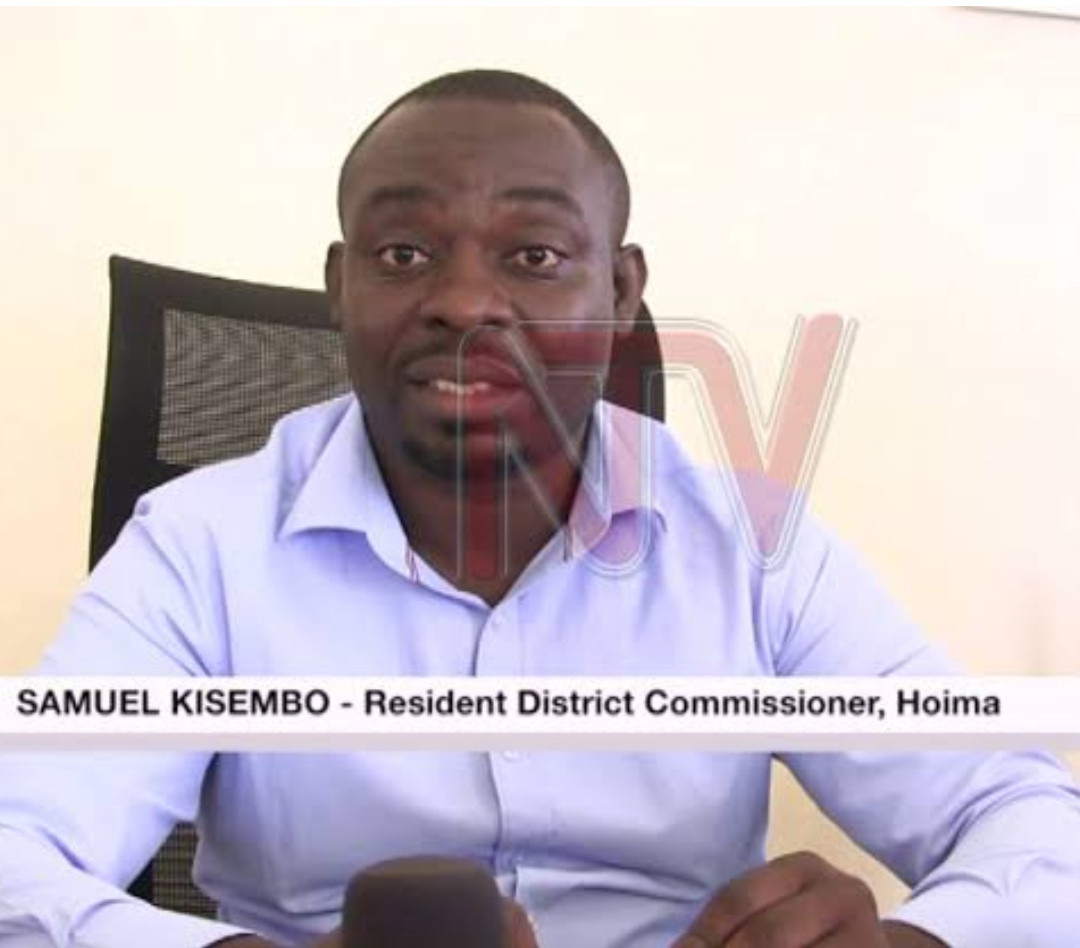