MAPUTO – President Filipe Jacinto Nyusi has been sworn in on Wednesday, January 15 and inaugurated for his second term in office and who is also the fourth President of the Republic of Mozambique.

The President received instruments of power namely the Constitution of Mozambique, Court of Arms, the Presidential Standard, the Mozambique Seal, Mozambique National Flag during a function that took place at the independence Square in Maputo.

Ten Heads of States have been in attendance, while Uganda was represented at the swearing in ceremony by Vice President Edward Kiwanuka Ssekandi.

In his inaugural speech, President Filipe Jacinto Nyusi the past five years have greatly challenged Mozambique like the drought in the South and the floods in the North as well as the severity of the cyclones Idai and Kenneth in which lives and property were lost and destroyed respectively.

President Nyusi stressed that peace has been and will continue to be the absolute priority for Mozambique adding that the sovereignty of his country will not be negotiated or mortgaged.

On the Democratic process in Mozambique, the President said participation of the citizens in the process of governance cannot be achieved unless all Mozambicans enjoy equal opportunities of access to basic services, access to justice and to national resources. He added that there is need for free debate that respects opinions and freedoms of each Mozambican men and women collectively.

On education President Nyusi said it’s an important sector for development and more attention will be dedicated to the expansion and improvement of education services by seriously focusing on knowledge production, training of competent teachers at all levels and mobilising resources to improve the working conditions of teacher teachers and provide equipment for education infrastructure. 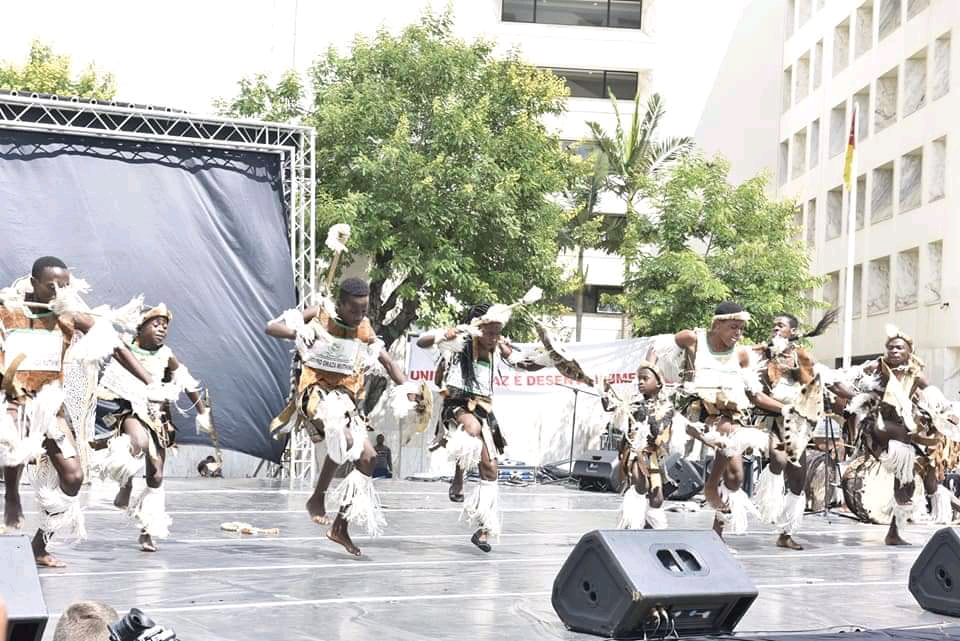 On health, he said that there was need to fast track the Presidential initiative that intends to implement the programme of one district, one hospital with a view to extending quality and specialised healthcare network alongside human resources training.

On creation of jobs for the youth the president said that under the presidency, an office will be dedicated to deal with youth issues and employment.

The President called for the need to combat corruption in all forms as well as demand for integrity, ethics and professionalism to public officials and agents to consolidate the culture of transparency and accountability.