Police recovers two children who had been kidnapped

According to a police statement, on January 7 2020 one Golo Zarin Shamira approached her neighbours in Banda-Nandutu Violet and Nakesa Maureen to allow her to take their children, Kalungi Vicent aged 2 and a half years and Kabalu Ismail 2 years old.

“According to the two mothers, she alleged that she had a birthday party for her child and thus she needed their children to give company to her own. The party was scheduled to take place later that day in Kireka, Kiganda Zone and she promised to bring back the children at around 5 pm in the evening,” reads an excerpt.

When she didn’t return by 5 pm as she had promised, the parents of the children called her and she deceived them that she had gone with the children to Kayunga and subsequently switched off her phone.

Through investigations one Ali Bakaaki was traced and arrested, claiming to be a friend to the suspect however, further confessed that the children were at his home.

“Bakaaki further stated that he and One Golo Zarin Shamira had been in a relationship for some time since around 2017. He claimed that after some time the suspect Zolo told him she had given birth to twins and thus when he asked to have them at his home, she brought the same children she had taken from her neighbors,” reads the statement in part.

The suspect Zolo has since been arrested and she confesses to having committed the alleged offense.

According to Police, the victims will be subjected to a medical examination for possible assault or any other medical complication.

Both Zolo and her Bakaaki are currently in our custody as police concludes investigations.

NOT A FREE MAN! Police confirms Gen. Tumukunde has been returned to coolers for the weekend 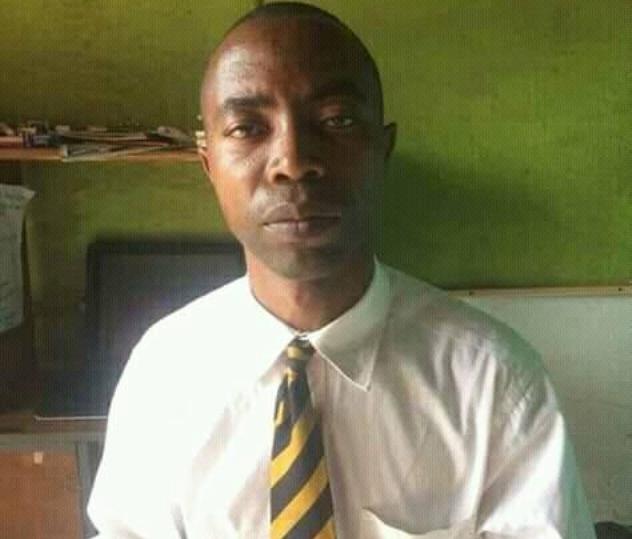