ENTEBBE-President Museveni has on Monday, January 13 presided over the swearing-in of new ministers at State House, Entebbe.

The President cautioned them against involvement in corruption.

He also said the youthful appointees to Cabinet should learn from their older colleagues and serve the country diligently.

Ms Nabakooba, who until 2015 was a police spokesperson, is the new information minister, replacing Frank Tumwebaze.

Peter Ogwang takes over the ICT docket as a state minister. 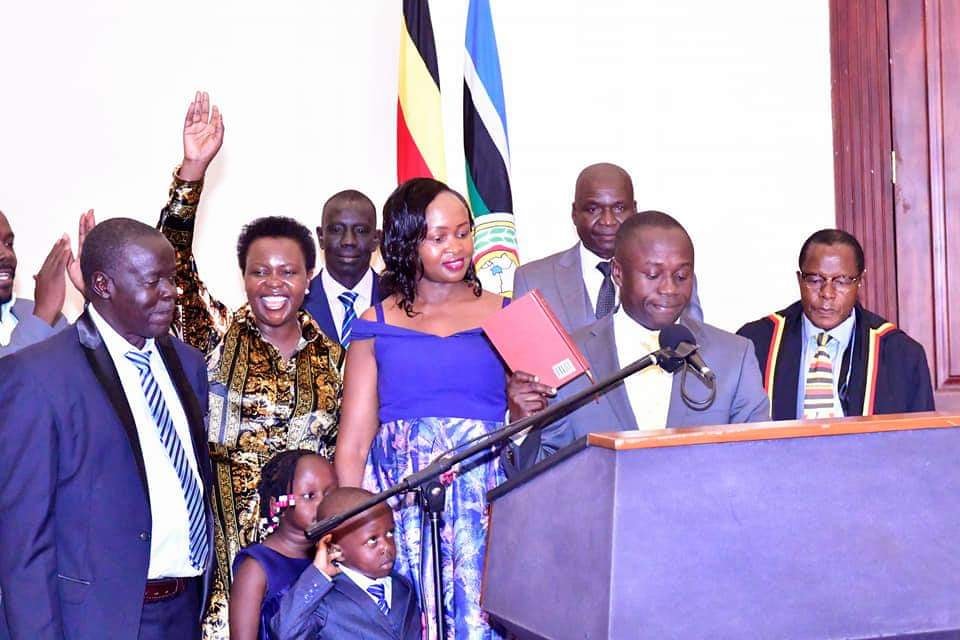 General Kayumba Nyamwasa: Why I fell out with President Kagame