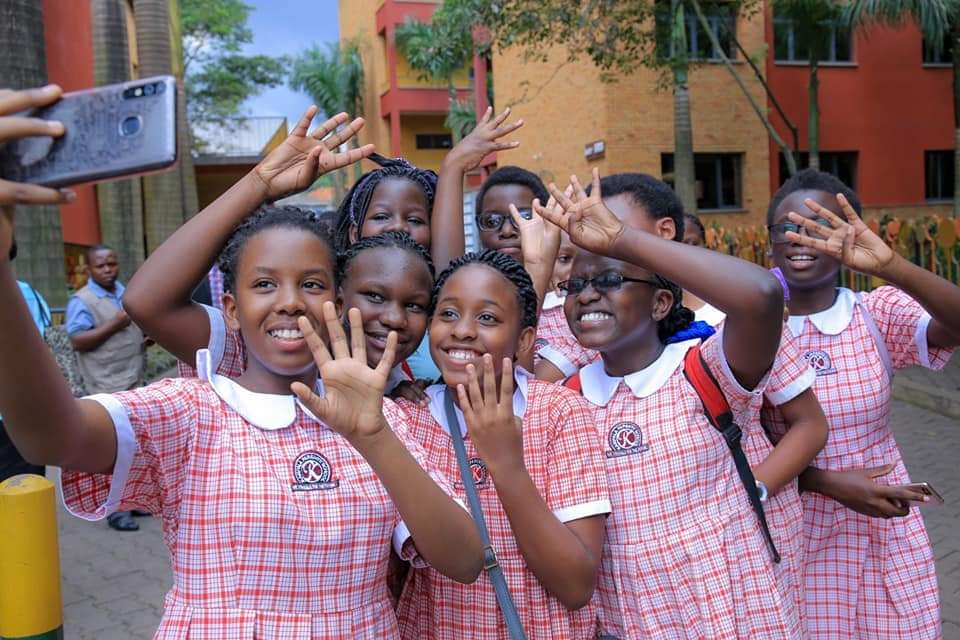 NAGURU – Kampala Parent’s School again showed that they are the biggest performers in the country in the latest PLE exams, released by the Uganda National Examinations Board on Friday, January 17.

The Naguru- based school saw 172 of its 228 pupils passing in the first division.

Those in Division two were 54 only.

School headteacher Ms. Daphine Kato, praised good performance on teachers who did a lot of research and teaching. She also praised the pupils for discipline and hardworking. 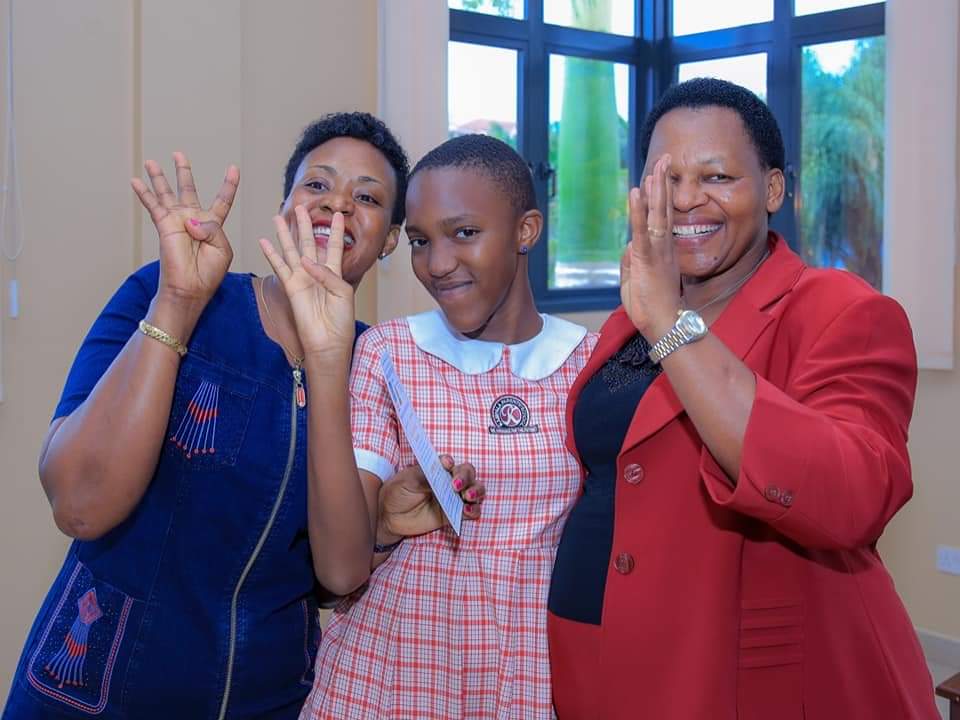 “I am grateful for this achievement, it is no mean achievement and I want to thank members of staff especially 2019 primary seven teachers, the well-disciplined pupils but above all school directors for providing everything on time” Ms Kato said.

Kampala parents owned tycoon Sudhir Ruparelia has always topped in the previous years in similar examinations making it a number one stop destination for parents to enroll their children.

Minister of Education and Sports chose it as the most suitable venue for the Primary Leaving Examinations release.