KAMPALA – Police have revealed that two people have so far been confirmed dead while eight were seriously injured and are currently undergoing treatment in Jinja collapsed building on Wednesday.

“Four others escaped without any injuries,” said police.

Hardly had the building collapsed on Wednesday when the combined team of residents, police and Uganda Red Cross began a rescue mission.

The Kiira Regional Police Commander, Mr Onesmus Mwesigwa, who was at the accident scene told journalists that they were doing all that was within their means to rescue the trapped people.

Jinja RDC Eric Sakwa said that the building had 37 workers.

“We expect more bodies because the debris is heavy and we need more equipment to lift it,” he said.

Mr Simon Kasirye, one of the residents, attributed the collapse of the building to alleged poor workmanship. 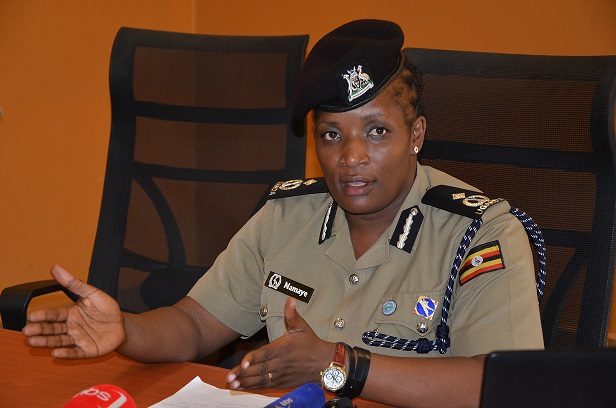