Anglican reverend on the spot over intimidating residents with gun

KAMPALA – Christians of Kanoni-Ntuusi Archdeaconry in Sembabule district have petitioned West Buganda Diocese Anglican Bishop Henry Katumba Tamale, claiming that the area reverend is using a gun to intimidate them.

In the petition dated January 7, 2020, the Christians of Kanoni village in Ntuusi Sub-county claim that Rev Herbert Tumwine has often brandished a submachine gun at them when they complain to him that his cows stray into their gardens and destroy crops.

The residents said they are living in fear since a gun can easily get in the hands of a civilian and use it as they please.

According to the residents, on December 24, 2019, Rev Tumwine’s cows strayed into different residents’ plantations destroying numerous food crops. The residents later managed to seize 9 cows so as to demand for compensation. However, they claim that when Tumwine, in the company of his son and fired gunshots in the air to disperse the angry residents and took his cows back.

Residents claim to have reported Tumwine to Police for several times but their complaints are ignored yet the suspect’s actions of brutalizing them are just on increase.

The District Police Commander, Mr Denis Musinguzi, when contacted, said they have summoned the reverend over the matter. 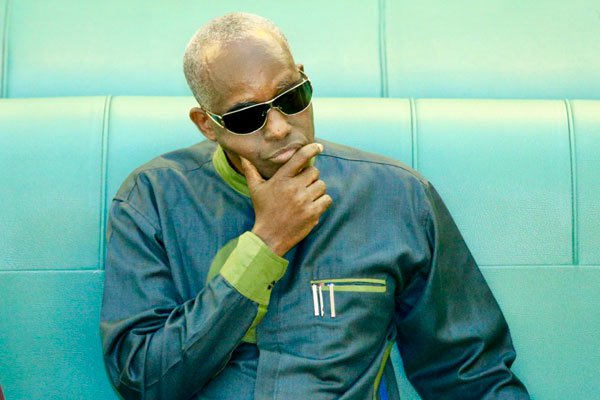 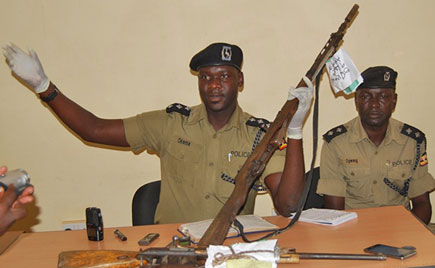 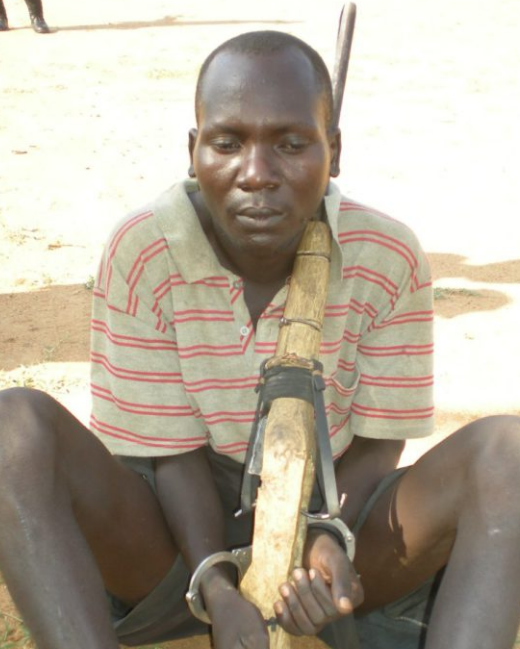 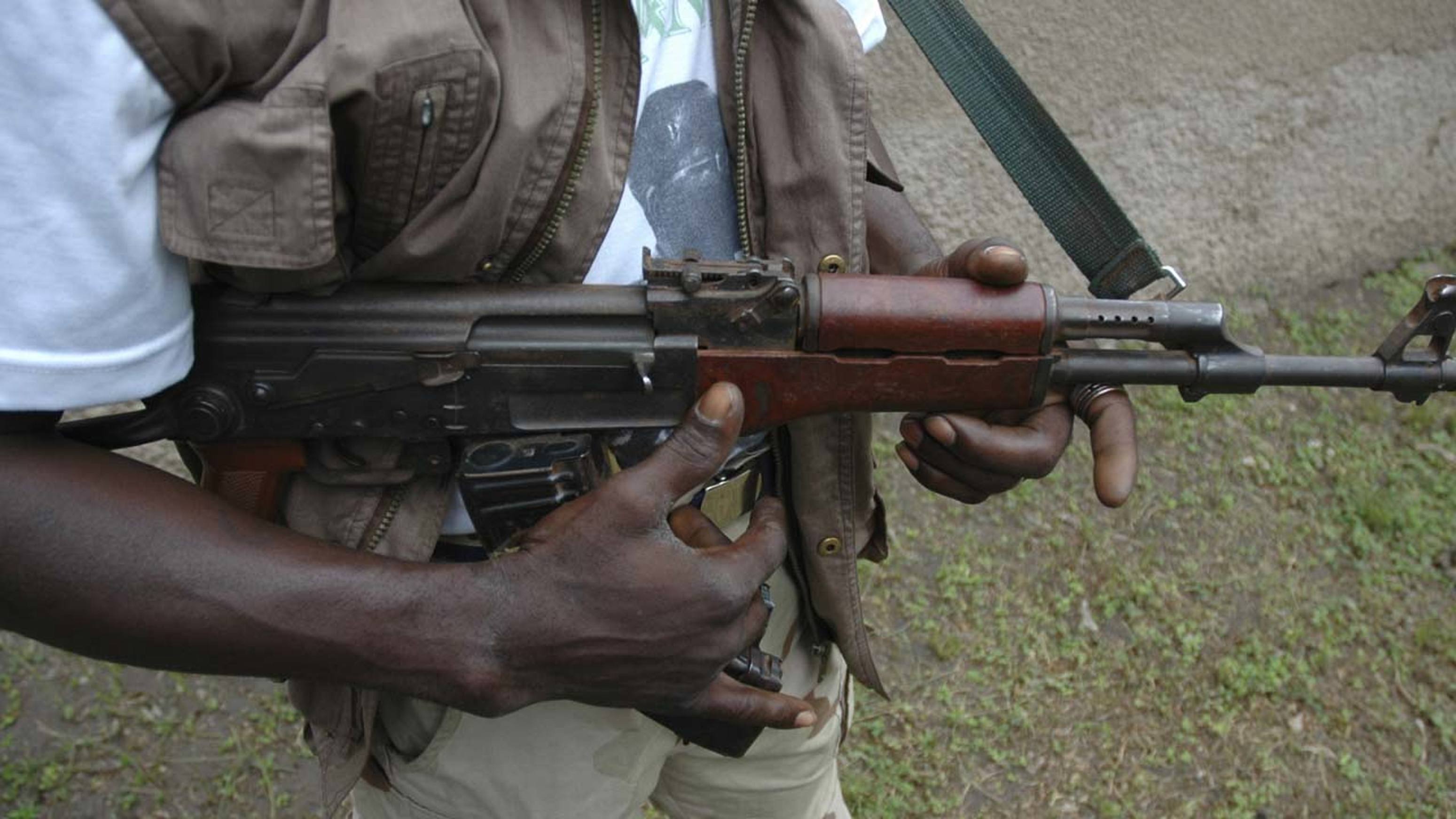