The distribution carried out by the contingent as a civil-military cooperation initiative, benefited at least 100 families and aimed to foster good relations with residents of Dhobley.

Dhobley, located in Jubbaland State of Somalia, lies within an area of responsibility under the Kenya Defence Forces serving under AMISOM.

Col. Hassan Chala, the Deputy Sector Two Commander, who handed over the relief items on Thursday, explained that donation was a gesture in support of internally displaced people and refugee returnees. Also, the assistance comes after recent heavy rains that caused flash floods in the region.

He explained that AMISOM has, in the past, conducted free medical camps for the community, and pledged to continue the support.

“We have been able to donate foodstuffs to about one hundred people. The support comes after recent heavy rains that caused flooding and displaced people who are now hungry and need food,” he noted.

The Dhobley town Deputy Administrator in charge of community service, Mukhtar Ahmed Sahal, hailed the AMISOM Kenyan contingent for the assistance to the community.

“AMISOM’s support to the vulnerable population in 2019 was enormous. They are our brothers with whom we live in Dhobley and we thank them for their timely support,” said Mukhtar.

“We treasure the support they give us; which is always timely. We are happy for the support and hope they will continue because the need of the population is big,” she added. 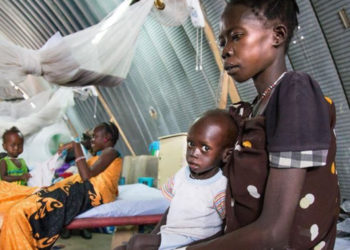 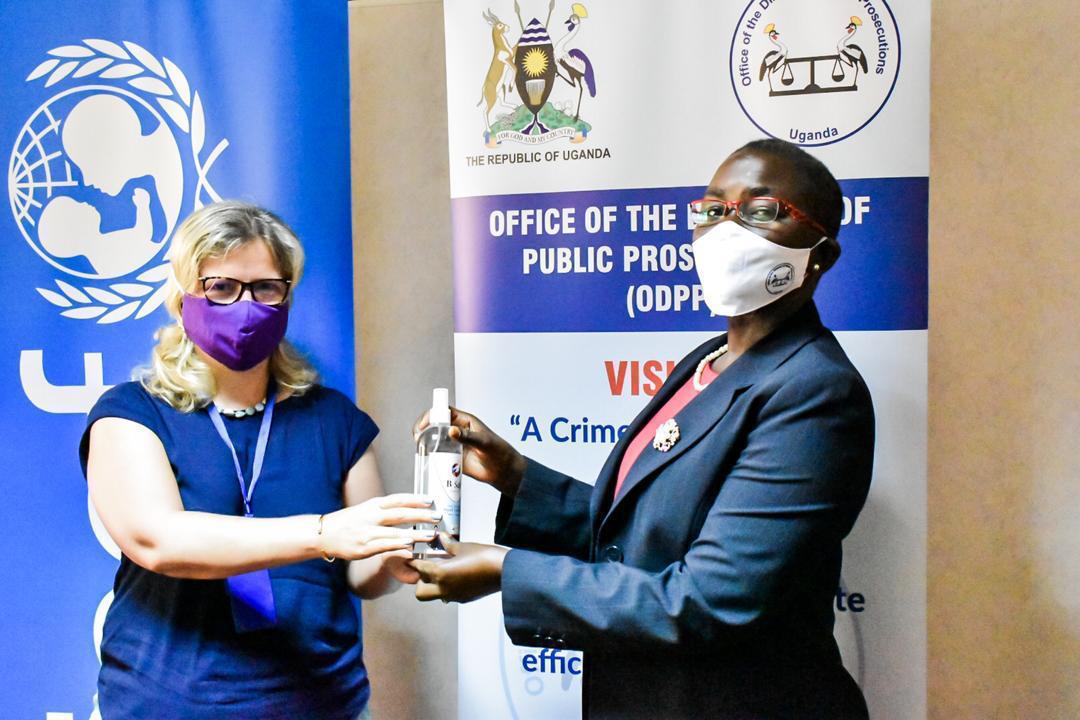 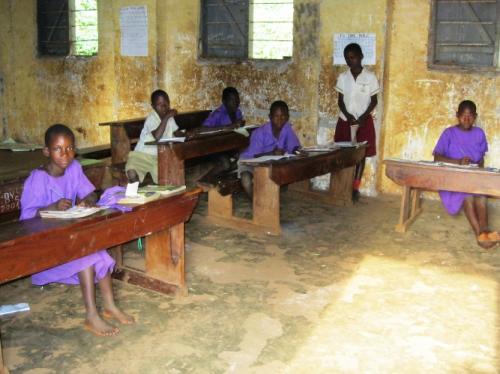 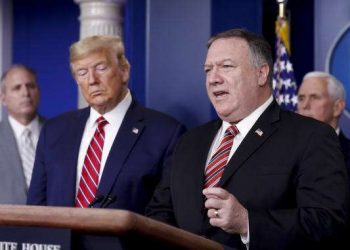