KAMPALA —Members of Parliament of Tanzania on the Committee of HIV/AIDs Affairs, have hailed Uganda for what they termed as ‘a spirited fight’ against HIV/AIDS, saying other African states have a model in Uganda to emulate.

Tanzanian MPs who are in Uganda to bench mark on HIV/AIDs programming, said they were impressed with not only the efforts made by government but also voluntary HIV/AIDs networks and the AIDS Information Centre.

“We have visited a network of people living with HIV/AIDS, we have visited NGOs implementing HIV/AIDs programs and we are impressed with the great work done,” said Hon Oscar Mukasa, the committee chairperson.

Hon Mukasa observed that just like Uganda, Tanzania’s government has put in place a legal framework favorable for HIV prevention and treatment but relaxed on functionalizing the HIV/AIDS trust fund.

In Uganda, the HIV trust fund is provided for in the HIV/AIDs prevention and Control Act, 2014, meant to secure predictable and sustainable means of procuring goods and services for HIV and AIDS counseling, testing and treatment, as a way of reversing donor reliance and addressing funding gaps in the HIV and AIDS fight. 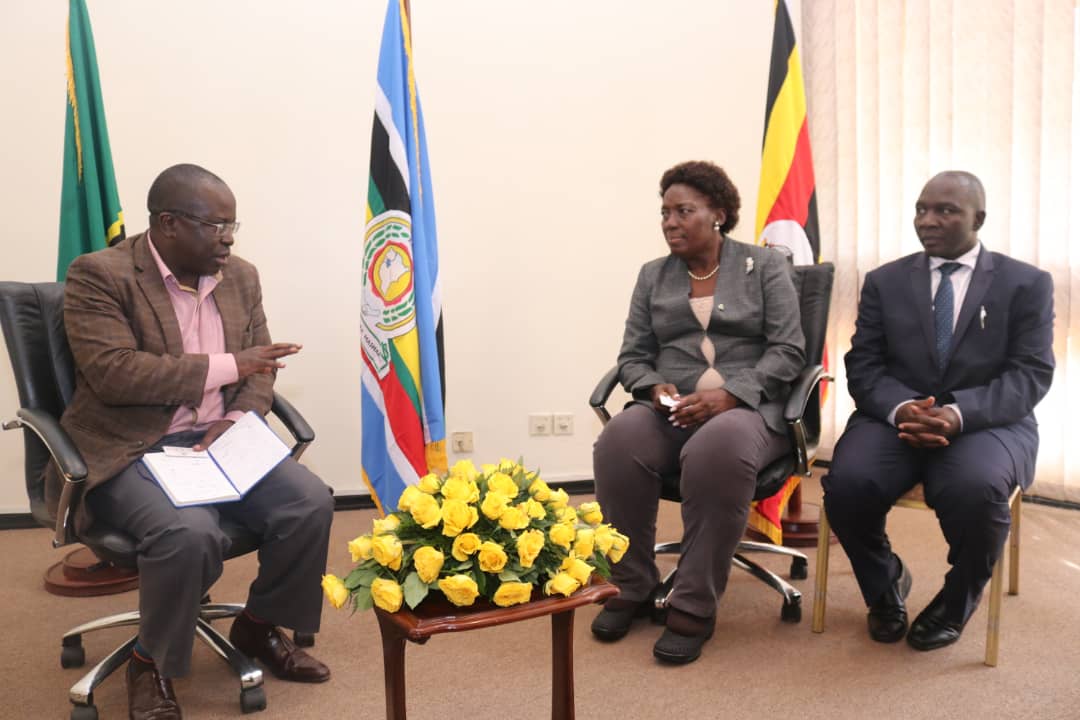 Tanzania legislators made these observations during a courtesy visit to the Speaker of Parliament, Rebecca Kadaga at Serena Hotel on Tuesday, 10 December 2019.

Ms. Kadaga said she was equally disturbed that despite the passing of the HIV/AIDs prevention and Control Act in 2014, government has not functionalized the trust fund.

“This is my area of frustration, when we passed the law, we thought we were helping government but it has taken long to materialize the trust fund we asked,” Kadaga said.

She revealed that she would in the forthcoming Parliamentary sitting demand the Minister of Finance, Planning and Economic Development to explain such a prolonged delay.

Kadaga further observed that Uganda has relaxed on advocacy against HIV/AIDS and called on HIV/AIDs stakeholders to re-awaken the momentum.

“Those days, we had HIV/AIDs messages played in buses, on bill boards, radios and everywhere, I hope the current strategy of 90,90,90 will address the existing challenges,” Kadaga said. 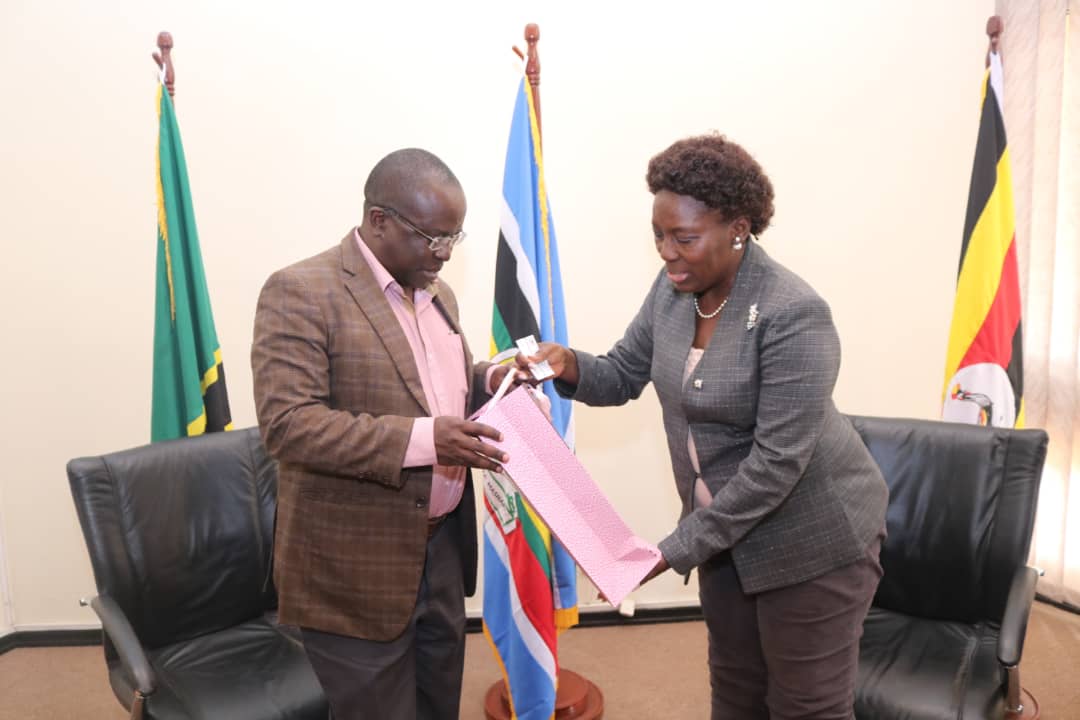 Parliament of Uganda passed the HIV and AIDS Prevention and Control Act in 2014, providing for an HIV/AIDS Trust Fund through which government would levy taxes on alcohol and soft drinks to fund the fight against HIV/AIDS.

Two percent of collections from taxes on spirits, soft beers and bottled water was hoped would finance the fund.

This has, however, not materialized with an exception of 2008 when government provided shs50 billion in a response to the then stock out of antiretroviral drugs.

“Our worry is that the shs50 billion is not guaranteed annually, we need the fund to materialize such that it is sustainable and that our people living with HIV would never lack treatment,” said Hon Joel Ssebikaali, the Vice chairperson Committee on HIV/AIDS and Related Matters, Parliament of Uganda.