MBARARA – The UPDF Chief of Defence Forces, Gen David Muhoozi, has urged parents and all the UPDF soldiers to always be good examples to their children and ensure that they impart in them discipline and morals.

The CDF said this on Monday, December 02, 2019 while officiating at the end of year children’s party that took place at the 2nd Infantry Division headquarters in Makenke Mbarara district. 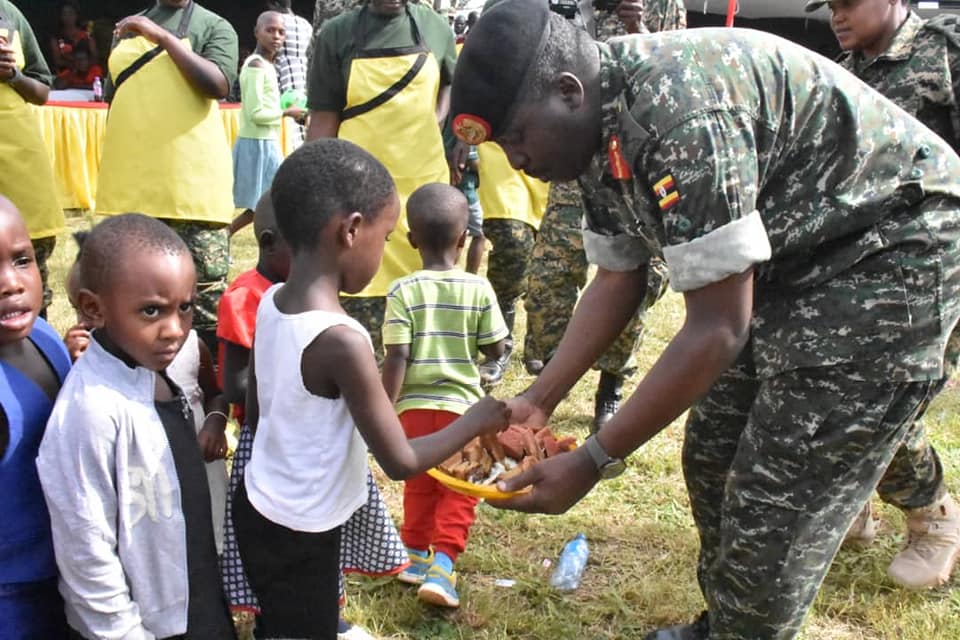 He noted that the world today needs children who are morally upright in order for them to become better citizens of tomorrow.

Gen Muhoozi went on to say that children need to receive tender love from their parents, good nurturing, mentorship and utmost care when they are still young. 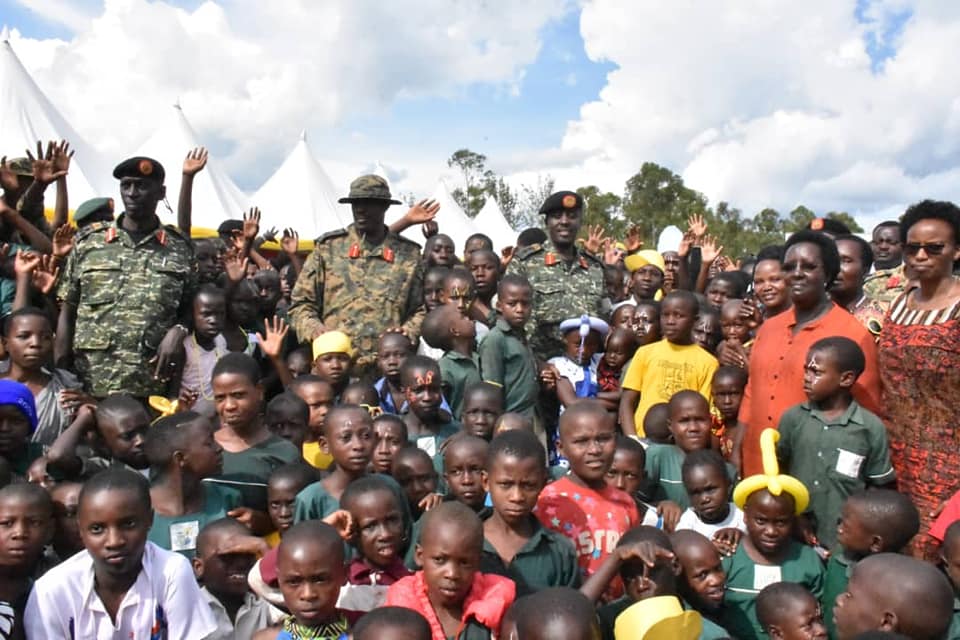 Gen Muhoozi observed that family touches the hearts and minds of all soldiers and impacts on the performance of soldiers on duty.

Speaking at the same function, the ougoing Commander Second Division Brig Gen Kayanja Muhanga thanked the CDF for supporting the end of year children’s party and went on to reveal that this is the first of its kind in the Division .

The Division Commander further pointed out that because CDF is a parent, he really embraces the idea of celebrating the end of year children’s party. 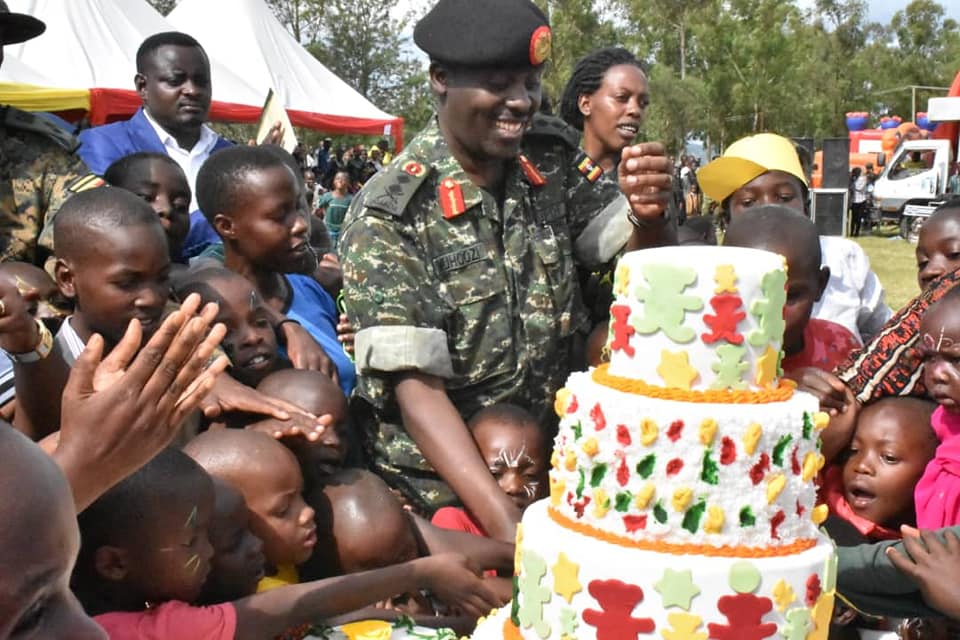 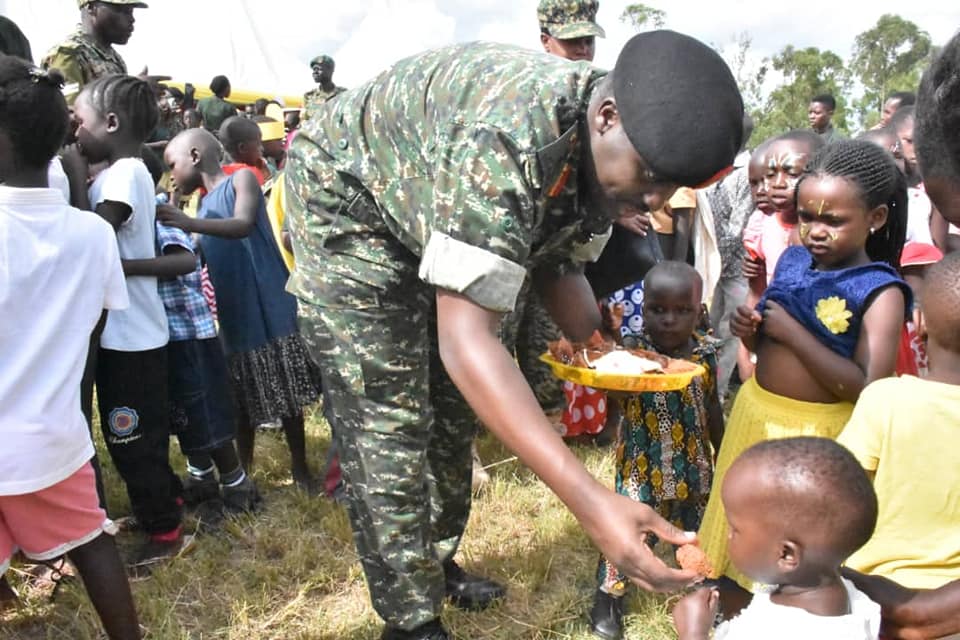