IGANGA —The Speaker of Parliament, Rebecca Kadaga, moved by the population served by a local investor in Iganga district, Prof. Muhamad Lubega implored President Yoweri Kaguta Museveni, to consider the investor for tax incentives as it is the case with foreign investors.

“Your excellency, foreign investors get tax incentives; tax holidays of five years, but Lubega has never received any, yet you can see the buildings, you can see the number of students,” Kadaga said.

Kadaga was speaking at the 1st graduation ceremony of 80 students of Lubega School of Nursing and Medical Services, Iganga, run by Prof. Lubega.

Ms. Kadaga’s plea was precipitated by the realization that the school’s annual intake capacity is 300 students but receives over 1,000 applicants qualified for admission. 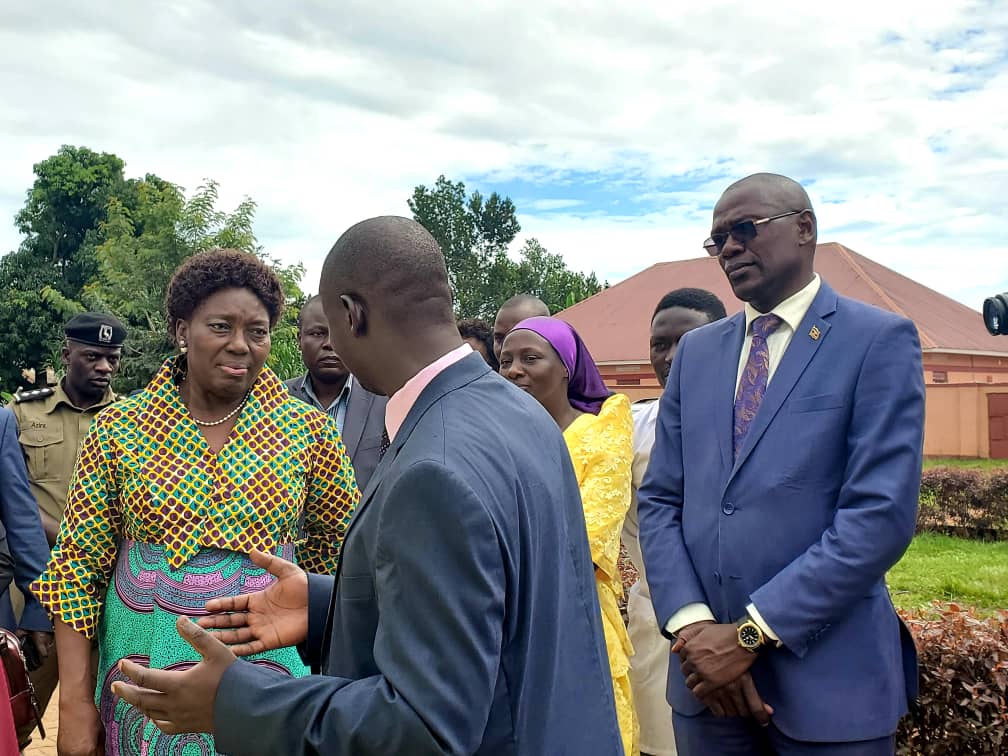 She was further moved, on learning that the school wishes to expand into an Institute to train specialized nurses in specialized fields such as management of cancer and trauma which are on rise countrywide.

“We want to train specialised nurses, because we have many cases of trauma relating from road carnage, and many emerging age related illnesses which the general nurses cannot ably handle,” said Lubega

To this, President Museveni said he would consider either extending a grant or interesting Lubega in soft loans at Uganda Development Bank (UDB).

“I have no problem with giving him a grant once in a while but the more reliable way for him to cover many people is through UDB where we give soft loans to notable industries,” Said Museveni.

Museveni appreciative of Lubega’s initiative, called on people of Busoga to venture into industrialisation and take advantage of sugar cane production, which he said is still under utilized. 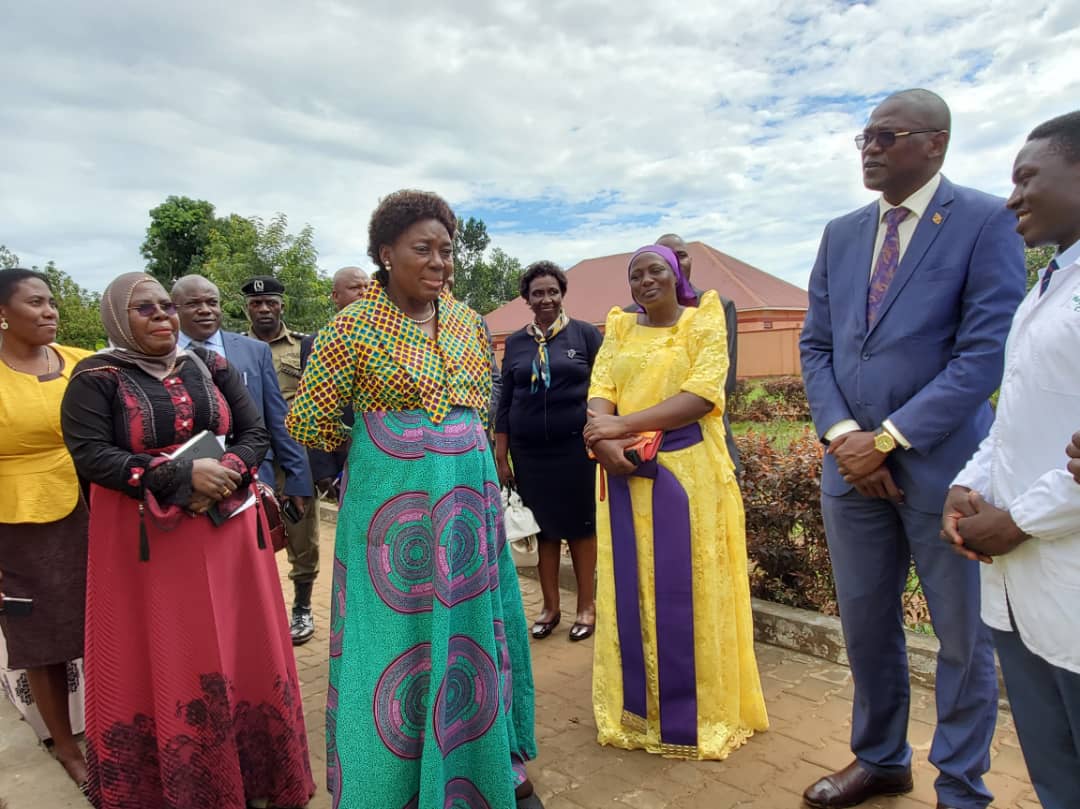 He stated that although Uganda has enough sugar for internal market, we haven’t ventured into making sugar used in Pharmaceuticals and in beverages which we currently import.

“We have not utilized sugar fully, it is now only for drinking, yet we miss out on supplying Pharmaceutical with more refined sugar used in children’s syrups,” Museveni said.

He urged Iganga residents to take interest in an initiative spearheaded by Ms. Kadaga, where sugarcane will be pounded to make juice that will be bottled for sale.

“I agreed with the Speaker that those small industries should start, why cant we bottle sugarcane juice?” asked Museveni adding that “you can after pounding sugarcane use its fibre to make paper, and toilet papers which we now import from China,” said Museveni.