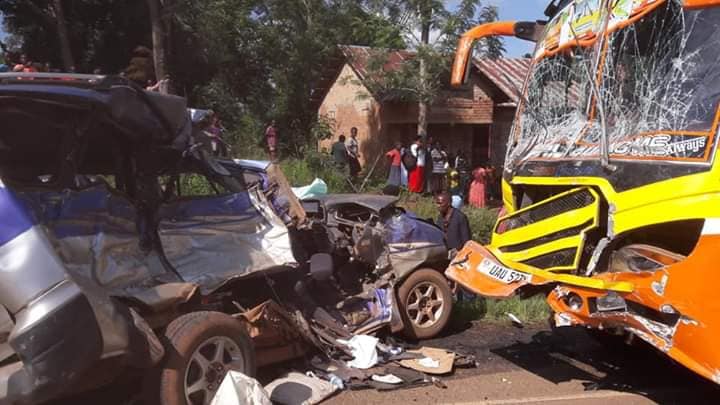 MASAKA —At least five people are reported have died on Friday December 20 after a speeding bus belonging to Global Coaches rammed into a Toyota Noah at Nkoni near Kyazanga along Masaka – Mbarara Road. 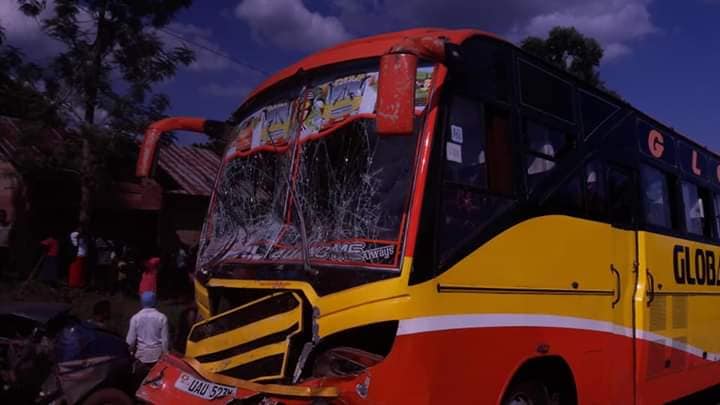 The accidents comes at a time when the traffic Police have tightened patrols along major highways as the Christmas festive season closes in.

The Police blamed the accident on overspeeding because the bus driver was in a hurry to make a return journey . 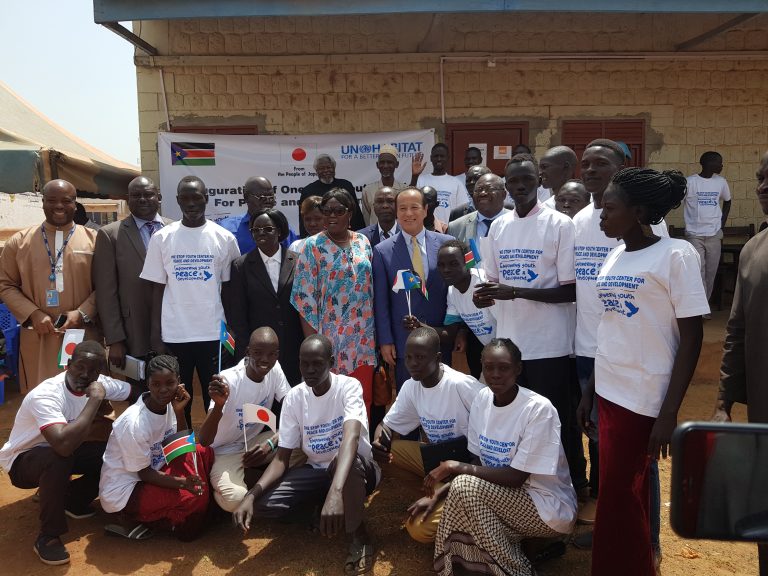 Jubilation in S. Sudan as UN Habitat opens a ‘One Stop Youth Centre’