KAMPALA – East African Community Speakers of national legislatures have asked member states to create measures that will enhance free movement of persons and labour within the community.

In its 13th meeting chaired by the Kenya National Assembly Speaker Justin Muturi at the Kampala Serena Hotel, the Bureau of Speakers of the EAC said that in addition to the visa exemption of EAC citizens, free movements should be allowed.

“In regard to the elimination of visas to citizens of the EAC partner states…the Assembly passed a resolution urging the partner states to adopt, apply and implement measures to facilitate the free movement of persons within the partner states,” read the resolutions at the end of the meeting held on Tuesday 10 December 2019.

South Sudan’s Speaker Anthony Lino Makana resigned Monday, to preempt an impeachment process against him, after facing a wide range of accusations.

Both Rwanda and South Sudan are also not taking part in the 10th edition of the EAC inter-parliamentary games in Kampala.

South Sudan will be chairing the next Bureau, though the youngest African nation continues to be dogged by conflict, which also caught the attention of the Bureau.

“…the Assembly passed a resolution congratulating the Republic of South Sudan for the signing of the Peace Accord and calling upon the signatories to respect the Peace Agreement and expedite the realization of total peace and stability in South Sudan,” the Bureau resolved.

A call to the ease of movement of persons and labour within the EAC comes at a time when Rwanda and Uganda are struggling to restore strained relations, with Kigali closing off its side of the Katuna-Gatuna border.

Speaker Kadaga then hosted the Speakers to a dinner, where Mr Muturi lauded Uganda for the hospitality, calling for deepened ties in the EAC.

“I want to say thank you to the people of Uganda through the Speaker for the wonderful host; we have been very well received; let’s keep the spirit of East Africa,” said Muturi.

Tentatively, Burundi will be hosting next year’s meeting. 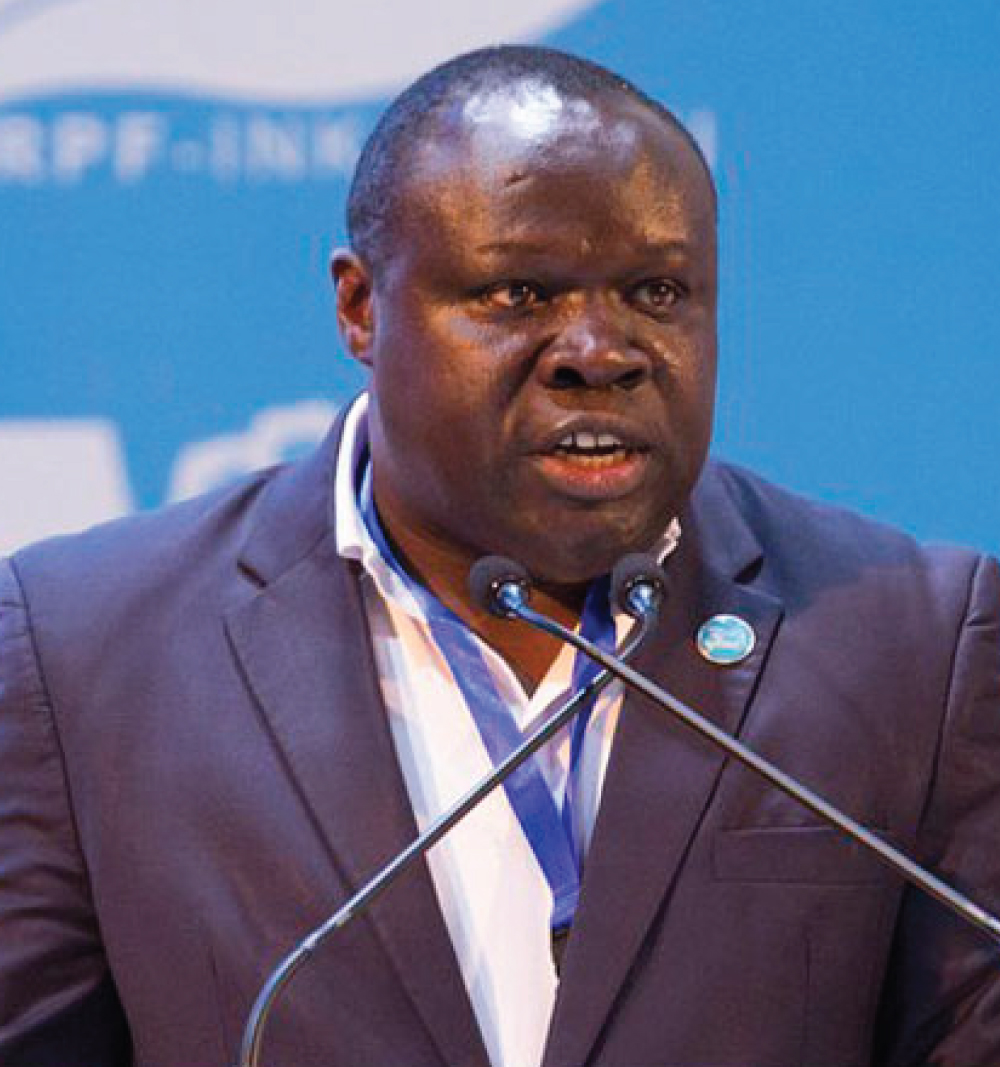 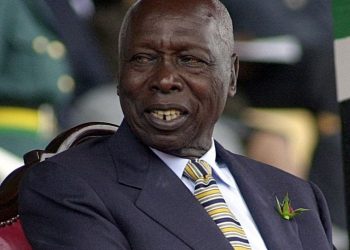 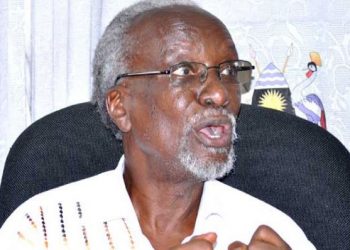 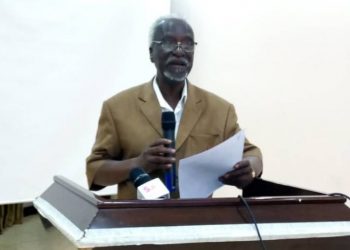