Bebe Cool had organised the show to indicate that the ruling NRM party has support in the Diaspora similar to or beyond that enjoyed by People Power movement leader Bobi Wine. 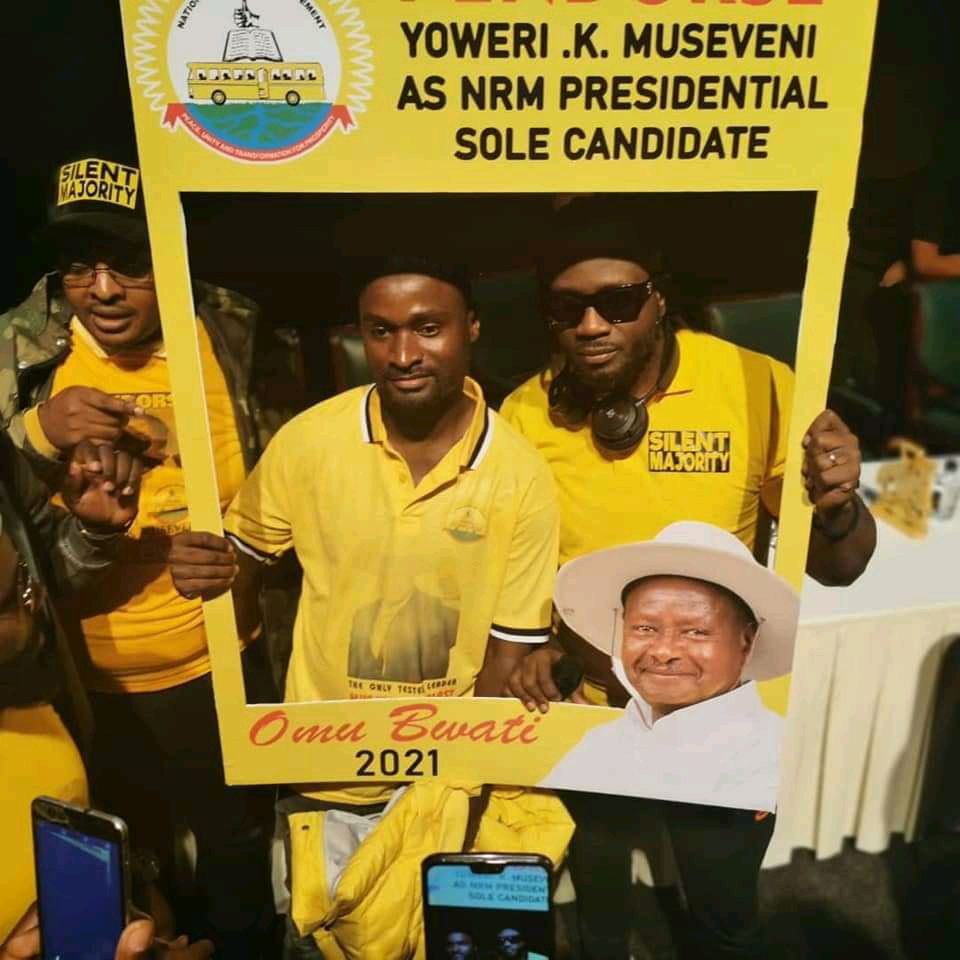 But those who were at the show indicated that it was a “massive flop” with only a handful of people turning up to listen to the artiste who has become an avid supporter of President Museveni.

“This evening, I was honoured to be a part of the South Africa diaspora conference that endorsed president Museveni to be the NRM Presidential Sole candidate. It was such a festive moment witnessing the love and support these fellow Ugandans have for President Museveni, NRM party and most of all our country Uganda. We shared experiences and made a resolve to continue spreading the NRM love all over other diaspora communities in the world. We intend to dispel all the lies that have been spread by those that despise our achievements and to show them that we are indeed SILENT MAJORITY,” Bebe Cool posted on Sunday. 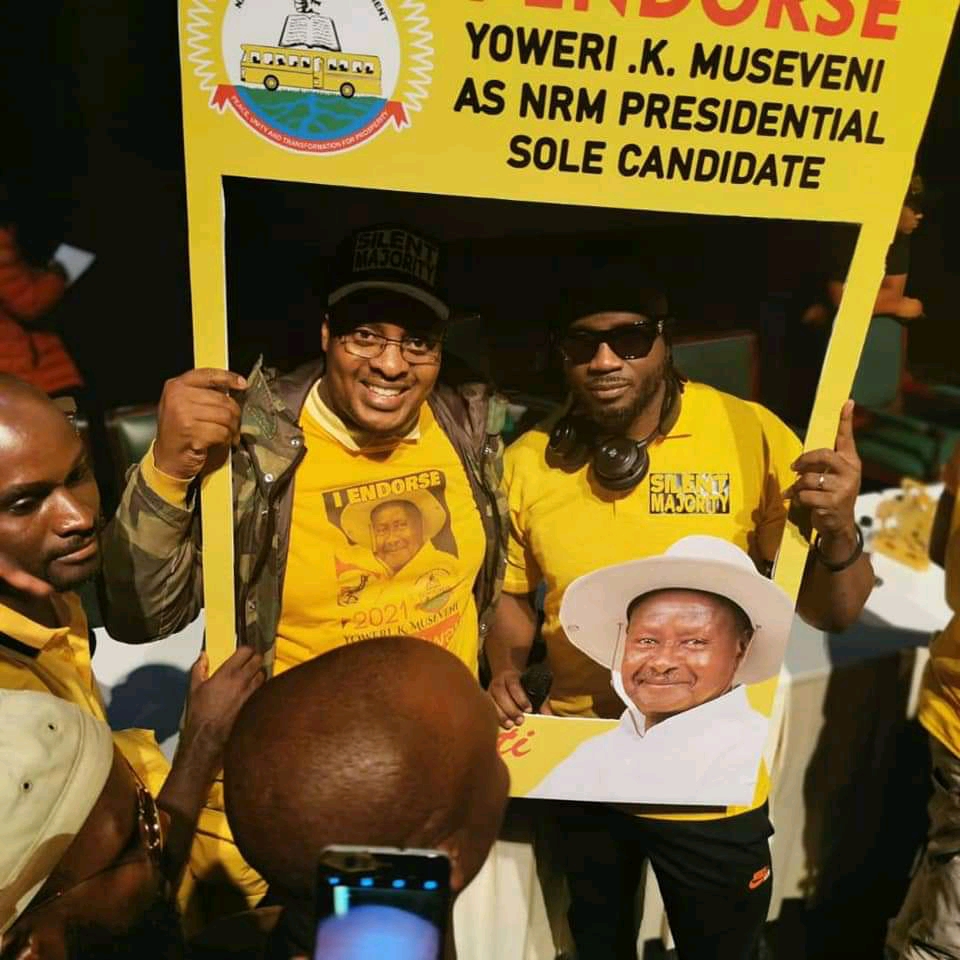 “It is one thing spreading negativity about individuals like Bebe Cool, but it very morally wrong to talk about our country in a derogatory manner. It is important to attract love for our country because no matter where we go or how prosperous the world is, Uganda remains our homeland,” he added.

However, his post attracted many comments, with many saying that the people attending the show could not fill up a vitz.

Others accused him of cropping the pictures he posted on the page to hide the empty seats.