KIGALI – Deputy Speaker of Parliament of Uganda, Jacob Oulanyah and the Speaker of Rwandan Parliament, Donatile Mukabalisa have called on legislators of the two countries to intervene in the border conflict.

Uganda and Rwanda have seen months of tensions with the two neighbors accusing each other of espionage, political killings and attacks on trade.

The enmity led to the closure of the Uganda-Rwanda Boarder which is an important commercial crossing in February this year.

Uganda’s President, Yoweri Museveni and his Rwandan counterpart, Paul Kagame signed an agreement in Luanda, Angola in August this year aimed at ending the long-standing strife.

The disputes between the two countries are feared to threaten the stability of the East African Region as well as economic integration.

While meeting with Oulanyah on 20 November 2019 at the sidelines of the African Caribbean and Pacific-European Union Parliamentary Assembly in Kigali, Rwanda, Mukabalisa expressed disappointment with the deteriorating relationship between the two countries.

Mukabalisa who was in the company of her Deputy, Sheik Musa Fazil Hareramana, said that Rwandans still fear to travel to Uganda due to reports of kidnaps and torture.

She has now called on Parliaments of the two states to make a contribution towards ongoing efforts to resolve the conflict.

“Considering the role of MPs, as Parliamentarians we should always put first the plight of the people we represent,” she said.

Oulanyah termed the conflict as ‘heartbreaking’ for people who shared so much in common and lived peacefully for many years.

He added that the conflict has mostly affected the ordinary citizens and therefore it is crucial that the two Parliaments intervene.

Oulanyah suggested that the two states should use Sudan and the South Sudan peace process approach which saw the two countries carry out an exchange visit of representatives.

He, however, cautioned both countries against reliance on fake news, saying that it escalates the conflict.

“Some of the things that came out from the press we also just read them and nowadays there is so much fake news, we should all be vigilant of that,” Oulanyah said. 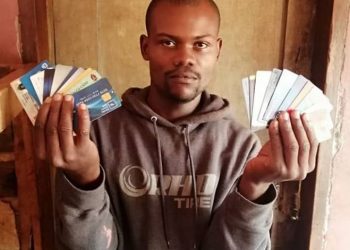 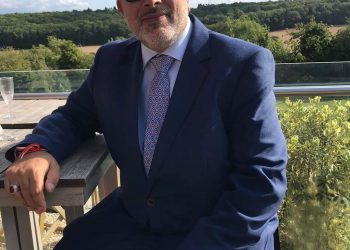 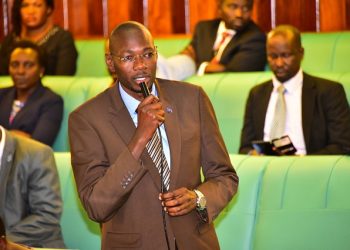