KAMPALA – One person was shot dead on Tuesday morning as police confronted residents who were demonstrating at an Indian company in Ssembule A Zone, Kabowa in Kampala.

David Kibuuka, the area information secretary, was killed when the Police shot at the protestors who attempted to force their way onto the premises of Shreeji Stationers 2009 whose owners they blamed for blocking roads and drainage systems which leads to flooding.

Kampala Metropolitan Police spokesman Patrick Onyango promised to issue a statement in connection to the matter. 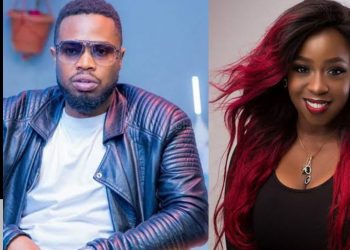 He refused an HIV test! Singer Angella Katatumba explains why she broke up with Daddy Andre