The EU envoy in a twitter post on weekend said that she was mesmerized by Mr. Esagala’s shot, tipping him to win the next Uganda Press Photo Award.

“Sometimes you see a news photo that you just *know* will be winning awards. This one by Alex Esagala from @DailyMonitor on the protests at Makerere has just perfect composition; it is almost like a painting. Incredible,” the EU envoy twitted.

Esagala’s photo shows a perfect composition of what happened at Makerere during the ongoing tuition demo, with a man braving through a thick smoke of a burning car tyre. 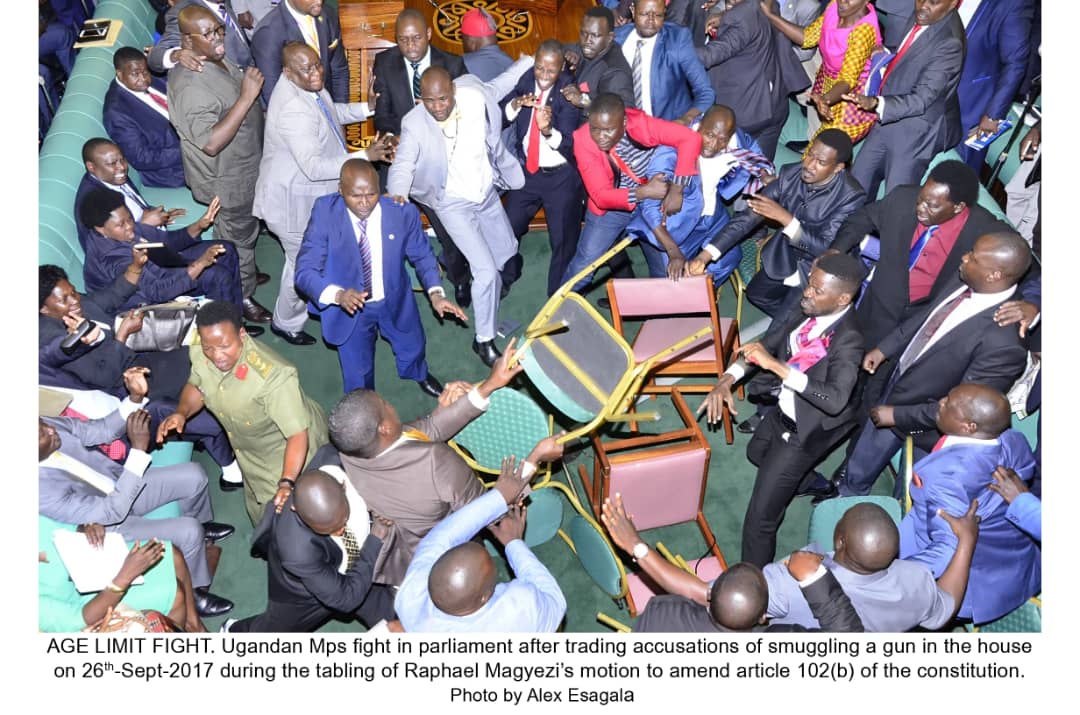 He won his first Award as a Photojournalist in 2017, two years after joining Daily Monitor.

He scooped the Best Photo Journalist prize during the Uganda National Journalism Awards ceremony organised by African Centre for Media Excellence (ACME) in 2017.

He also won the grand prize at the 2018 Uganda Press Photo Award (UPPA) for his image titled Makerere Student Protests, walking home with a professional camera, the Canon EOS 5D Mark III, which came with an EF 24-105mm lens.

The Vice-Chancellor of Makerere University, Prof Barnabas Nawangwe, in November 2108 commended and invited him to Makerere for official recognition.

Prof Nawangwe at the time said he was happy with the strides Mr. Esagala had achieved in the journalism space so far.

Esagala who is the Chief Parliamentary Photojournalist of Daily Monitor has since been hired by the Makerere University Department of Journalism to lecture Photo-Journalism in the 4th year class, an opportunity to which he is grateful. 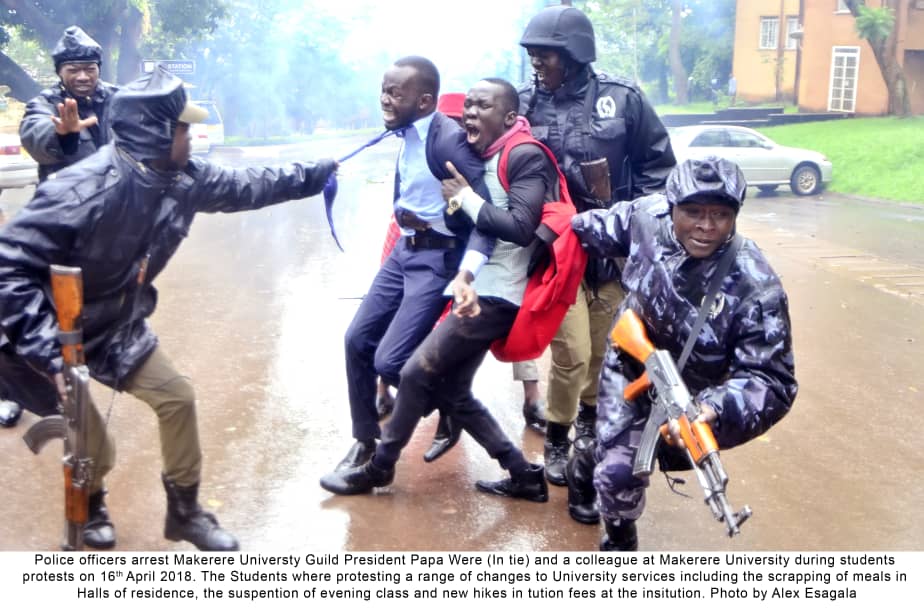 Esagala, who is a graduate of journalism and communication from Makerere, says his success is attributed to his workmates including Eric Dominic’ (his boss), Abubaker Lubowa, Michael Cranes Kakumirizi, Eddie Chico and Ismail Kezaala.