KAMPALA – An employee of Simba Telecom, who was reported missing in Kabale District on Tuesday, has been found dead.

Ambrose Asiimwe, 27 years, who was a Sales Manager of Simba Telecom in Kabale, was reported missing on Tuesday while going to distribute over Ugx 20 million to Mobile Money agents. His numbers are said to have gone off suddenly.

Asiimwe’s body was on Tuesday evening found by the roadside in Kayanja Cell, Nyakishenyi Sub County in the neighbouring Rukungiri District.

“The body was discovered rolled off a steep slope in a tree forest along Kisizi – Nyakishenyi Road with a lot of bruises and swollen head and was taken to Rwakabengo Health Center IV Mortuary in Rukungiri District for post mortem report to be carried out,” Mr Maate said.

According to Police, Asiimwe’s body bore deep cuts, an indication that he was assaulted and then murdered. 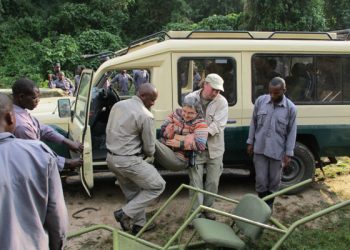 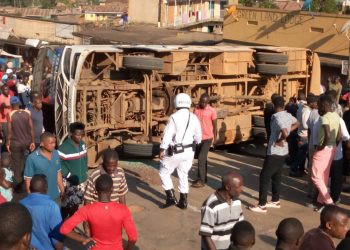 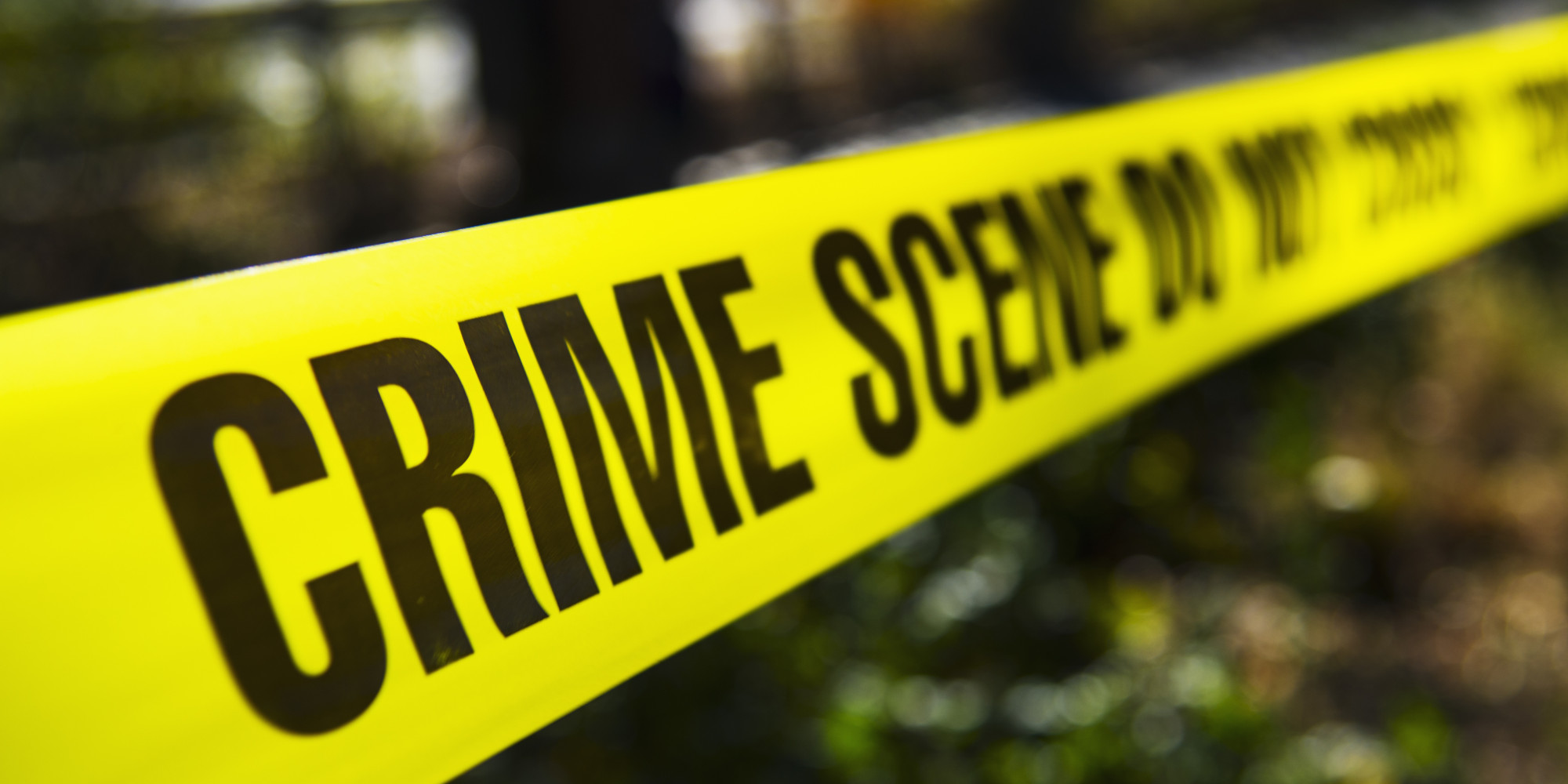 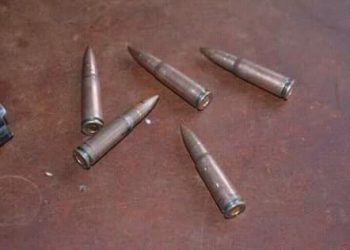 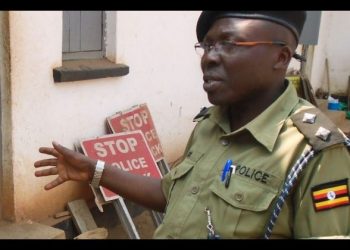 Police holds 10 for participating in murder by mob justice

Mob kills Rukungiri student after suspecting him to be a thief