GULU – Sky Travel and Aviation a new flight company flying to Northern Uganda Saturday, October 19, launched its maiden flight from Juba–Gulu airport with 12 passengers on board.

The South Sudanese based aircraft Cesna-2088 left Juba Saturday morning and reached Gulu airport at 11:50 am. The plane was supposed to make its first landing at Gulu airport on Friday afternoon but officials say the trip was postponed because Uganda Revenue Authority had not yet sent their official at the airport ahead of time to clear passengers.

Mr Cosmas Gumbura, the Managing Director of Sky Travel and Aviation while speaking at Gulu airport on Saturday said, “You have heard so many bad experiences through the roads. The flights shall ensure safety for people who travel between Juba in South Sudan and Uganda.”

The flights will be twice a week between Gulu airport and Juba International airport; every Monday morning and Friday afternoon at a cost of USD170 (approximately UGX600, 000/=)

Mr Gumura noted that the fare may seem high but it encompasses taxation among other charges.

The company has two planes that will be flying between Gulu and Juba; one is a 12-seater C-2088 and the other a 19-seater.

Mr. Gumura said there will be no direct flights to Entebbe but passengers can charter a plane for such flights.

He said the launch of Sky Travel and Aviation will attract more plane companies to come and conduct business at Gulu airport since there is no problem with the airport.

“We have a lot of hope since this presents a lot of opportunities being the very first flight from Juba to Gulu and we hope with our presence will not only benefit my company but other plane operators,” the Managing Director said.

Among snacks and drinks to enjoy on the Gulu–Juba flight is coffee from Inspire Africa and Yoghurt made by Gulu Country Dairy.

The advantage is that those that have no passports can use temporary travel documents issued by the Immigration Authority in Uganda, according to Mr Gumura.

Mr George Aligech Lapir, President Gulu Municipal Development Forum (MDF) said the demand for more air travels will shoot up with the coming of the city status in 2020 due to influx of foreign investors.
“And if local people do not show interest to promote the flight, they will be thrown out of business by investors because they won’t stand the business competition with foreign investors,” Lapir emphasized.

According to the pilot of C-2088 plane, Captain Tesfaye Biru, the Canadian-made aircraft belonging to Cessna Aircraft has a capacity of carrying 12 passengers with their small hand backpacks on board without cargo and it can carry up to1,000kgs of cargo without passengers. 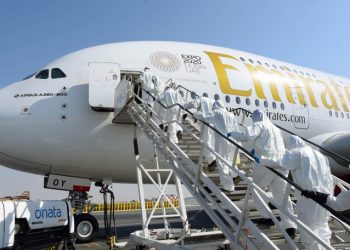 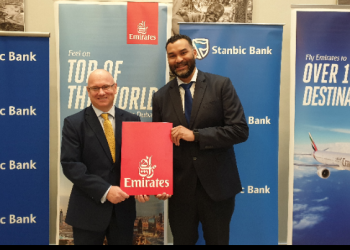 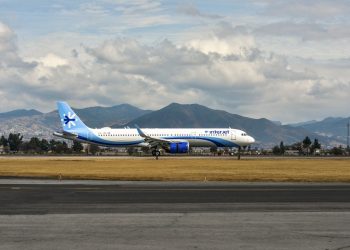 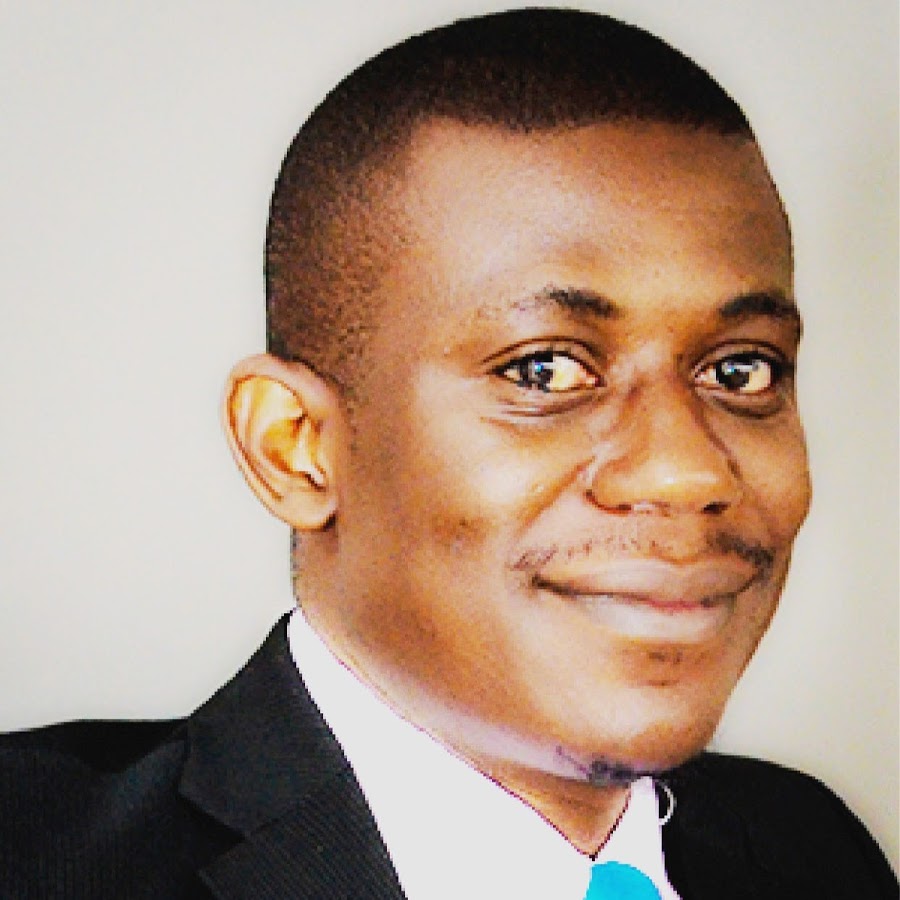 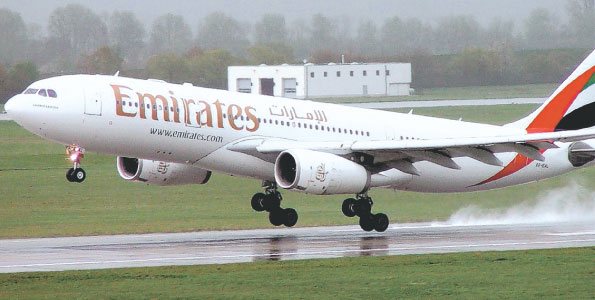