They are scaring away voters! FDC petitions EC over heavy military presence in Hoima polls

KAMPALA – The Opposition Forum for Democratic Change (FDC) party has petitioned the Electoral Commission, challenging the heavy deployment of military personnel in Hoima District ahead of today’s parliamentary by-election.

In a September 25, 2019 letter, FDC Secretary General Nathan Nandala Mafabi said the involvement of military operatives may affect the outcome of the poll results as they are intended to intimidate and scare their supporters.

He demanded that the military is withdrawn and be replaced by the Police, which is duty-bound to keep law and order.

“We know that Uganda police is adequately trained and informed of all aspects of Electoral law and procedures of a free and fair election,” he observes.

According to him, a number of Opposition supporters continue to face repression, harassment, arbitrary arrests and beating by the military in the run-up to the polls, adding that many of them are now living in fear.

The Hoima District woman MP seat fell vacant after the incumbent, MP Ms Tophas Kaahwa Byagira resigned her post early this year and opted to represent Kikuube district that was curved out of Hoima district.

The race is between Ms. Harriet Businge Mugenyi, the NRM flag bearer and Ms Asinansi Nyakato, a Forum for Democratic Change (FDC) candidate, who is also a joint opposition candidate that is backed by FDC, Democratic Party, Alliance for National Transformation (ANT), the People Power pressure group and the Conservative Party.

Last week police used teargas to disperse FDC supporters who took to the streets after their candidate was blocked from accessing radio stations across the district. A few days later, the city witnessed running battles between security personnel and opposition supporters, during a procession to the final rally held in Bwali village. 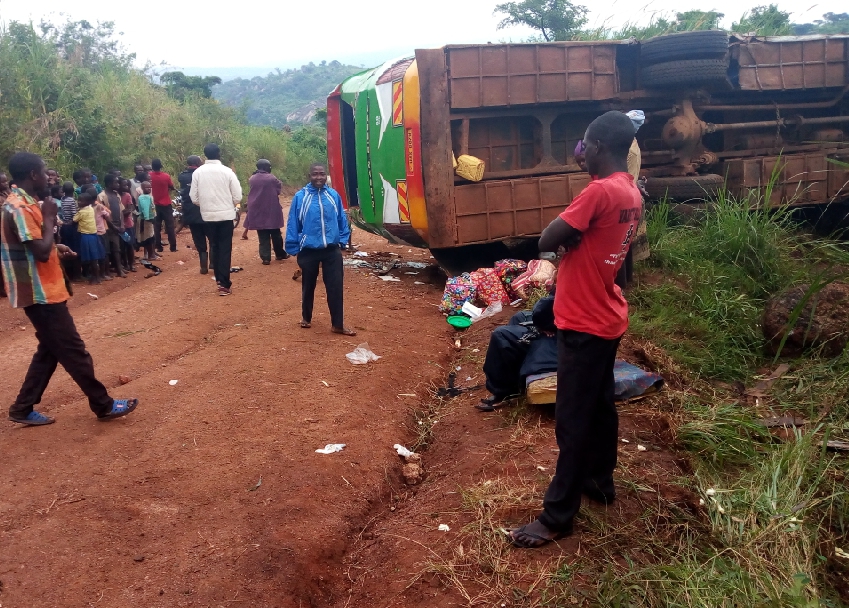 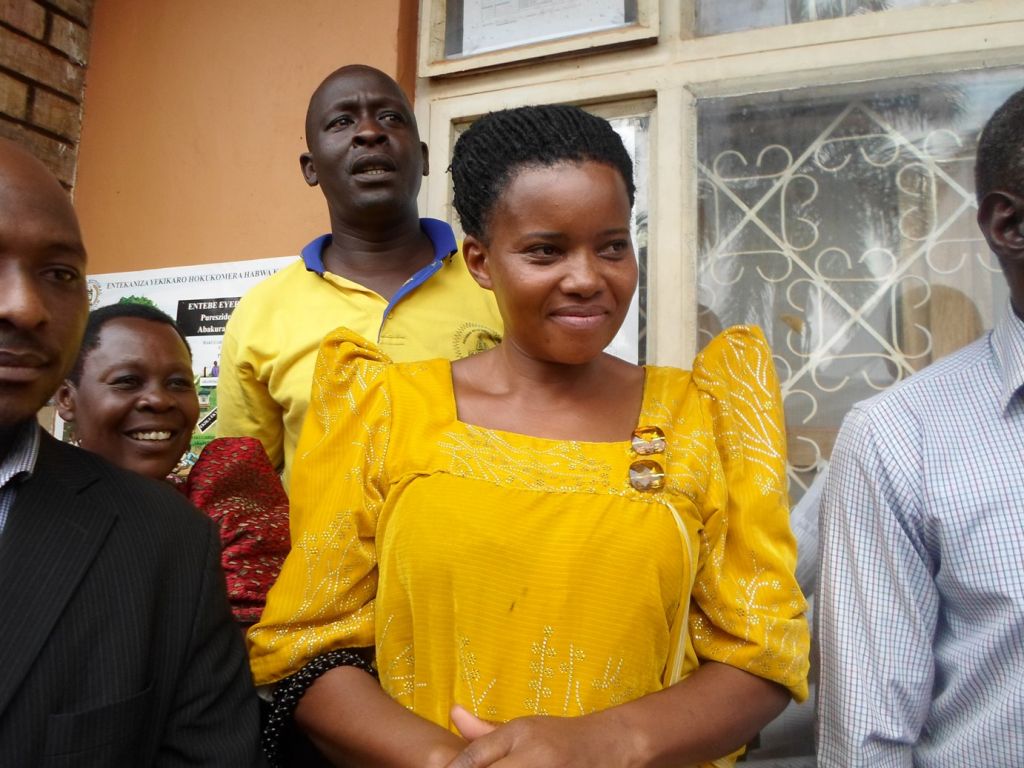