The training that will run from 23 Sept 19 to 04 Oct 19 , aims at enhancing effective and competence skills in Search and Rescue (SAR ) operations. It is expected to improve the trainees’ capability to maintain the Standby Force’s capacity and readiness to intervene in regional threats of a maritime nature.

In his opening remarks, the Chief guest and the Deputy Commander Air Force Maj Gen Gavas Mugyenyi, on behalf of the Chief of Defence Forces Gen David Muhoozi, expressed UPDF’s immense honor to be the host of such a course.” Our country has had incidents on our Waters that require various agencies to pool resources and technical requirements to save lives in our water bodies. Critical to this are skilled human resource thus the relevance of this course” Maj Gen Gavas Mugenyi said.

He further noted that His presence is an expression of the CDF’s unwavering commitment and continued support to Eastern African Standby Force (EASF) in its effort for a safe and secure maritime domine.

In addition, Maj General Gavas noted that it is essential for all those who ply the maritime spaces to understand the search and rescue system and organisation to be able to coordinate, execute and plan maritime search and rescue operation up and down chain of command. 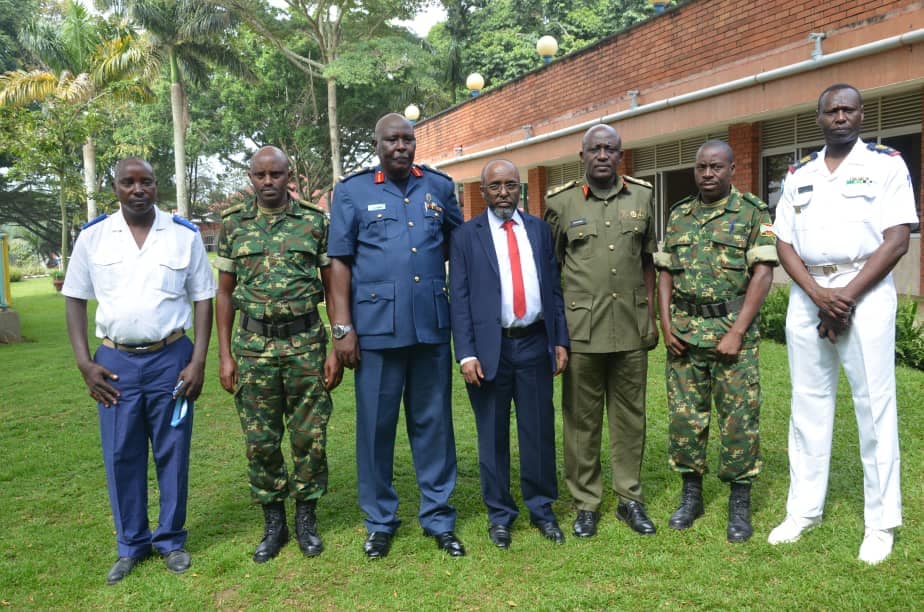 He encouraged the participants to have an opportunity to learn from each other’s experience.

The Director Eastern African Standby Force Dr Abdillahi Omar Bouth encouraged the participants to put all necessary effort into the course and actively engage the instructors and always have desire to learn from the opportunity availed to them.

The UPDF marines brigade commander Brig Gen Michael Nyarwa, noted that the Eastern African Standby Force is one of the five regional mechanisms of Africa’s stand by force and it has a maritime component that has now chosen Uganda as a host country because it has deployed a maritime component to secure the coast of Mogadishu.

Uganda also has a fifth of its territory covered by water bodies, therefore, the need for maritime search and rescue skills.

The opening ceremony was also attended by Nodic advisory committee staff, instructors from Uganda and Kenya and senior officers from the marine brigade

How deep has lockdown affected Ugandans

ANNE ABEJA: The Future is Female