KAMPALA – Uganda is set to become one of the countries to dispense medical marijuana after President Yoweri Museveni launched a cannabis growing company, the Industrial Hemp (U) Ltd.

The company was given the license in 2016 to cultivate and process cannabis in Uganda at an industrial scale.
Its Ugandan facilities produce and export pharmaceutical, therapeutical, nutraceutical, and cosmetic grade cannabis ingredients.

The company is also in the process of exporting marijuana, Cannabinol (CBD) and Tetrahydrocannabinol (THC) with a mixture of 2.7mg THC and 2.5mg CBD for Sativex drugs approved in USA, Europe, and Canada. 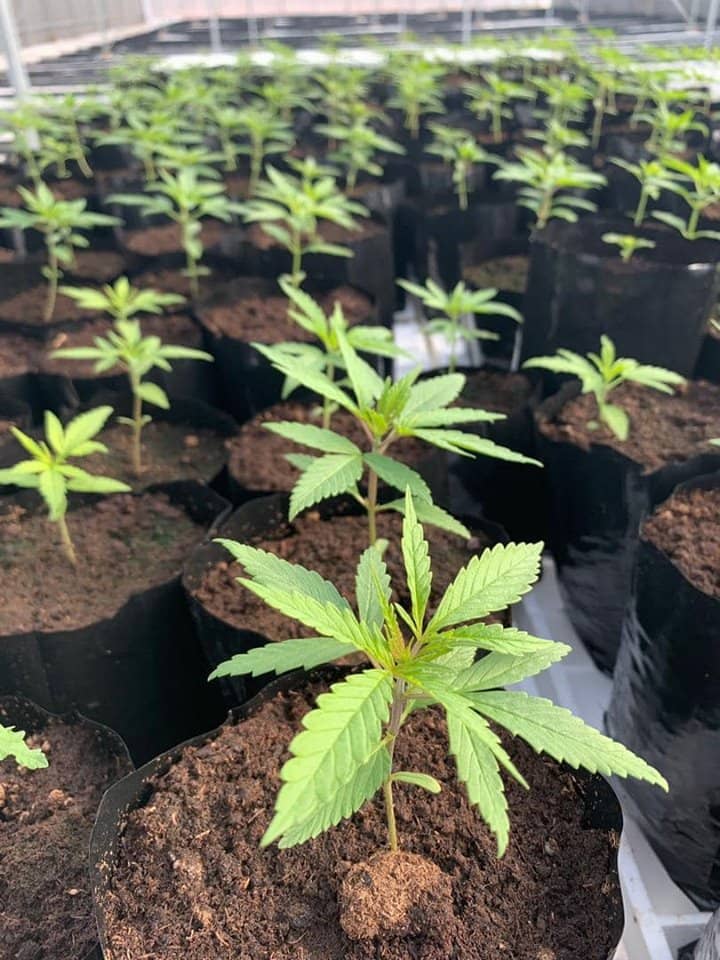 And though marijuana is banned at the national level, a number cannabis companies are increasing their presence in Uganda to gain entry to a market, even when the authorities are still grappling with the idea of how to regulate the growing of medical marijuana.

About 20 companies have so far sent letters to health minister Dr. Jane Ruth Aceng requesting to grow marijuana for medical purposes; however, it’s not yet clear why only one, Industrial Hemp (U) Ltd, was cleared.

However, according to sources close to the issue, an influential top army general ignored Dr. Aceng and her objections to the project and planted his Marijuana Kasese, western Uganda and it is from this garden that Uganda has been carrying out tests before full-scale production kicks off.