UGX55m up for grabs! US Embassy urges Ugandan NGOs to apply for AIDS funding 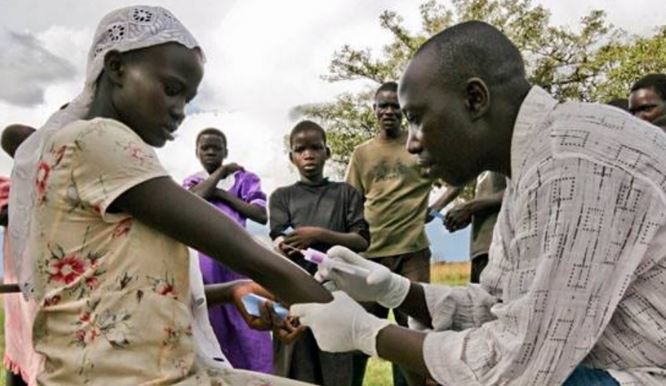 KAMPALA – The U.S. Embassy has urged organisations to submit proposals to access funding under the U.S. President’s Emergency Plan for AIDS Relief (PEPFAR), the U.S. government’s response to the global HIV/AIDS epidemic.

The organisations are expected to offer services such as promoting HIV/AIDS prevention, address stigma, discrimination and/or gender-based violence, promote capacity building, strengthen democracy and governance related to the national HIV response, promote care and treatment, and adherence to treatment to the beneficiaries. The winning proposal will be awarded $15,000 (about UGXs55m).

“Kampala PEPFAR Uganda Small Grants Office is pleased to announce that funding is available through its Community Grants to Combat HIV/AIDS Program. This is an open competition,” a statement on the US Embassy website reads in part.

Targeted beneficiaries of the PEPFAR Uganda Community Grants to Combat HIV/AIDS for this proposal include adolescents girls and young women, faith-based communities, key populations, men and young males, orphans and vulnerable children, people living with HIV and People with Disabilities.

The deadline for submitting the application in August 30.

“PEPFAR Uganda Small Grants Office will only accept proposals from the date of this notice of funding through 11:59 PM (UTC+3) on August 30, 2019. No applications will be accepted after that date. Submit your application to KampalaPEPFAR@state.gov,” the statement adds.

Uganda has an estimated 1.3 million people living with HIV, whereas an estimated 20,000 have died of AIDS-related illnesses as of 2017. The estimated prevalence among adults aged 15 to 49 stands at 6.5%. In Uganda, PEPFAR’s overarching goal is to reach, test, and treat those living with HIV and those who are undiagnosed hence bringing Uganda to 95% coverage across the three areas.