KAMPALA – The Minister of Education and Sports Janet Museveni has on Friday, July 12 revealed that Uganda will consider holding one day every year to celebrate careers’ day for school going students.

The minister, who was the chief guest at the special careers’ day celebrations organized by Incredible Youth at the Kololo Independence grounds, said that her sector has adjusted the curriculum at different levels of learning to address the demands of the 21st century.

“People don’t appreciate skills and we need skills, in this country that is what has been lacking in our education. We have theory knowledge in our heads but we don’t have the hand to know what to do,” said the minister.

The Chairman Simba group of companies Patrick Bitature encouraged the students’ value time as it is the most valuable commodity they have adding that they should learn basic skills of life.

“It doesn’t matter the number of degrees u have, , open your eyes, become financially literate, form the right habits, become frugal with your money, saving, investing, respecting time, respecting one another, build a network of people who can be useful to your life and use it well,” Mr. Bitature urged.

The National Career Guidance Day was organized under the theme “preparing students with soft skills to become the competent” in order to provide youth with the tools necessary for improved reflection, knowledge and autonomy making had many students from different schools in attendance. 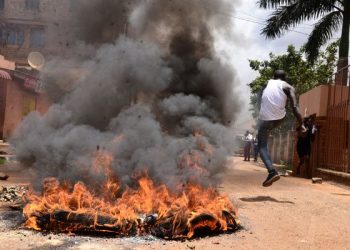 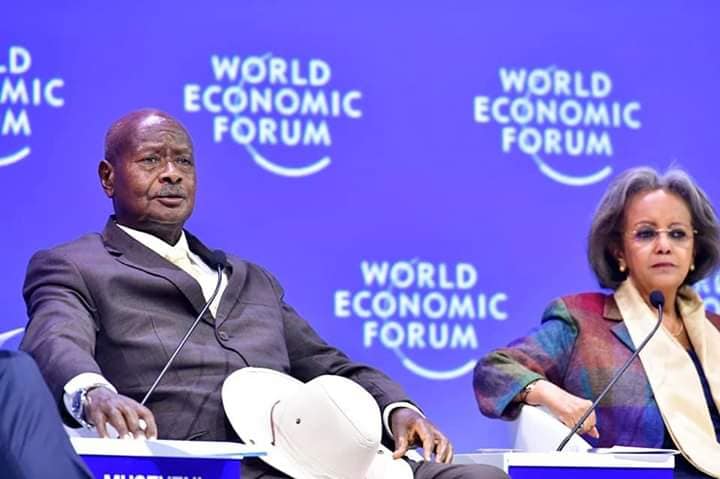 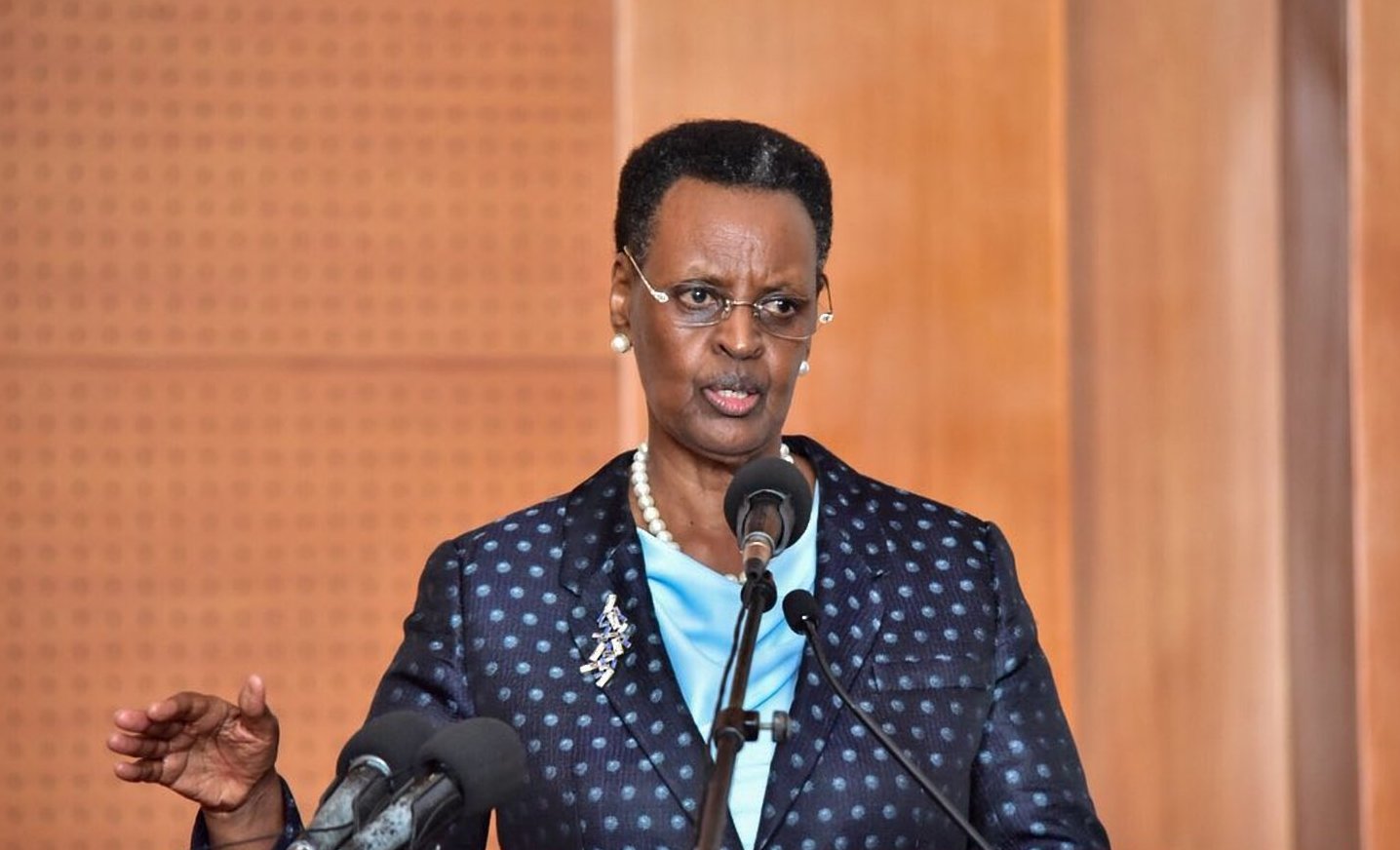 What happened to Africa? Janet Museveni urges Ugandans to focus on self reliance