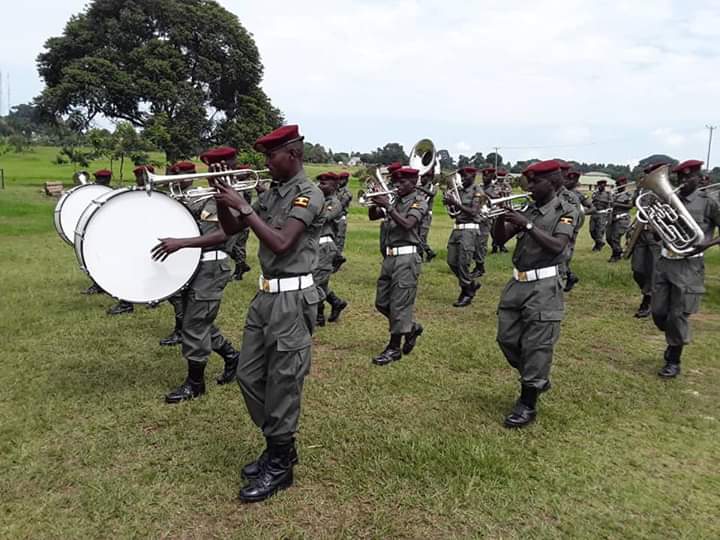 KAMPALA – Over 40 soldiers of the Special Forces Command, Directorate of Band, were passed out after one year of quality training on band and music.

“You have made history today by pioneering the establishment of a band with full structures in SFC, something which was viewed as an impossibility a year ago”. 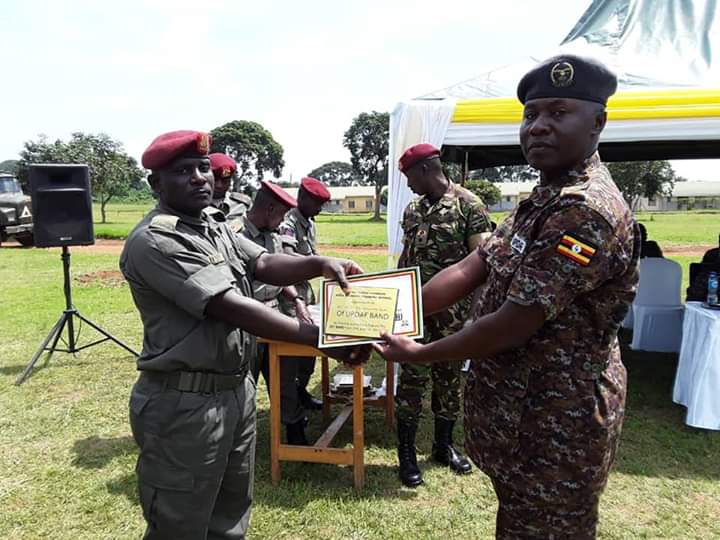 He applauded the Graduands for earning a new profession to themselves and urged them to continue with training in order to master their equipment, gain confidence and aquire general experience in the field. SFC band was trained by its sister Service from the Uganda People’s Defence Air Forces (UPDAF)

They were trained in the basics of music; Theory, Practicals, Orchestration and Aural.

The establishment of this band fulfils the strategic intent of making every Service self reliant in terms of providing music to it’s troops. Land and Air Forces already had their band. 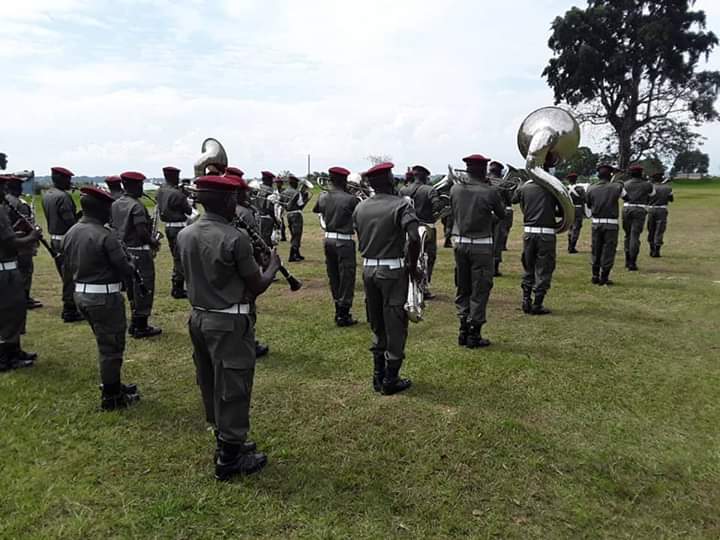 The function was attended by Commanding officers, Directors, Officers, men, parents and spouses of militants of SFC.

WHO to declare DRC Ebola free by mid April