MBALE – President Museveni on Tuesday 2 advised farmers in Bugisu region to grow crops depending on their soils and the size of land.

Mr. Museveni was lecturing residents on farming during his wealth creation sensitization campaign in Mbale Town.

“Farming must be done with the right calculation. For example, why should someone with a few acres of land grow cotton, whose returns are only guaranteed if grown in large quantities?” Museveni said.

He encouraged farmers in Bugisu to grow coffee, fruits like oranges, apples and strawberries where an acre can fetch them up to Shs18 million annually.

“Besides the food crops, also do some zero-grazing of Friesian cattle, keep poultry, piggery and if possible fish farming. As you do this, avoid fragmenting your land. Jointly own land as family, only share proceeds,” he advised. 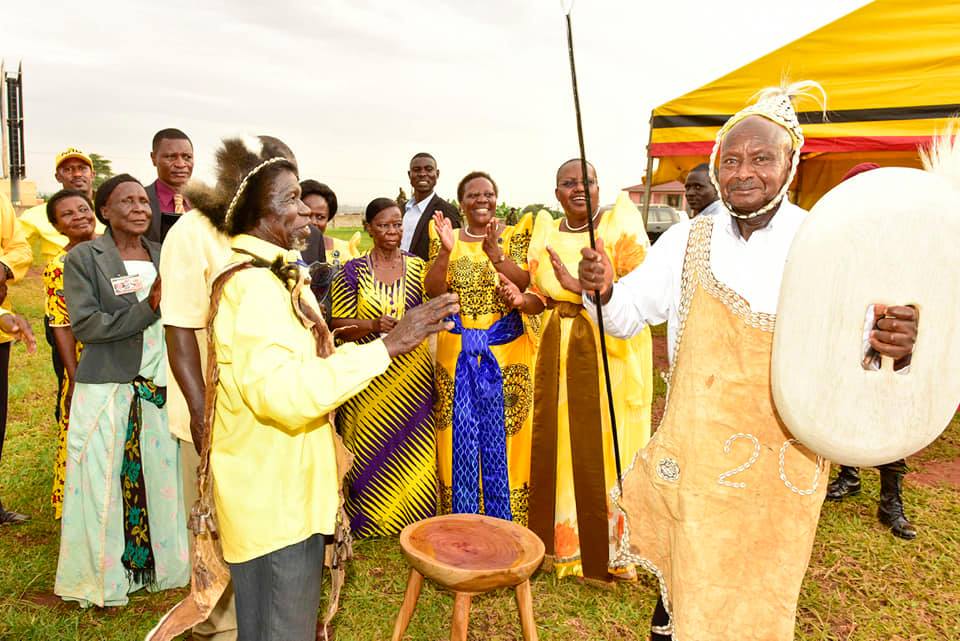 In his speech, Museveni centred around three words; peace, development and wealth saying that the peace in the country has enabled the country to undertake lots of development projects.

“Finally, I fully back the request by the people of Mbale that the town is included in the first batch of proposed new cities. You cannot talk of new cities in Uganda and omit Mbale and Masaka. I thank you,” he remarked.

The Head of State has since May been traversing the entire country, preaching what he calls the gospel of poverty alleviation among the people, whom he accuses of sticking in the traditional subsistence agriculture, a reason he says they have remained backwards and wallowing in poverty.

But Dr Patrick Wakida, a senior researcher, said the President’s method of fighting poverty is deceptive.

“The fight to reduce poverty isn’t done politically. You must plan on how to fight poverty,” Dr Wakida told Mr Simon Kaggwa Njala during NBS TV breakfast show on Wednesday. 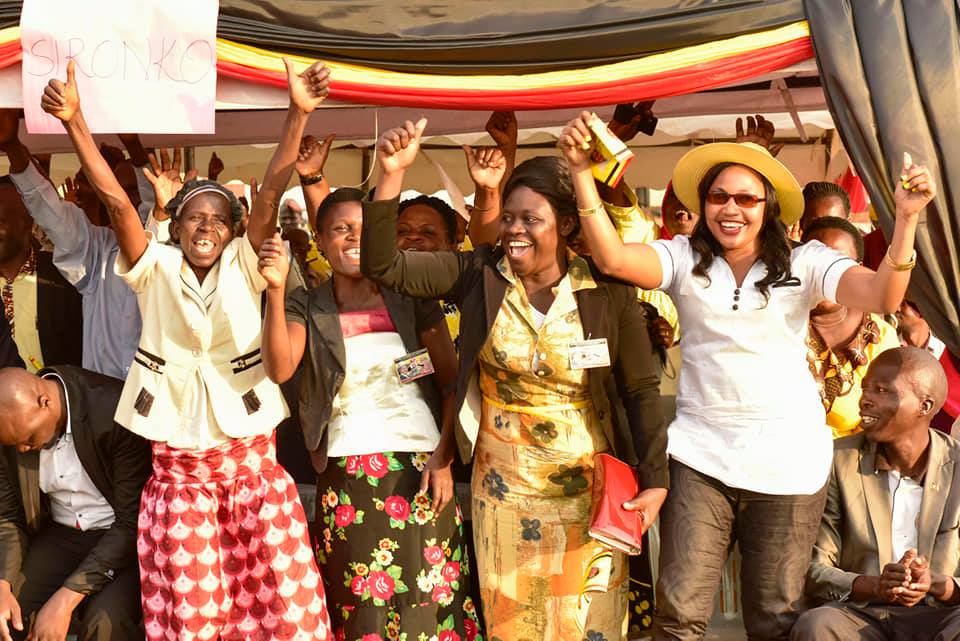 He added that whereas the President has the prerogative to move around the country, his method is simply wrong.

“The President has the prerogative to go around the country. What is unique about his movements is he has attached it to wealth creation. Poverty isn’t fought like that. If I was to ask the NRM people about the success of their program, can they give us statistical data to show their progress given the amount of money available to them?”

But Dr Wakida said Mr Museveni is using the countrywide tours to get one over his opponents. 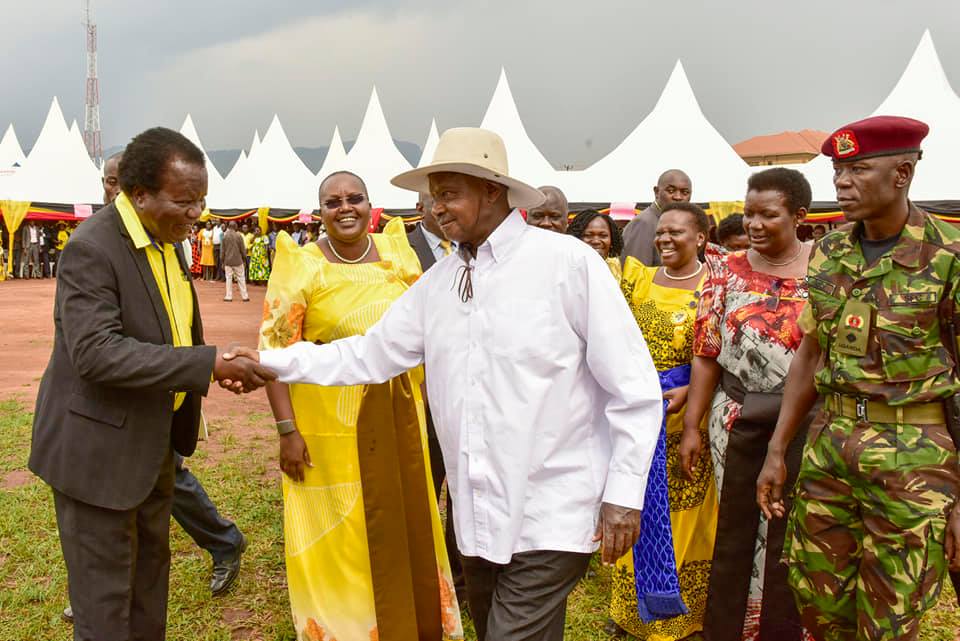 “This is aimed at either retaining those who voted for them or getting more supporters. Development should pass through a system. People in the village today are poorer than before. I’ve seen people who have been given goats and chicken but they’ve never developed wealth. What matters in a community is industrialisation and commercialisation of agriculture,” he said.

However, the Presidential advisor in charge of political affairs, Mr Moses Byaruhanga, disagreed.

Mr Byaruhanga said:  “The President’s message is calling leaders to go and sensitize their people on what they should do to eradicate poverty. In the message he passes on, nothing is political about it. If we reduce our poverty levels as a country, it benefits us all.”