MBALE – President Yoweri Museveni has on Friday 5 at the Mbale State Lodge met with members of the Sudan Transitional Military Council led by His Excellency, Gen. Abdel Fattah Al-Burhan.

Mr. Museveni in a statement said that the members gave him a very good briefing of the situation in Sudan and that they discussed possible collaboration towards the restoration of peace and prosperity in the country. “It is a cause we shall support,” he said.

He said that the type of conflict and agitation that has been experienced in Sudan is dangerous because it scares away business and affects the livelihood of the people.

Mr. President said that “In Uganda, we experienced this and we lost a lot of development time. The best way, therefore, is to agree and move in a democratic way. I am happy to hear that Sudan is moving in this direction and we wish the very best to this government in charge of the transition.”

This comes a few hours after Sudan’s ruling generals and a coalition of protest and opposition groups reached an agreement to share power during a transition period until elections, in a deal that could break weeks of political deadlock since the overthrowing of autocratic President Omar al-Bashir in April.

Both sides agreed to establish a joint military-civilian sovereign council that will rule the country by rotation “for a period of three years or slightly more”, Mohamed Hassan Lebatt, African Union (AU) mediator, said at a news conference on Friday.

Under the agreement, five seats would go to the military and five to civilians, with an additional seat given to a civilian agreed upon by both sides

The ruling Transitional Military Council (TMC) and the civilian leaders also agreed to launch a “transparent and independent investigation” into the violence that began on June 3 when scores of pro-democracy demonstrators were killed in a brutal military crackdown on a protest camp in the capital, Khartoum.

TMC deputy head General Mohamed Hamdan Dagalo, who is widely known as Hemeti, welcomed Friday’s deal, which, he said, would be inclusive. 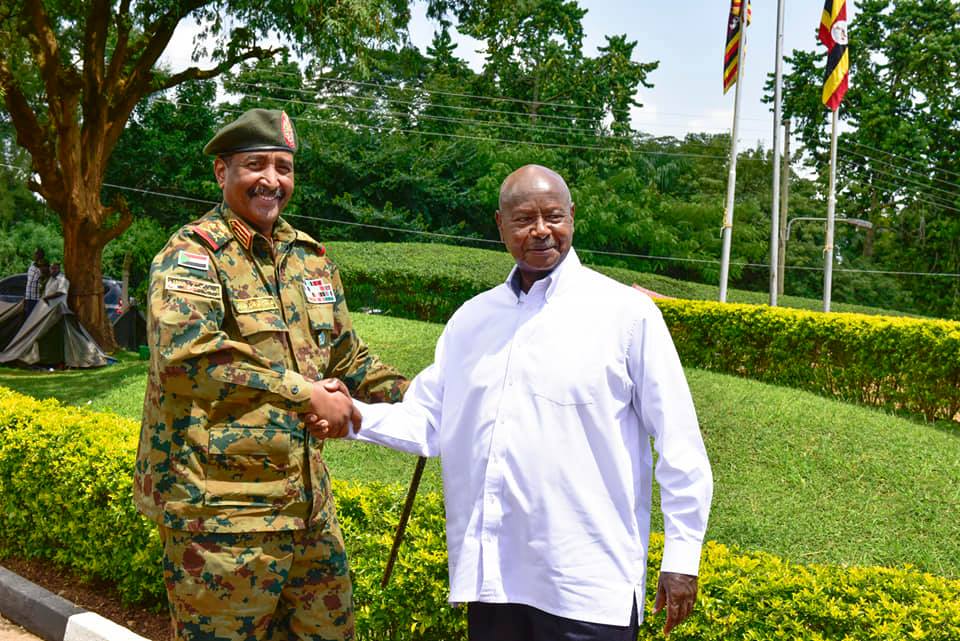 “We would like to reassure all political forces, armed movements and all those who participated in the change from young men and women … that this agreement will be comprehensive and will not exclude anyone,” added Dagalo, who also heads the feared paramilitary unit Rapid Support Forces (RSF) accused by the demonstrators of crushing the sit-in outside the military headquarters.

Omar al-Degair, a leader of the Forces for Freedom and Change (FFC), an umbrella organisation of opposition groups, said the agreement “opens the way for the formation of the institutions of the transitional authority, and we hope that this is the beginning of a new era”.

In a statement on Friday morning, the Sudanese Professionals Association (SPA), which is part of the FFC, said the transition period would last three years and three months. 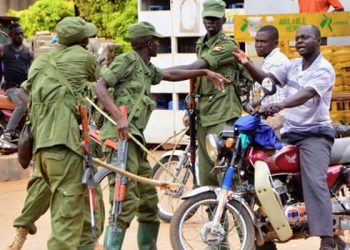