MPIGI – A fatal accident has occured along the Kampala-Masaka road killing two people on spot and leaving 30 others injured.

Mr. Mukasa said that the driver of the lorry was trying to overtake other vehicles that were coming from Masaka.

“A super custom, registration number UBB 713K was also involved in the accident , it left four vehicles in a trench”, Mr Mukasa revealed.

He noted that mist has been the probable cause of the accident which distorted the lorry driver’s vision.

Police arrived at the scene and retrieved the two bodies which they have already taken to Mulago hospital mortuary for post-mortem.

However, the 30 people who have been injured were taken to nearby clinics for first aid treatment and will later be rushed to Mulago hospital for further treatment.

The wreckage of the vehicles involved in the accident were towed to Mpigi Central Police station where they are currently being kept.

Mukasa encouraged drivers to have respect for other road users and always be mindful of their lives.

He added that Police is searching for the lorry driver who is still on the run. 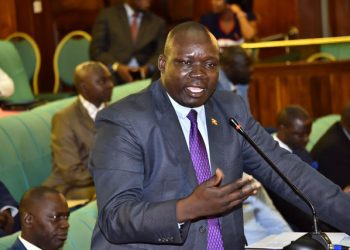 Another MP injured in motor accident 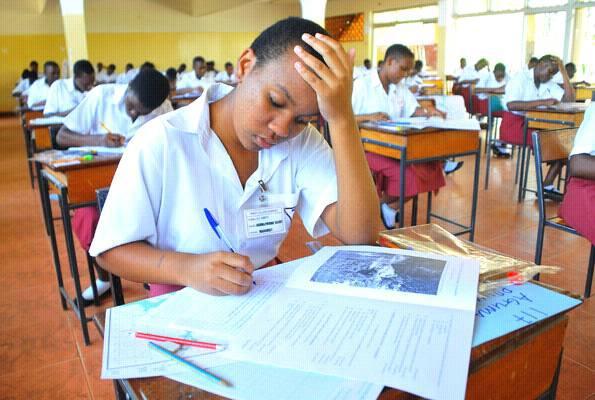