KYANGWALI- The Leader of Opposition (LOP) in Parliament, Hon. Aol Betty Ocan has asked the government to provide more funding to cater for the needs of refugees hosted in Uganda together with nationals in the host communities.

Ms. Ocan, who together with selected Opposition MPs toured refugee settlements and hosting communities, said that increased government funding coupled with the donor funds will enable the Office of the Prime Minister, United Nations High Commission for Refugees (UNHCR), and other partners to properly respond to the region’s biggest refugee influx estimated at 1.3 million refugees in Uganda by end of 2020. 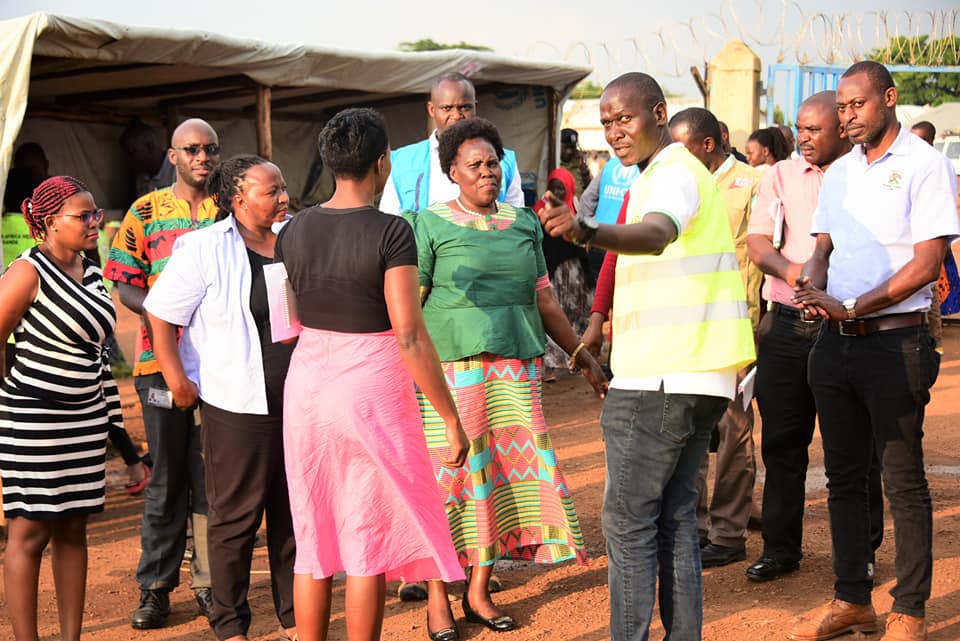 Ms. Ocan explained that if the current levels of funding are not increased urgently, the consequences faced in the settlements could be drastic, with more children dropping out of school due to cuts to the education programmes, a lack of capacity to prevent communicable diseases including Ebola, worsening sanitary conditions and an adverse impact on environment. 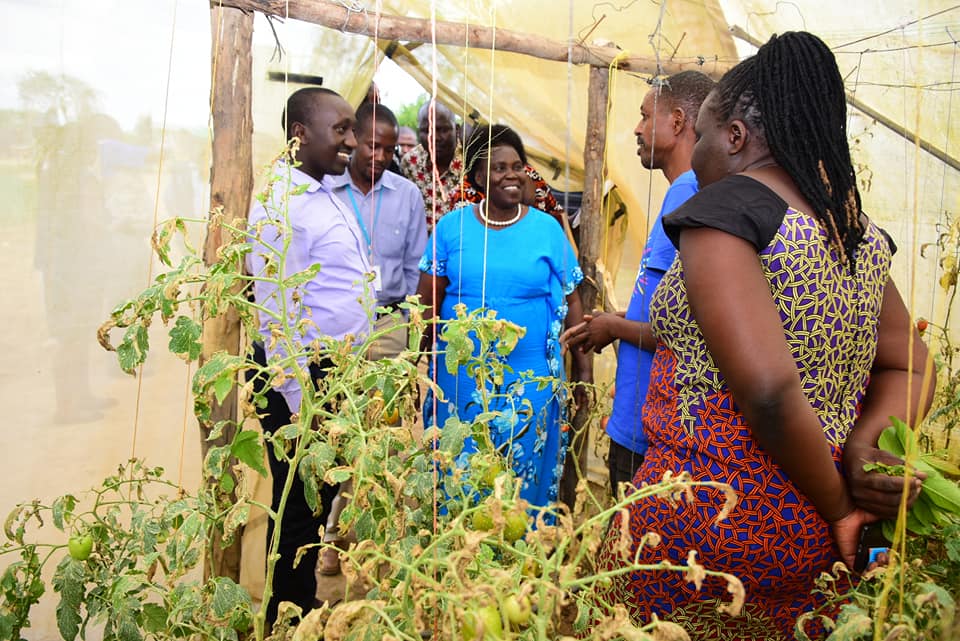 She further appealed to the government to also continue supporting refugee hosting districts because lack of support for such host communities could reduce their willingness to share land and resources and hence increasing tensions between communities.

Ms. Ocan also thanked the donors for their support but also emphasized the need for more international solidarity with Uganda, which has a generous and progressive refugee policy and response.