KAMPALA – Ugandans have on the first day of the two-week-long recruitment exercise turned up in big numbers to join the Local Defence Forces.

According Brig. Richard Karemire, the Uganda Peoples Defence Forces (UPDF), the analysis carried out indicates that as of Monday 15, the turn up at the various recruitment centres was ranging from 200-1000 above the required number.

He revealed that on Tuesday 16, the recruitment will take place in Kotido, Kitgum, Amuru, Kyotera as well as Old Kampala S.S.

According to the UPDF, the big turn up demonstrates the commitment and trust people have in being part of country’s security architecture that supports the UPDF doctrine of a small, professional, well-equipped army, backed by a large reserve force.

“This will no doubt form part of the existing strong base to sustain peace and security of persons and their property this enhancing prosperity and social economic transformation of the country,” said Karemire.

The UPDF is also excited with the turn up in Kampala Metropolitan Area saying that it has been particularly higher than last year’s.

“This could be attributed to people having a better appreciation of the value of LDUs play in solving their immediate security needs.” 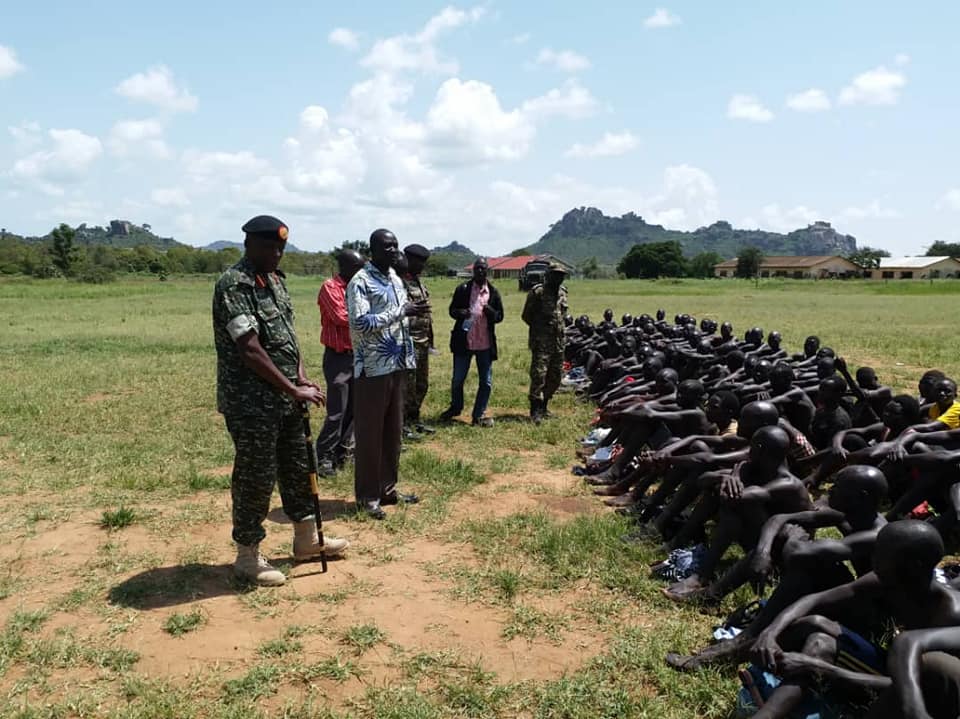 The force, however, alerted the public is to guard against unscrupulous elements in the community bent on taking advantage of the unsuspecting by soliciting for bribes with a promise to facilitate recruitment.

Karemire said that “Such persons if caught will roundly face the strong hand of the law and therefore should stand warned.”