A number of areas have this afternoon, flooded, roads cut off and destroyed in some parts.

The flash floods affected businesses and households as property and merchandise were swept by the overflow. 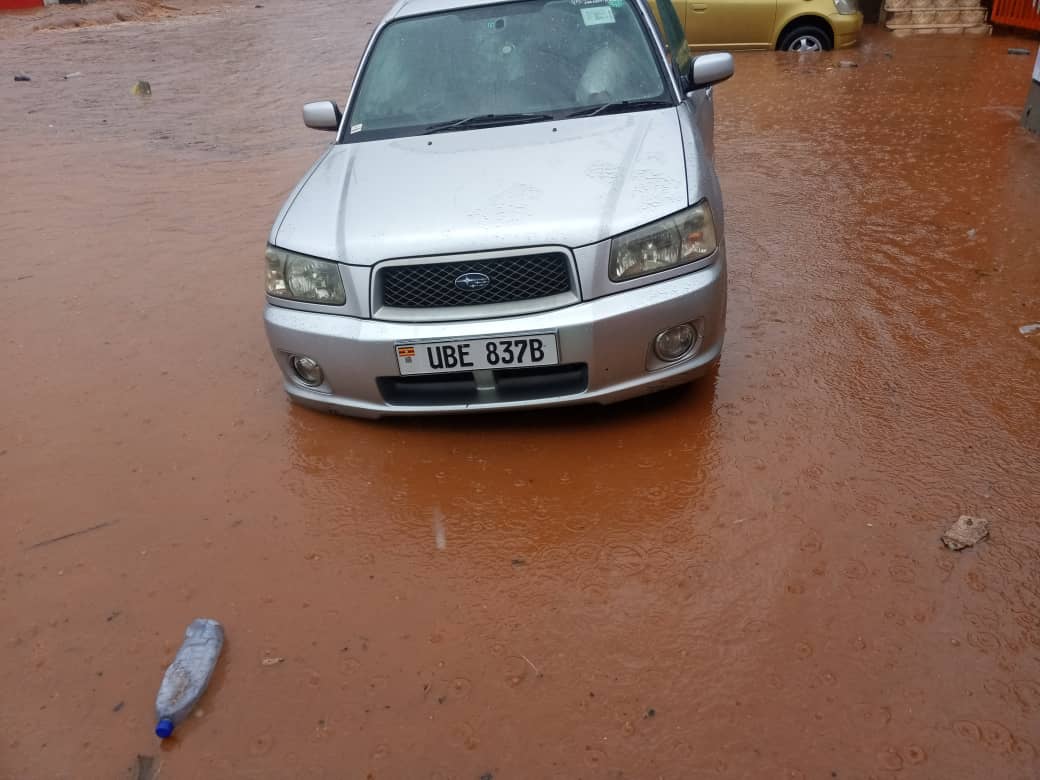 Many people have been displaced while others have had to seek shelter in neighboring villages with relatives or friends.

Schools too have been affected by the heavy downpour.