KAMPALA – Eastern African Standby Force is set to become the standby force for African Union from 1 July -31st December 2019. This means that during that period, they will be deployed by AU where the need arises.

For the last 15years, EASF has been training various participants and has built a database of over 5200 personnel from 10 different countries that include military, police and civilians. This personnel will remain operational in their respective countries until called upon for deployment. 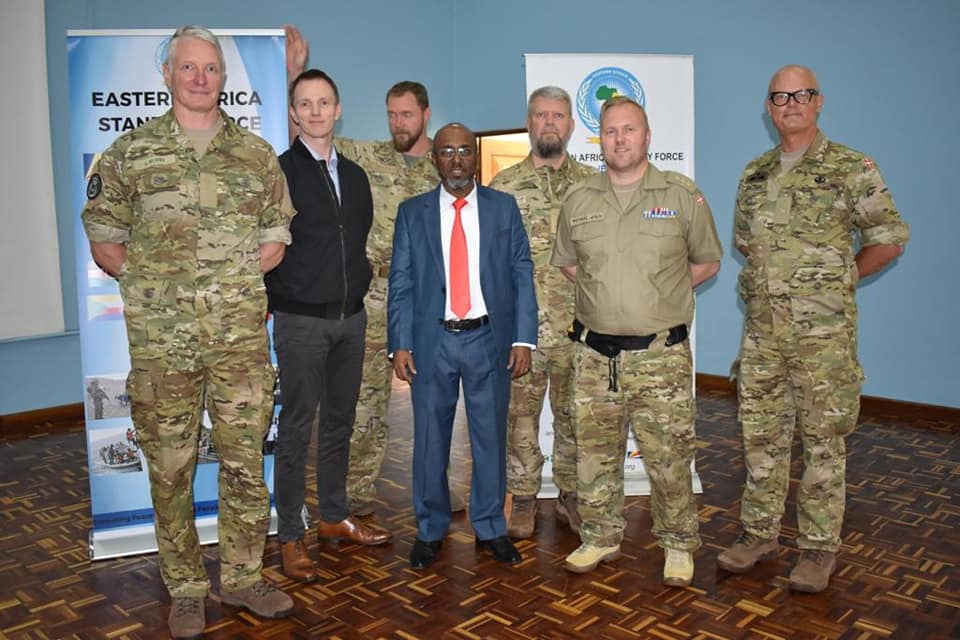 Speaking at the function to commemorate 15years of EASF at the secretariat in Karen, Kenya, the Director EASF, Dr.Abdillahi Omar Bouh thanked the different member states for their participation in getting the Force ready. He further thanked their development partners like the UK and Germany for the financial support to ensure the smooth running of the various trainings.

He assured the representatives from the different member states of EASF’s readiness to deploy. “EASF has been ready to deploy and just awaits instructions from the AU”, he said.

The Force Commander, Brig. Gen Aladdin thanked the different member states for always sending the best and the brightest to participate in the various exercises. 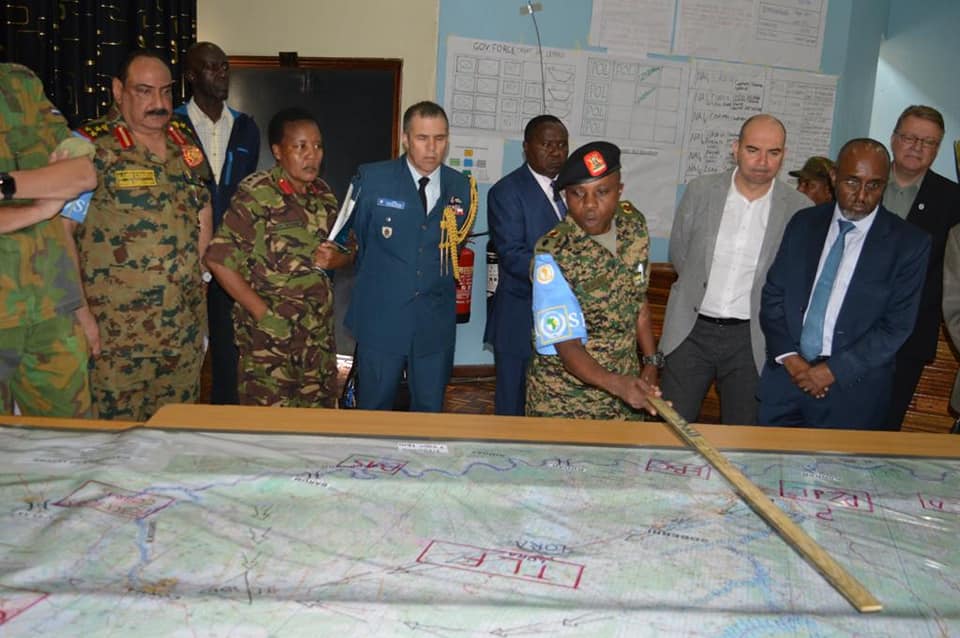 Guests were later taken on a tour of the field training where participants from the ten countries gave briefs of how they would carry out their roles in their respective components when deployed.

Some of the leaders of the different components were Ugandan Senior UPDF officers and a Police Officer.

Present at the function were Dr.Omara Sam

Ugandan govt avoiding outside scrutiny of election already! CBC hits back after deportation of their correspondents ahead of 2021 elections