Both the UPDF and Rwanda Defence Forces’ (RDF) medical teams, are operating at Nyamata District Hospital and offering general medicine, Ear-Nose-Throat surgery, dental and eye treatment, anaethesia, orthopaedrics, general surgery, and gynaecology, among others, as part of their contribution to this year’s free one-week civil military activities in Rwanda. 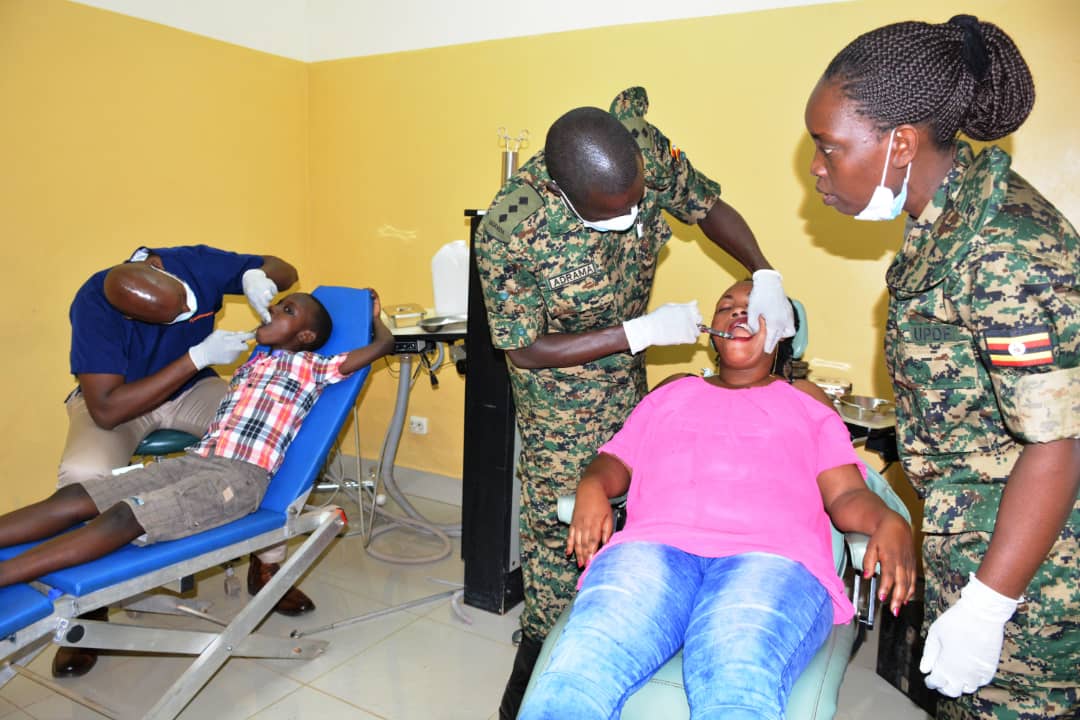 During the flagging-off, Col Professor Alex Butera, the Chief Consultant Orthopaedric surgeon and In-Charge for education, training and research at Rwanda Military Hospital lauded UPDF for being a professionally trained force that adheres to the demands of the citizenry irrespective of the boundaries.

He commended UPDF for turning up for the exercise as a demonstration for the existing spirit of brotherhood since all EAC military medics exist for the noble cause of treating people to save lives.

“Both UPDF and RDF have the same roots and same blood, our coming together cements the existing spirit of brotherhood in this multi-disciplinary environment,” said Col Dr. Butera.

He further encouraged all the medics of the EAC Armed forces to use this platform as a way of sharing Knowledge and experiences so as to build a stronger regional bloc. 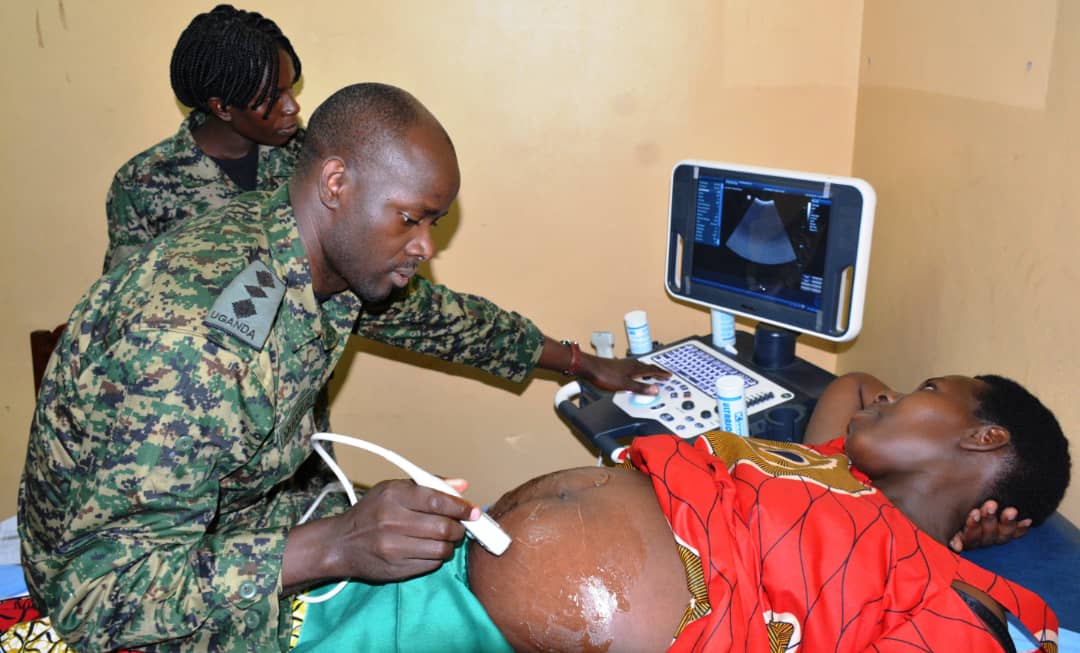 The leader of UPDF medics commended the Rwandese Government for recognizing the existing relationship between EAC Partner States, noting that the One-Week free medical outreach by EAC military medics will not only save lives but also act as an inspirational moment to most patients.

Dr. Cyrille Ntahompagaze, the clinical director on behalf of the Director General for Nyamata District Hospital, thanked all EAC military medics for partnering to save lives and echoed that the exercise reminds patients that they too belong somewhere bigger than their mother countries.

The UPDF Deputy Director of CIMIC activities and leader of the delegation to Rwanda, Col Nelson Ahaabwe noted that the exercise rekindles the much needed spirit of togetherness to attain regional integration and cause social-economic transformation.

Jean Pierre Mvuyekure from Bujesira District, a patient suffering from a fractured shoulder at Nyamata hospital appreciated the services offered by the EAC military medics, adding that he is surprised with the latter’s spirit of professionalism and kindness.

The First Edition of the EAC Armed Forces Civil-Military Activity was hosted by Uganda in 2018 in Bukedi Region.