FAIRLAWN – Sixteen Ugandan children from the African Children’s Choir will spread their joy in the Akron area July 3 with African song and dance, children’s songs, traditional spirituals and gospel favorites at CrossPoint Alliance Church in Fairlawn.

The 7 p.m. concert, which is free and open to the public, will feature the youngsters wearing traditional Ugandan dress in an a cappella performance with African drums.

The event will include a free-will offering to support the choir’s parent organization, Music for Life, in its education and relief efforts for African children trapped in poverty.

Funds raised on the “Just As I Am” tour support the education of each touring choir child, ages 7 to 11.

Music for Life is a Christian, nonprofit humanitarian and relief organization founded 35 years ago by Ray Barnett when he was a relief worker in civil war-torn, poverty-stricken northern Uganda.

Its current choir, the 50th to go on tour since 1984, began touring the United States June 2.

Before the tour, the youngsters attended a training academy at the African Children’s Choir Primary School in Entebbe, Uganda, for six months.

At this boarding school, they started their education, received nutrition and clothing and learned the songs and dances for the tour.

“They come and they bring their hope, their faith, their joy and they share that. There’s children that have come from such dire circumstances and yet they just are able to light up an entire building with their joy,” tour leader Jade Powers who is currently in Plymouth, Massachusetts wrote to us.

The children, who travel by bus in the United States with seven chaperones, had a typical schedule that day, with math and literacy sessions and a performance in the evening.

Powers stressed that the children, who typically travel in a 5-mile radius back home due to lack of transportation, get to broaden their horizons seeing different cultures on tour. They also improve their English skills, which helps them in their studies back home in Uganda, where classes as well as standardized testing are conducted in English.

The choir will be back to Uganda at the end of January to continue their studies at the Music for Life Primary School, a boarding school in Kampala.

Other alumni work on the organization’s African leadership team when forming a new touring choir to identify families that are not able to send their children to school in Uganda, where school, books and uniforms come at a cost.

Poverty-stricken children not chosen for the choir are sponsored to attend 35 area community schools in Uganda. Music for Life is also building a secondary boarding school in Entebbe.
Ms. Barnett founded the African Children’s Choir in 1984 after a Ugandan boy he gave a ride to one day joyfully sang praise and worship songs for the entire ride.

“Inspired by the singing of one small boy, we formed the first African Children’s Choir to show the world that Africa’s most vulnerable children have beauty, dignity and unlimited ability,” Barnett said mail to this writer.

Most of the first choir children were orphans from the Kampala and Luwero areas of Uganda. The first choir toured North America that year and came back to live in the organization’s children’s home in Kampala in 1985, which was funded by the tour.

Music for Life has educated 52,000 African children over 35 years. It also works in education and relief in the the poorest regions of Kenya, Rwanda, South Africa, Sudan, Nigeria and Ghana.

The African Children’s Choir, which was nominated for a Grammy Award in 1992, has made some very special appearances. In 2005, the Nkomazi choir from South Africa sang back-up vocals for the legendary rock band Queen. In 2007, the choir performed with Josh Groban on an “American Idol” special, “Idol Gives Back,” and performed on “American Idol’s” Season 6 Finale.

In 2012, choir alumni performed for England’s Queen Elizabeth at her Diamond Jubilee Celebration. In the United States, they also have performed at the Pentagon, before the United Nations and on “The Tonight Show.”

In Fairlawn, six host families from CrossPoint Alliance Church will host the children and their chaperones overnight.

“We are just grateful to be there, and we are excited to meet people and be able to share Africa with them for a few hours,” Powers said. “Our entire hope is that this next generation will change Africa. They truly are the hope.” 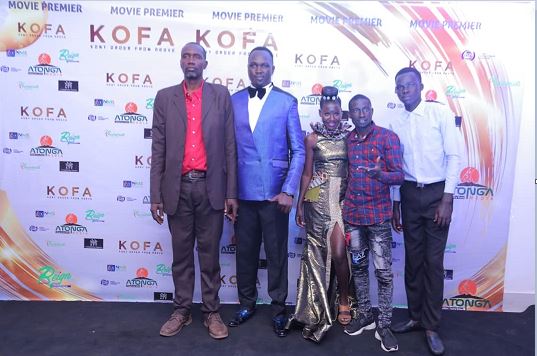 It is a stepping stones to reinforce our values! Museveni watches Kony movie, lauds actors 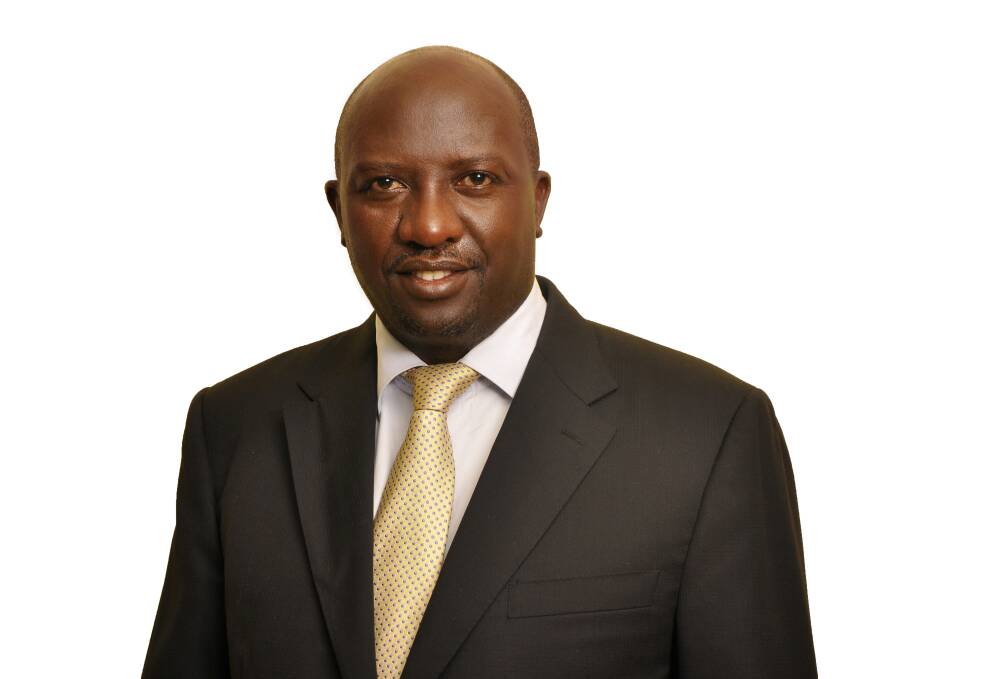 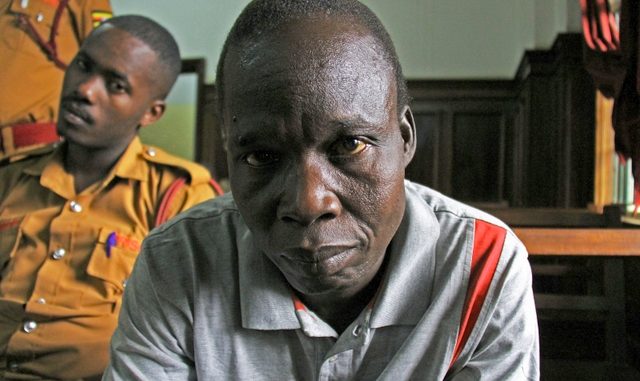 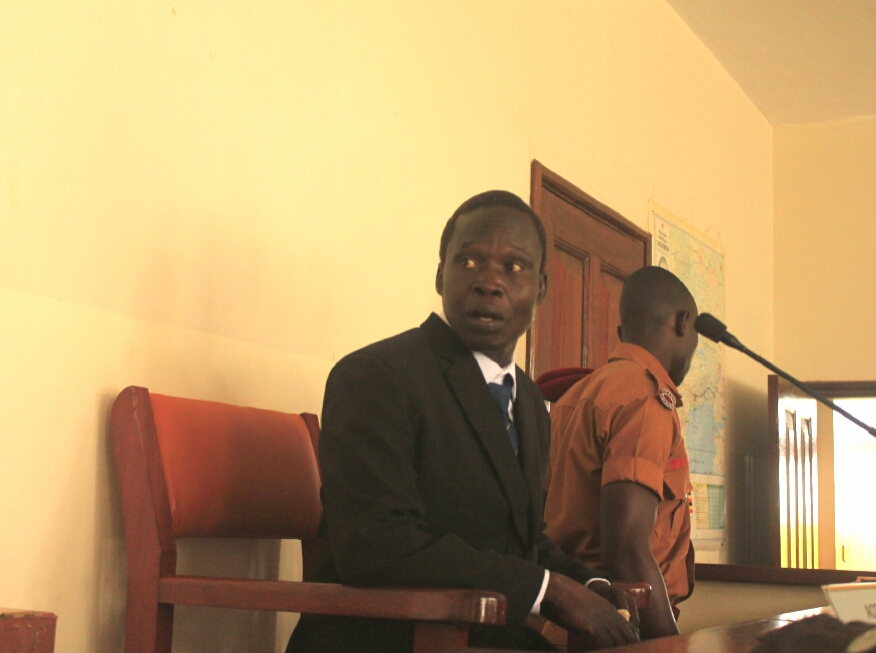 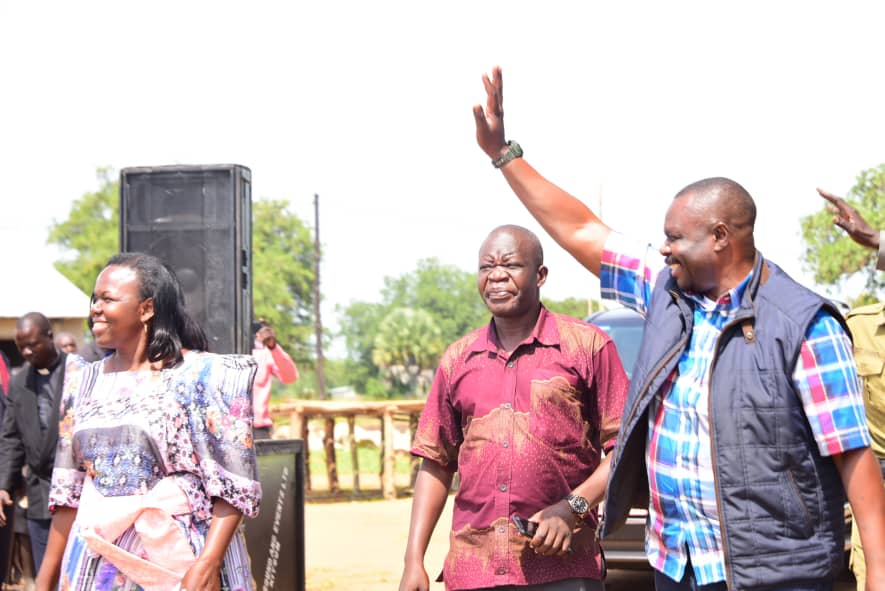