KAMPALA – President Museveni has during the state of the nation address at the Kampala Serena Conference centre revealed that tourism has increasingly become important to Uganda’s economy. 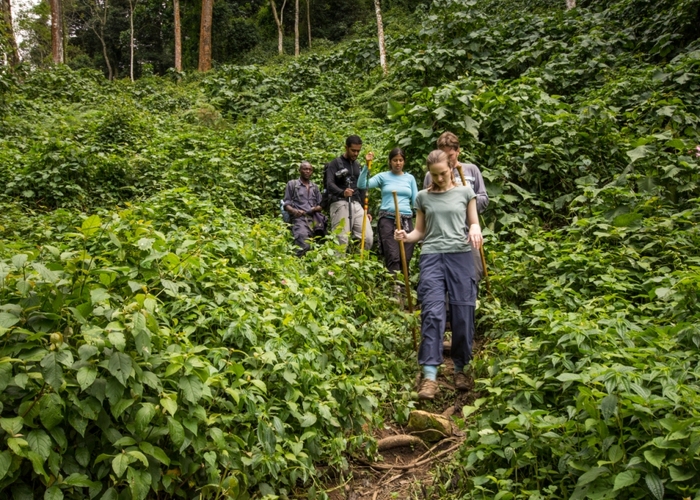 Other efforts include maintenance of museums, cultural heritage sites and conservation of artefacts will be prioritized.