MASINDI– Formed Police Assessment Team has camped at Kabalye Police Training School to assess the preparedness of its personnel that are due for deployment in Somalia.

The officers that are being assessed have been undergoing 1-year training in Peace Keeping.

They will be deployed in Somalia (AMISOM) by the end of July 2019.

The team that is accompanied by CP Benjamin Namanya, the Deputy Director Peace and Support of Uganda Police Force is supposed to select only 160 Police Officers to make a contingent.

Early this week, the AMISOM Force Commander, Lt. Gen. TigabuYilma Wondimhunegn visited and lauded to AMISOM and SNA troops in the newly captured town of Bariire.

The Force Commander conducted the visit to inspect the newly established Forward Operating Base constructed by AMISOM and check the status of readiness of SNA and AMISOM troops deployed in the area since the flashout of Alshabaab from the town. 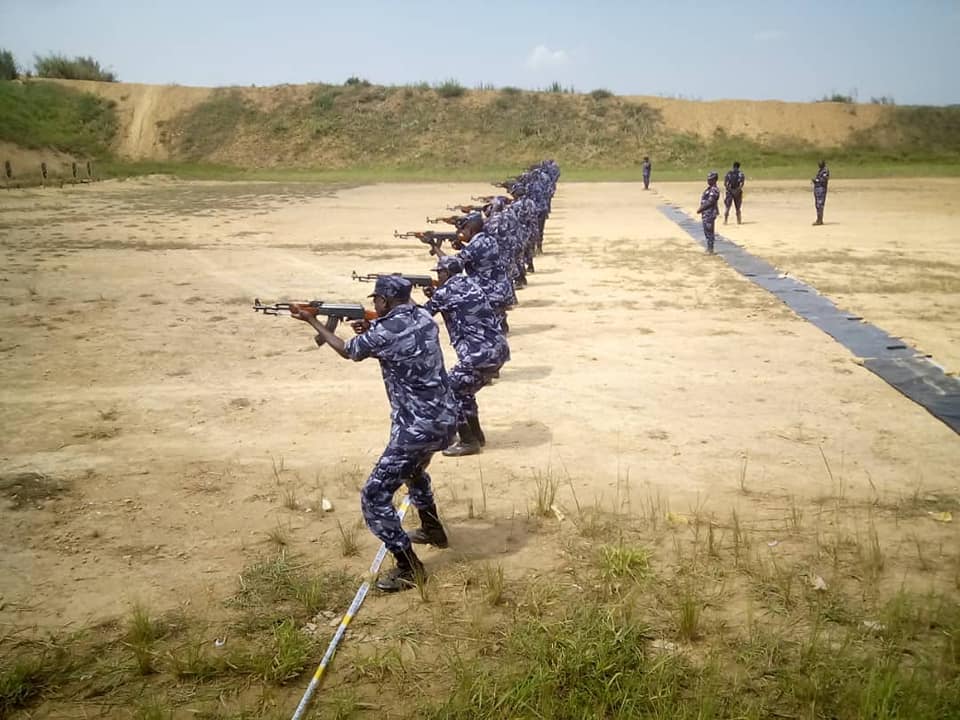 While meeting commanders and troops on ground, the Force Commander emphasized that troops should provide security to the local population.