Sheikh Menk, who is also the grand mufti of Zimbabwe, is expected to be among the keynote speakers during celebrations to mark 175 years of Islam in Uganda.

Hajj Abdul Karim Karisa, one of the organisers, confirmed that Sheik Menk is in the country.

“Mufti Menk is a big international figure and fixing you in his programme means toiling, but I want to thank the team, which manoeuvred and convinced him to come,” Hajj Karisa said. 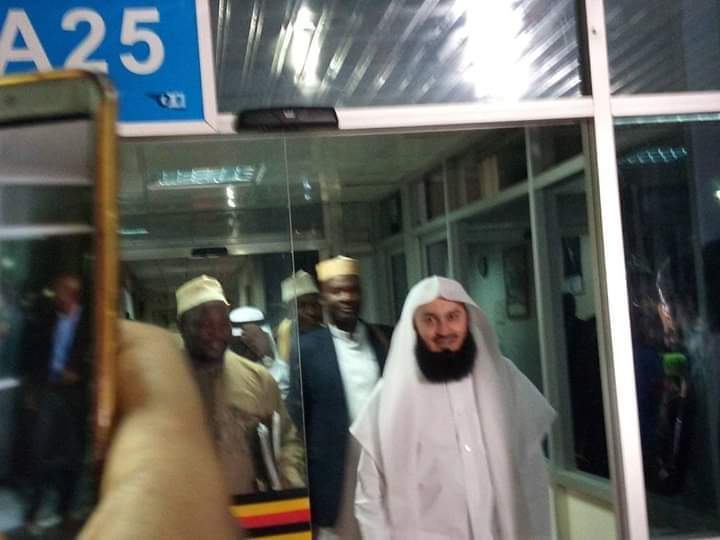 Hajj Karisa said for the two days Sheikh Menk will spend in Uganda, he will expound on the theme “Building Bridges” and make Muslims contemplate on unity.

“He [Sheikh Menk] is a man who is not connected to any local Muslim factions and would really be the right person to see us united as we mark these years,” he said.

Mufti Menk has more than three million followers on Twitter.

In 2014 and 2017, Mufti Menk was named one of the 500 most influential Muslims in the world by the Royal Islamic Strategic Studies Centre of Jordan.