KAMPALA – Musician Bebe Cool real name Moses Ssali who doubles as a Global Tuberculosis (TB) Ambassador under the flagship of Amber Heart Foundation held a consultative meeting on Monday 24 with a team of Ministry of Health officials led by the National TB Program Manager Dr Stavia together with members of the Buganda Royal family, TB survivors, Health Activists, Defeat TB team and the media.

The objective of this consultation was to exchange ideas on the most creative ways to make Ugandans aware of the danger associated with not knowing your TB status.

The Ambassador said that the significance of this meeting was to create awareness amongst citizens on the disease. 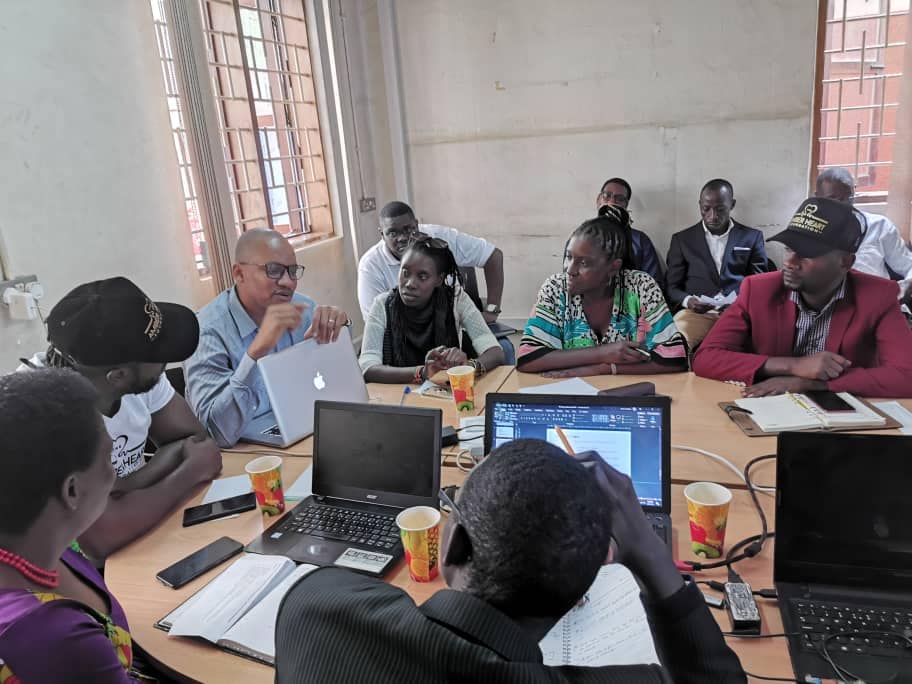 “In this meeting, we agreed that more aggressive tactics need to be used to make every Ugandan know that as long as you have an open nose and lungs, you are susceptible to getting TB and that it kills if you do not get treatment right away. This treatment is FREE by the way,” said Bebe Cool.

He said they are looking forward to employing women and girls whom they think will play a big role in fighting TB.

“We also agreed to engage women and girl children in this fight against TB by empowering them to attract men who make up the biggest percentage of TB patients. I proposed to the NTLP team to introduce screening points at all health centre entrances as a means to finding missing TB patients,” added the singer.

“I would like to thank my team at Amber Heart Foundation and all the stakeholders for this fruitful consultation.”

The Ambassador cautioned that “TB kills if not treated. Know your status by asking to be screened at the nearest health centre before you spread it to your loved ones.” 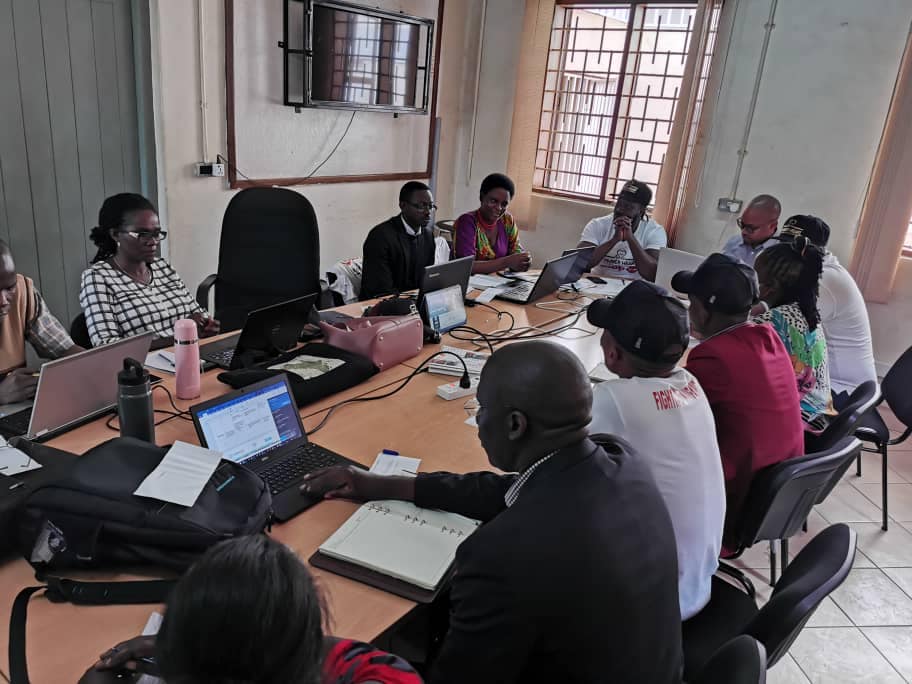 “To support the Uganda Stop TB Partnership, Ministry of Health and UNOPS in the campaign to end Tuberculosis in Uganda is a big responsibility that I and many Ugandans should embark on to save lives that are lost each passing day because of this killer disease. Am proud to take on this responsibility for my motherland Uganda,” said Bebe Cool.