The building in question is a rent-free property worth an estimated UGX 4.5 billion.

The VC has come under heavy scrutiny ever since took over office in 2017 with a section of the public accusing him of extravagantly spending University funds on ‘unnecessary’ foreign trips, plus harassing and intimidating vocal academic staff leaders.

In a fresh row, netizens posted hilarious comments over the refurbished ‘Vice Chancellor’s lodge’, the official home of the Makerere University Vice Chancellor.

The lavish Vice Chancellor’s lodge in question is located at the University’s Main Campus along Edge Road in Kampala. 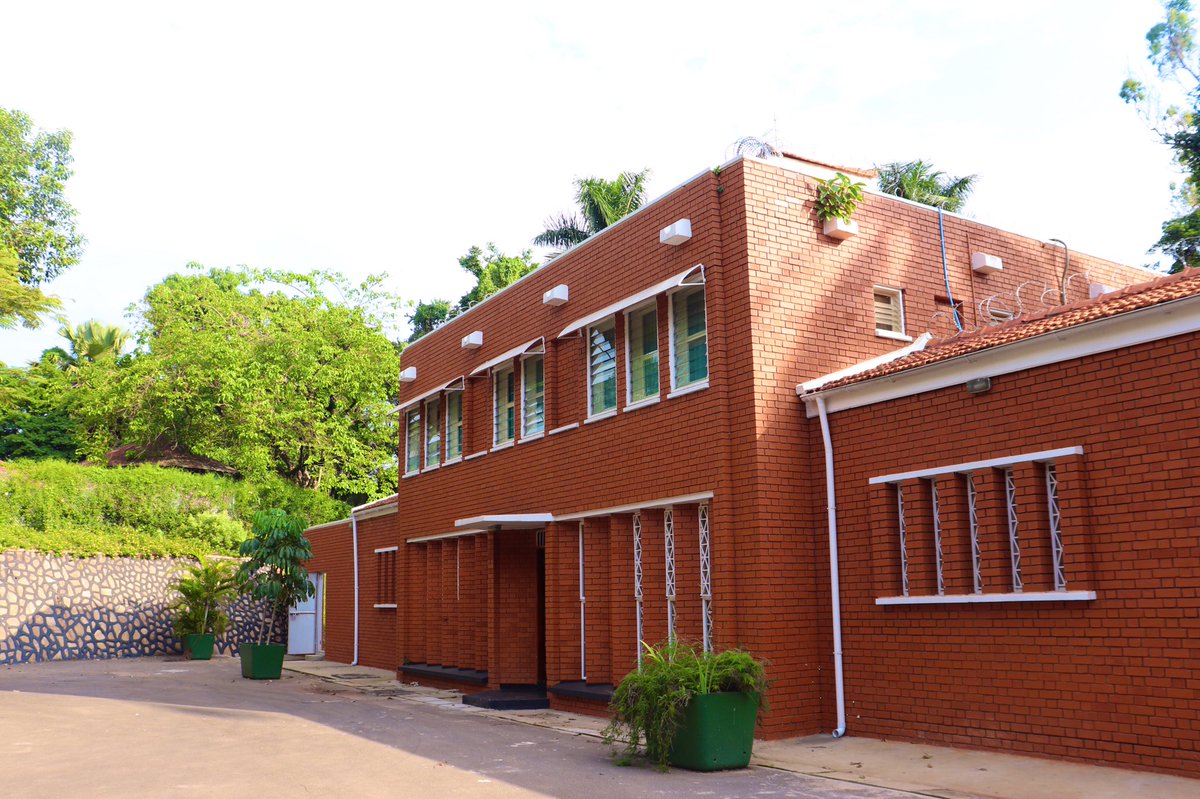 Speaking to PML Daily, Prof Nawangwe blasted journalists whom he referred to as “haters” and that they fail to get facts from credible sources and instead, decide to call suspended staff for comments.

“The VC’s Lodge was built in the 60s and has since housed 8 [eight] Vice Chancellors,” he said.

He added “I am not staying at the [Vice Chancellor’s] Lodge because it is under renovation.”

Earlier, (MUASA) outspoken Chairman Dr. Kamunyu whom the VC suspended over his zeal in inquiring into the University’s affairs had blasted him over failure to understand University priorities.

Kamunyu who is on suspension for allegedly turning the University ungovernable said that while students rack up enormous debts to pay for their time at the University, and academic staff struggle with harsh economic and working conditions, the Vice-Chancellor enjoys rent-free accommodation at the University’s expense.

He said that whereas the Vice Chancellor’s home is important, there are more pressing issues that need funding.

“We need to get our priorities right; it’s unfortunate that students are crying over recess money which is not paid.  The priorities sometimes aren’t played well,” he said in a telephone interview. 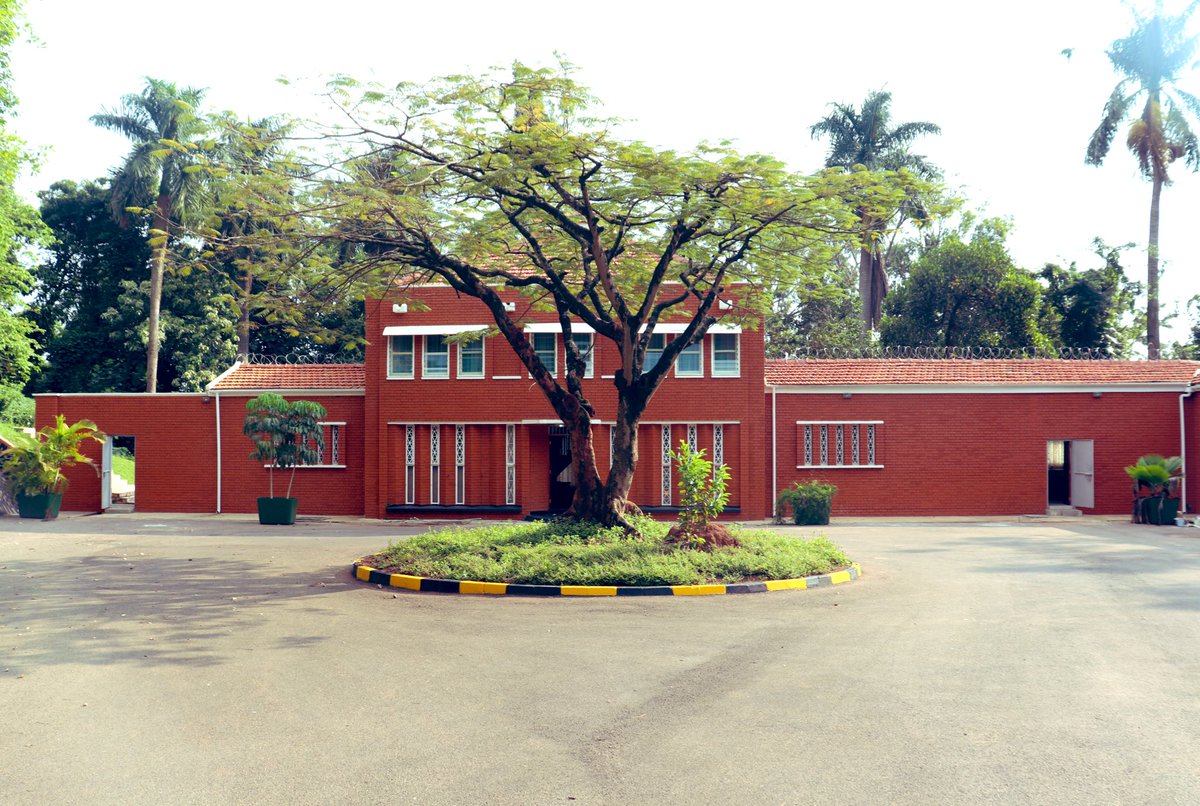 Others netizens wondered whether this level of subsidy for well-paid leaders is really justifiable.

Dr. Kamunyu has previously accused the divisive VC of illegal appointments and land-grabbing among others.

Prof. Nawangwe however, says that Dr. Kamunyu is making “unsubstantiated allegations” in the media and on the University e-mailing system against officers and organs of the University – intended to create bad publicity of the institution and management officials.