MUNYONYO – Members of opposition party Justice Forum (JEEMA) and People Power pressure group on Monday paid a courtesy visit to former Makindye West MP Hussein Kyanjo at his home in Munyonyo where he is receiving specialised treatment for cancer.

Mr Kyanjo received the team with slogans of JEEMA, People Power and the struggle.

In the engagement that lasted for more than two hours, Mr Kyanjo, who looked healthy contrary to Social Media reports, assured his visitors that he is still committed to the struggle till his last breath. 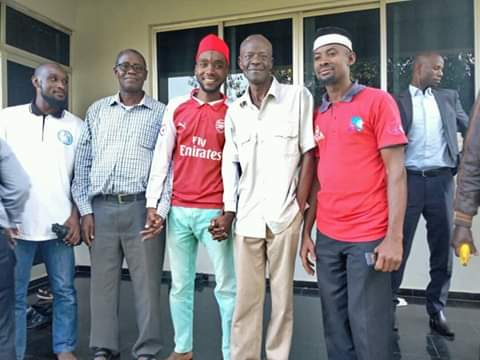 He assured a team of mostly JEEMA young leaders that in 1995 when they announced that they will contest against President Museveni, many elite Ugandans and some in the Army laughed at them and some discouraged them.

But in the wisdom of JEEMA’s first President General Muhammad Kibirige Mayanja, he assured his team that those laughing and castigating them will either join the party or will speak the same language they spoke then against Museveni, a word that has come true during their life time.

He encouraged all struggling groups not to abandon the struggle that the dictator is at his weakest point and likely to make many visible mistakes which will ease his departure. 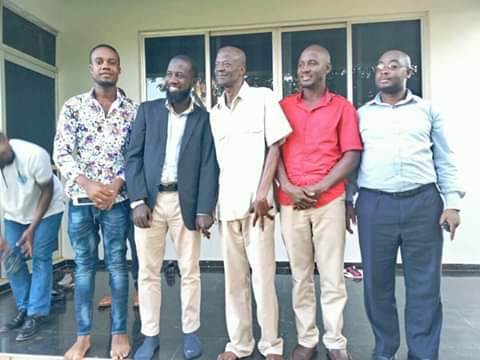 Kyanjo has been diagnosed with stage four cancer of the colon. Stage four cancer is also considered the terminal stage of any cancer diagnosis, with less prospects of remission. It is unbelievable; two days earlier we met this man and he had not complained about any discomfort despite our talking at length.