MASINDI – Deputy Inspector General of Police, Maj. Gen. Sabiiti Muzeeyi has on Friday, June 21, 2019, urged police officers to be disciplined while on their tour of duty in Somalia.

Gen. Muzeeyi was speaking to the Formed Police Assessment Team that camped at Kabalye Police Training School to assess the preparedness of their personnel who are due for deployment in Somalia.

The Police officers, who have been undergoing 1-year training in peacekeeping before they are deployed in Somalia, are being assessed on their capabilities on the task ahead of them.

Maj. Gen. Sabiiti has therefore called upon these officers to do their work professionally.

He added on saying that the officers have received enough training from the field.

“With what I saw during the demonstration, the trainers have done their part and it’s only remaining for the officers to implement what they learnt in the field,” he said

These officers will be deployed in Somalia (AMISOM) by the end of July 2019. 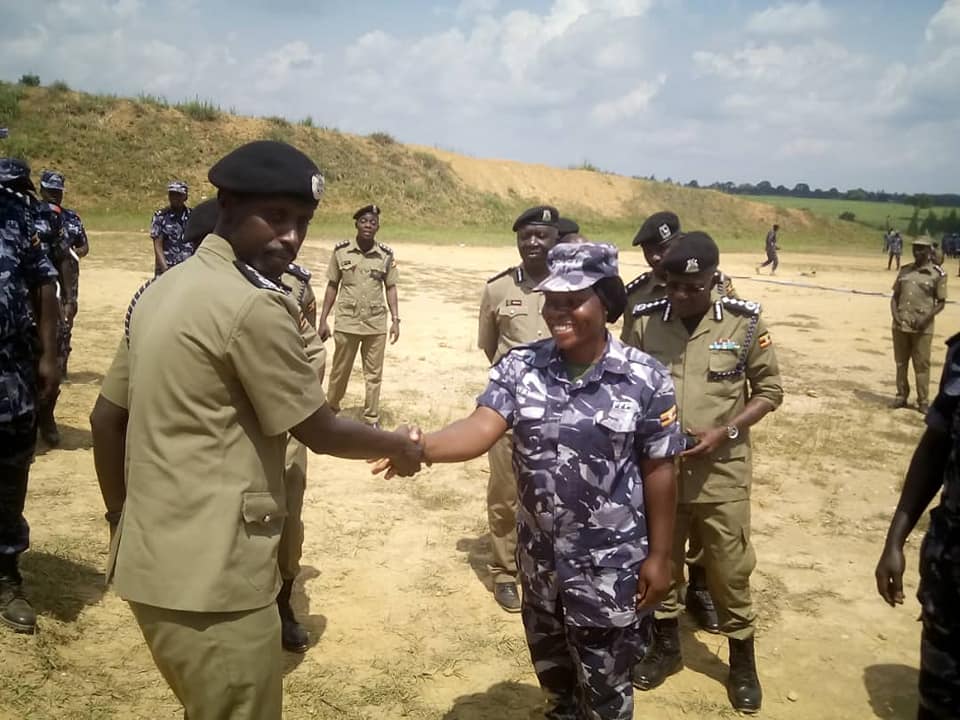 The team that is accompanied by CP Benjamin Namanya, the Deputy Director Peace and Support of Uganda Police Force is supposed to select only 160 Police Officers to make a contingent.

Early this week, the AMISOM Force Commander, Lt. Gen. TigabuYilma Wondimhunegn visited and lauded to AMISOM and SNA troops in the newly captured town of Bariire.

The Force Commander conducted the visit to inspect the newly established Forward Operating Base constructed by AMISOM and check the status of readiness of SNA and AMISOM troops deployed in the area since the flashout of Alshabaab from the town.

While meeting commanders and troops on the ground, the Force Commander emphasized that troops should provide security to the local population. 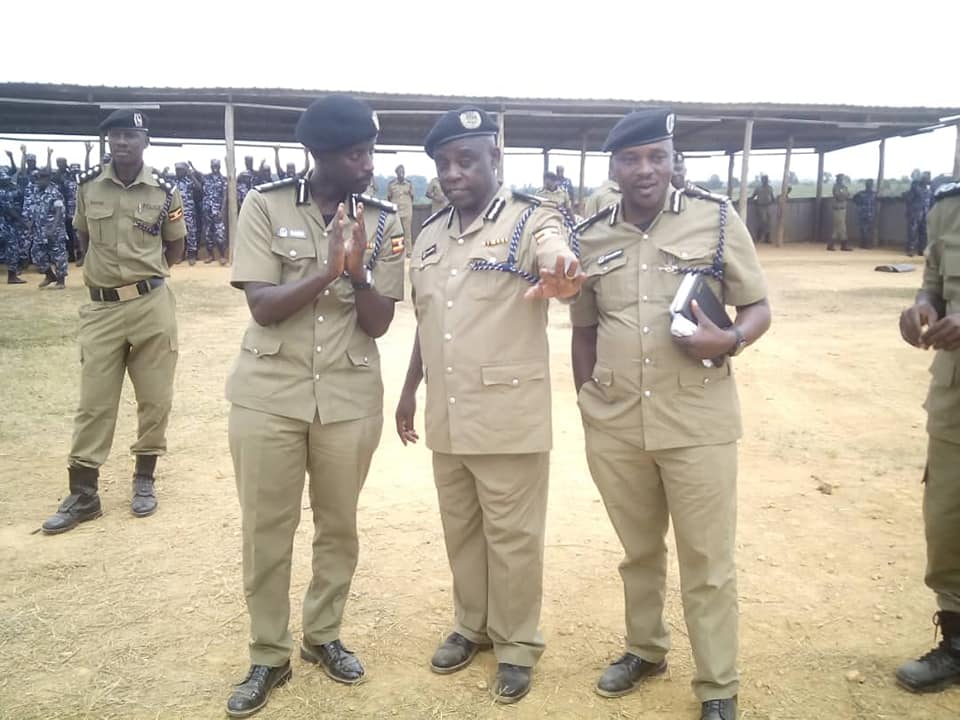 The Royal Ascot Goat Races money is to be spent on improving hygiene and sanitation at Good Samaritan Primary School in the Kamwokya slum where toilets and other sanitation facilities will be upgraded.

Gate collections from last year’s event helped to fund Totos Tag Rugby and Outreach programme which provides for over 250 children who were supported to train at the Kyadondo Rugby Club.