NEW JERSEY – The Speaker of Parliament, Rebecca Kadaga has called on Ugandans living in diaspora to invest in tourism in Busoga sub-region, saying it is one of the lucrative sectors that will uplift the region from poverty.

Ms. Kadaga said that different sites in Busoga have been identified and that once developed have potential to generate revenue for the region.

“We have partnered with Busoga Tourism Initiative, Ministry of Tourism and Uganda Tourism Board to attract both local tourists. I urge you the people of Busoga living in the diaspora to support our economy through tourism”

Speaking at the 2019 Basoga Twegaite Convention in New Jersey USA, Ms. Kadaga in a speech read by the Busiki County MP, Paul Akamba, she cited various sites being targeted for tourism.

“We have developed Bishop Hanington Memorial Site in Kyando, Mayuge district; a religious site where Bishop James Hannington is believed to have been murdered. Every year thousands make pilgrimage to the site,” she noted.

Ms. Kadaga called on Ugandans to take advantage of Kagulu hill in Buyende district and Itanda falls in Jinja district.

“The Kagulu Hill which is about 3500 feet above the sea level provides an adventurous hill climbing challenge” Ms. Kadaga stated

She further took the chance to announce the Busoga special program fund, aimed at supporting a range of sectors to improve economic standards in the region.

“I am glad to announce that government considered the need for a special program for the development of Busoga and to achieve this Parliament has passed UGX7.5bn for the program” Ms. Kadaga stated.

Members of Parliament were on the other hand tasked to explain their position on the sugar bill, during a heated political dialogue at the convention.

Basoga living in the USA expressed grievance over the sugar bill which they said is aimed at eliminating out growers. 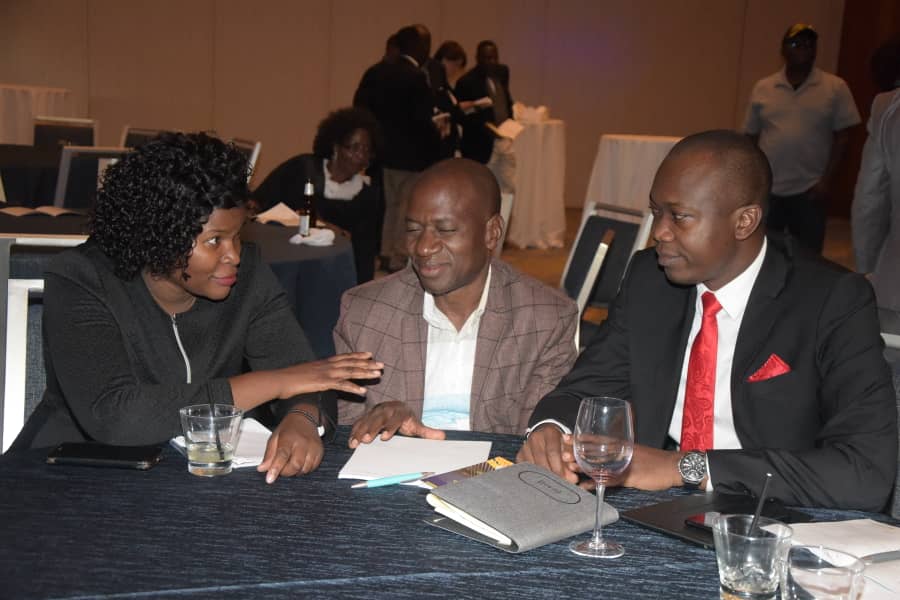 Tony Isubikalu, the chairman of the board, Twegaite International, remarked that Zoining as provided in the Sugar Bill is discriminatory against out growers “ if you say I don’t build a mill within 5-10 radius and that my mother is going to get a truck of transport sugar cane to Madhvan for 3 days, then that is not correct. What they are doing by zoning is a monopoly” Isubikalu said

On his part, Hon Akamba assured Twegaite participants that Parliament will put up a spirited fight against zoning, citing an earlier court ruling which he said will favor those against zoning.  In the recent past, Madhvan sued Mayuge Sugar Factory at the  Jinja High Court seeking an order to relocate Mayuge sugar factory, and court overruled Madhivan” Said Akamba.

He added that “under our constitution, Parliament cannot pass a law that has an effect on an earlier court judgment, so if the law is passed with the provision of zoning, it shall not see the light of the day,” he noted.

Hon Moses Balyeku Grace (Jinja West), was however quick to clarify the position of the President in returning the Sugar Bill to Parliament, “The President was concerned that the big millers were paying large sums of money in tax revenue and the small millers were paying small sums of money. That is an area where we have to debate and internalize the issue of taxation” Balyeku stated.

The Twegaite Convention which was founded in New Jersey in 1998 is a bi-annual event which brings together Ugandans from Busoga region living in the United States.

Every two years, friends of Busoga travel from all over the world to converge at Twegaite Conventions hosted in different states.  The convention has pioneered and implemented projects in Uganda including; A microfinance project for Women in Kagoma County, Jinja district, Annual Source of the Nile Marathon.

The Convention recently refurbished wards in Jinja Hospital and donated a service van for transporting patients in hard to reach areas of Busoga.