CAPE TOWN – Camir Nkurunziza, a former member of Rwanda’s Paul Kagame presidential guard has been assassinated in Cape Town, South Africa where he had fled for asylum.

Nkurunziza has been gunned down barely one week after Mr.  Kagame left South Africa on Cyril Ramaphosa Inauguration.

The deceased is a brother to Sergeant Innocent Karisa who is also facing terrorism charges in Rwanda.

He has also been a member of the Rwanda Revolutionary Movement (RRM), founded by among others Callixte Nsabimana alias Maj. Sankara, Nobel Marara. 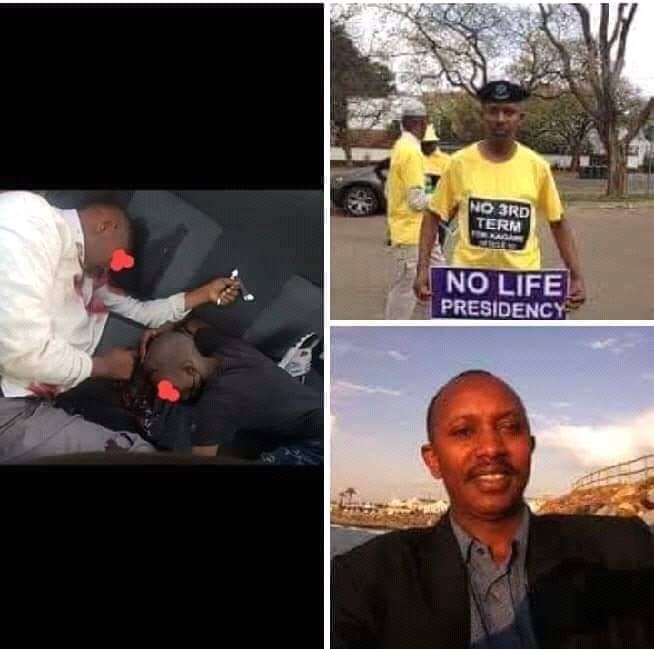 Nkurunziza was put out of action with another individual, whose identity is yet not yet known.

Last month, South African police court ruled that the murder of Rwandan dissident Patrick Karegeya was plotted and executed by agents directly linked to the government of Rwanda.

The body of Karegeya was found in a South African hotel five years in what South African officials later alleged was planned by a group of alleged assassins who were found to be directly linked to Rwanda.

Why Kigali denied the claims, Rwanda police embarked on investigating the matter whose findings were released on in Johannesburg.

Justice Mashiane Mathopa ruled that the murder of Karegeya was committed by known persons and he ordered the case to be handed over to prosecutors, who will consider whether to issue arrest warrants.

The relationship between the two countries has been strained since South Africa expelled three Rwandan diplomats in the wake of the attempt on the life of Kayumba Nyamwasa, Rwanda’s former army chief of staff who is also exiled in the same.