KAMPALA – As the Manifesto Week rages on, Minister Adolf Mwesige has during the second day of the two week-long programme made an ecstatic presentation of the key milestones of activities that his ministry has so far achieved since 2016 to date.

The Minister noted that the defense ministry has continued to Professionalize and modernise the defense and security forces and this has been done through acquiring, refurbishing and maintaining equipment for land, air and water.

He also noted that the Ministry been engaged in the massive development of the defense and security infrastructure including Uganda Military Academy – Kabamba, Kaweweta Training School, PSO Training School – Singo.

He said the ministry has also constructed various housing units for the soldiers such as the Entebbe Service accommodation for mainly SFC, Masaka Armored Brigade, Nsamizi, Masaka Barracks, Gulu Barracks among others. 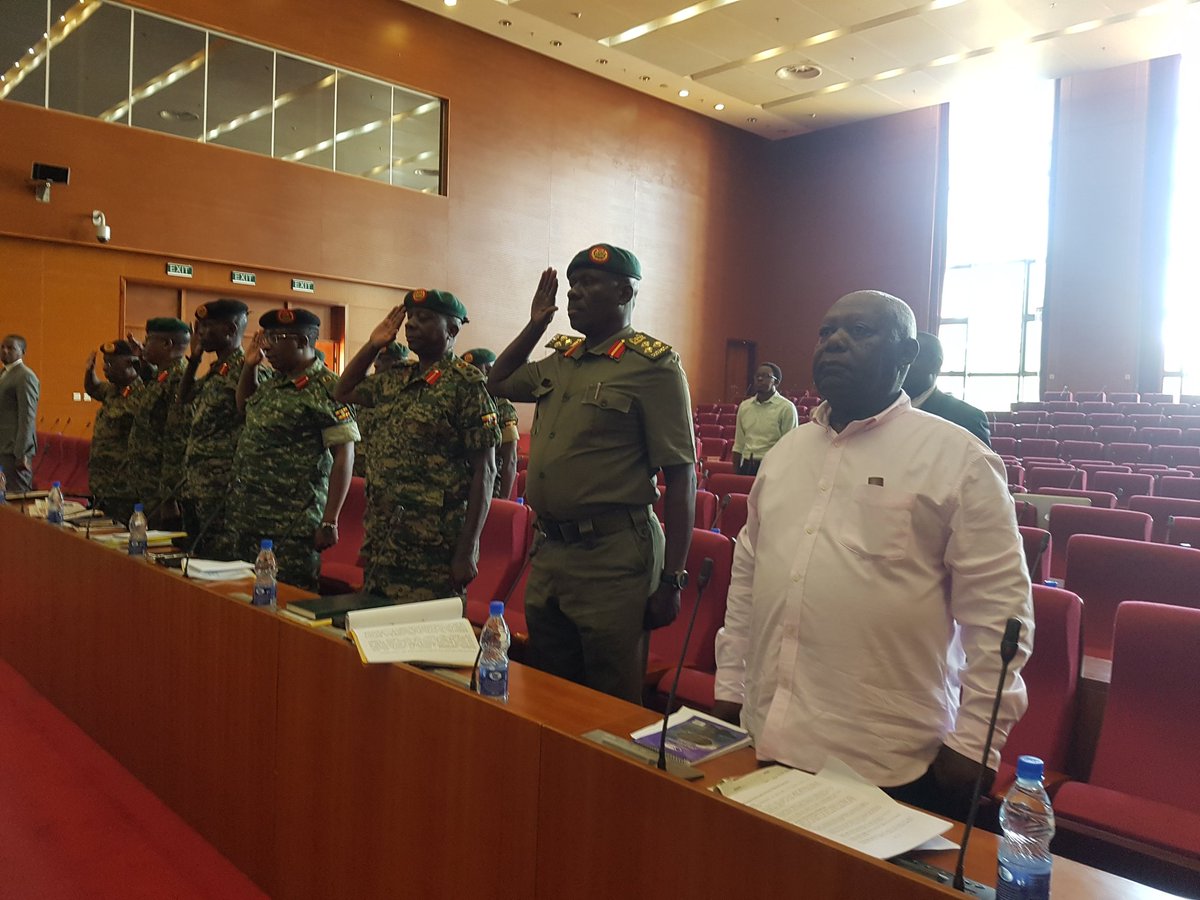 Besides, the Ministry is also into the promotion and production Flfor Wealth Creation and self-sustainability for giving an example  of the Agricultural and Cottage Industries that have been opened  for soldiers’ spouses.

Furthermore he stated that his Ministry has continued strengthening internal and external security through various pacification operations.

Minister Tumwesigye reiterated that, the Ministry has secured total of UGX14.5b to be paid out to ISO veterans by end of May.

Overall this puts the Ministry’s Performance to 75% according to the Permanent Secretary. 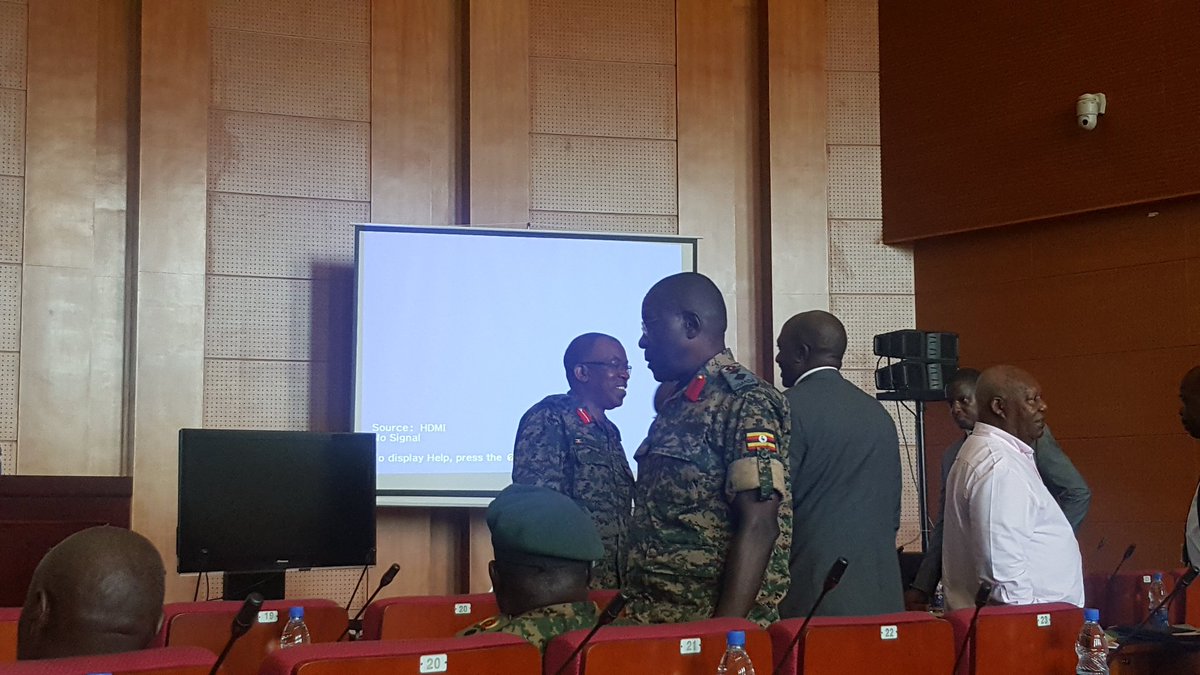 The Director Manifesto Implemation Unit (MIU) Willis Bashaasha applauded the political and technical supervisors from the different ministries for their unwavering efforts in the implementation of the President’s Strategic directives and guidelines.