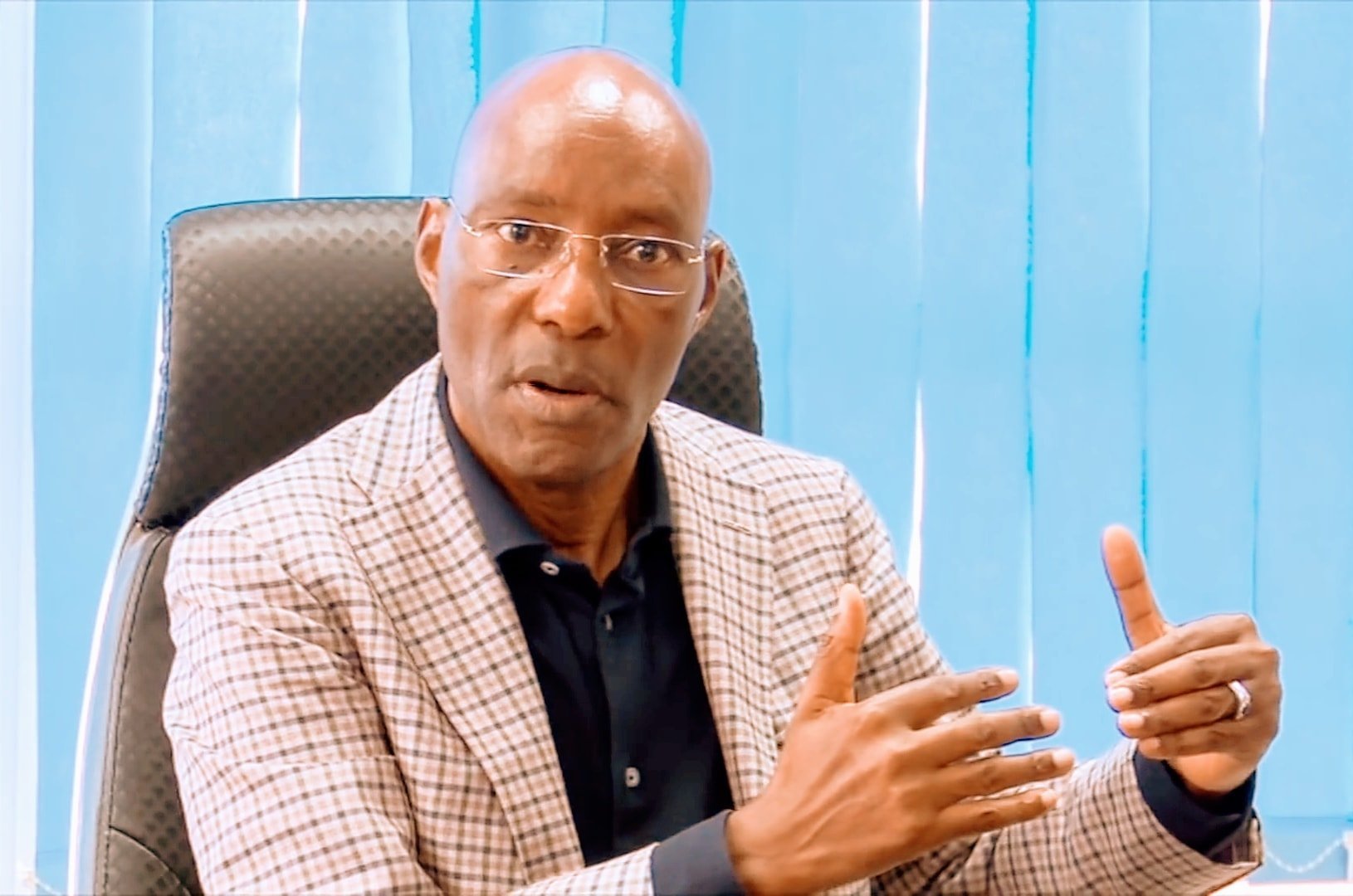 KAMPALA – The Uganda Communications Commission (UCC) has ordered for the suspension of top NBS Television editors, citing a breach of minimum broadcasting standards.

The UCC, in a Tuesday, April 30 letter seen by this website directed the Kamwokya based station to suspend the head of news Ms. Joyce Bagala, the head of programmes and the producer of the live broadcast pending investigations.

“…in exercise its mandate under sections 5(1)0), 31 and 45 of the Uganda Communications Act 2013, the Commission has commenced full investigations to determine whether/or not the manner in which NBS Television presents its live broadcasts and news stories is in accordance with the expected standards and codes of ethics of Journalism,” a letter from the regulator to the station management signed by UCC Executive Director Mr. Godfrey Mutabazi reads in part.

NBS Management could not be reached for comment by press time but it is understood the Commission is acting against the popular station after its live coverage of the arrest of the budding opposition figure and Kyadondo East legislator Robert Kyagulanyi, commonly known as Bobi Wine.

According to the UCC, the minimum broadcasting standards prohibit, among other things, broadcast of content that promotes violence and ethnic prejudice, is likely to create public insecurity or violence and is biased.

The regulator noted that in view of the fact that NBS Television has previously been warned about similar concerns, the station has been directed key among others immediately suspend the Producer, Head of News and Head of Programmes pending conclusion of the investigations.

“That NBS Television should within three (3) days from the date hereof submit to the Commission the names, particulars, and qualifications of the subject office holders,” reads that letter.

NBS has also been directed to submit to the Commission recordings of all live programs and news bulletins aired on the 29th of April 2019.

The television station has also been asked by UCC to “submit within 3 days a copy of the subject show.”

The suspension is believed to have stemmed from live coverage of events that included acts of violence as police and people power supporters were embroiled in running battles.

“In order to allow the Commission to thoroughly investigate the substance of the said complaint, NBS Television is hereby DIRECTED to immediately SUSPEND the producer, head of news and head programming….,” reads the Commission’s statement.

Failure to obey the directive, Mr. Mutabazi said, “The Commission shall not hesitate to take further enforcement measures including suspension of NBS Television’s broadcast license.”

The commission, it should be noted, has previously warned media houses against broadcasting content that promotes violence, ethnical prejudice, and immorality.

A similar directive has gone out to BBS TV, Simba FM, Radio Sapientia, and Salt TV.

A number of radio stations have been affected because of breaching broadcasting standards, the most recent victim being Kanungu Broadcasting Services, where a radio presenter and a producer were suspended on orders of UCC.