We are on orders! MPs, lawyers denied access to Bobi Wine at Luzira

Then MPs have been told to back off any plans to see Bobi Wine without special clearance from the Commissioner General of Prisons Dr. Johnson Byabashaija.

According to Mukono Municipality MP Betty Nambooze, the MPs then rang Dr. Bashaija who referred them to the Regional Prisons Commander whose name he didn’t mention.

After ping-pong, the MPs were then directed to a one Jackson Kuyangana who identified himself as the Officer in Charge (OC) Special Safety Unit (SSU).

“The powerful Kuyangana arrogantly told us that he is under instruction not to allow anyone to access Prisoner Kyagulanyi because of his (Kyagulanyi) security,” Nambooze said adding that “it doesn’t matter to these Officers that today [Tuesday] is a visitor’s day at Luziira and other Prisoners are receiving their guests.” 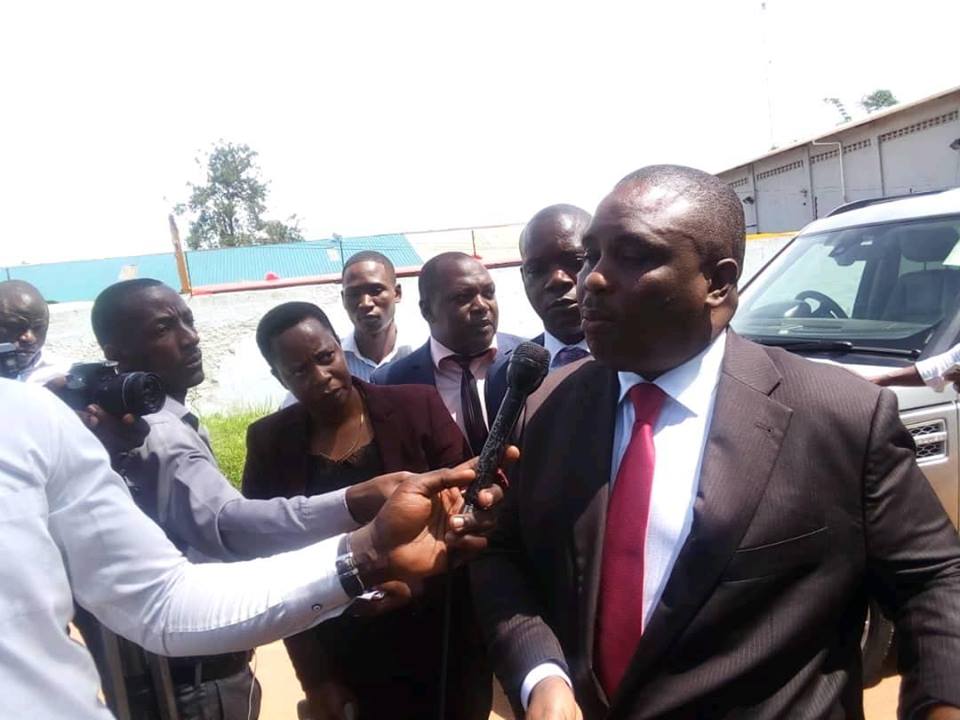 Police on Monday arrested celebrity musician-turned-politician after he was charged over his role in a street protest last year against unpopular tax on social media and Mobile Money.

Bobi Wine was charged with holding an illegal public assembly and detained on Monday at Naggalama police station, about 30km east of the capital. 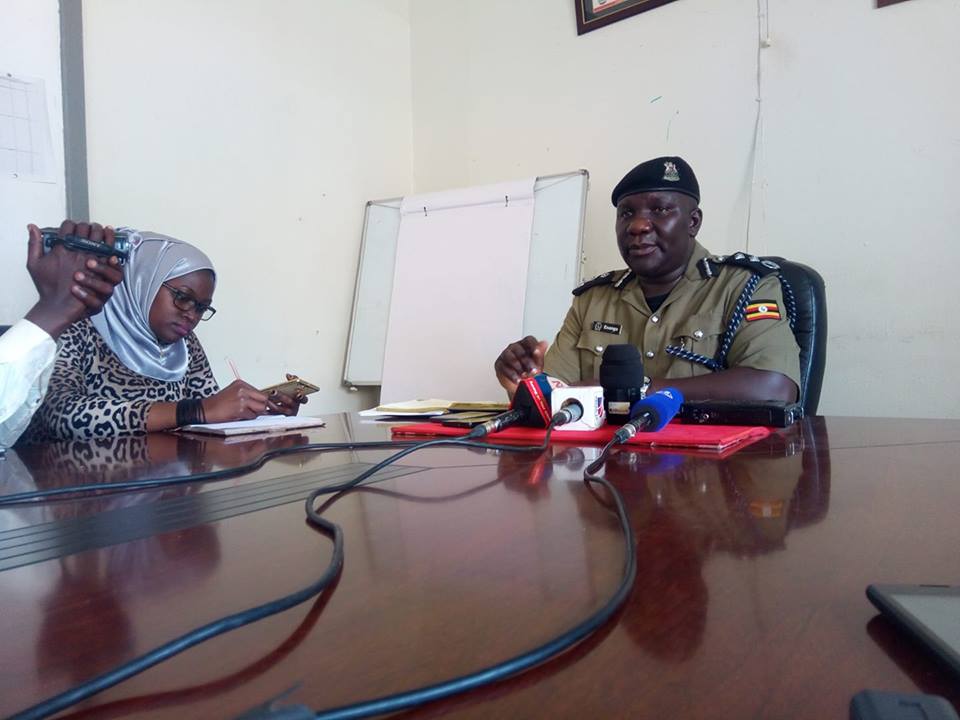 “He is with the police and investigations are on,” he said.

Bugiri Municipality MP Asuman Basalirwa, one of Bobi Wine’s lawyers, said his client was arrested after he answered a summons to the Criminal Investigations Directorate.

“This time we have not been informed why he has been detained,” he added.

Bobbi Wine, who entered parliament in 2017, had been under house arrest in Magere Wakiso District since Easter Monday when police officers violently blocked his way when he tried to leave for a concert at his beach.

Mr. Enanga described the situation as a “preventive arrest” imposed when the authorities decide someone is about to commit a crime.

The cancellation by the authorities of one his performances last week led to clashes between opposition supporters and baton-wielding police who also fired tear gas.

The 37-year-old opposition and outspoken MP, who has said he plans to run for president in elections in 2021, has since called for mass protests.